AirAsia Group Chief Executive Officer Tan Sri Tony Fernandes in his latest tweet acknowledged all the incentives provided by Malaysia Airports Holdings Bhd (MAHB) to nurture low-cost travel growth, but pointed out that they were given to all airlines and not just AirAsia. 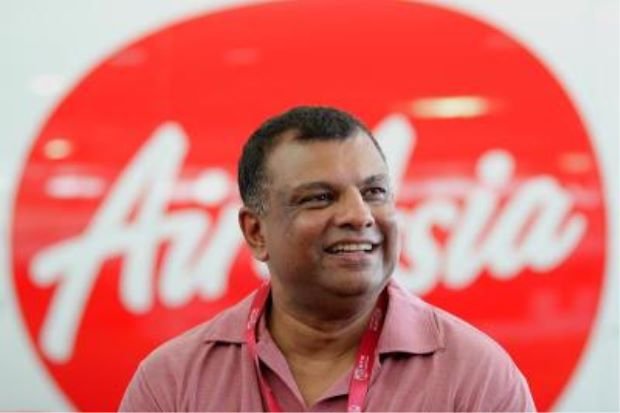 “Malaysia Airports press releases have given @AirAsia a great opportunity to reply to give our side of the story on Kota Kinabalu and incentives. Also the lack of support on developing low-cost travel and the lost billions to the Malaysian economy.

“Incentives are given to all airlines. Not just @AirAsia. We built a huge business for Malaysia Airports. In support, quite the opposite was given in giving us support. Klia2 was the last Thor of airport @AirAsia. Anything would have been better than that,” he said in a string of tweets in response to MAHB.

Fernandes said the airline could have done so much more and created many more jobs if only MAHB had worked with AirAsia, their biggest customer.

“They are a monopoly and Malaysian Aviation Commission supposed to control that. Hopefully, that will happen in the future,” he said.

“Sandakan, Sibu, Tawau, Penang, Melaka and Kuching, all have huge potential with the right airport support,” he added.

MAHB had earlier said that it had been supporting the growth of low-cost travel and that the AirAsia group had up to last year benefited to the tune of RM376 million from its incentive programmes.

MAHB said it had provided not just the necessary infrastructure but also incentive programmes since 2002 that have benefited AirAsia.

The incentives included the Infancy Support Programme (2002-2007) and Enhanced Incentive Programme (2007-2009), which were given exclusively to AirAsia.

Subsequently, MAHB implemented three other incentive programmes such as the Airlines Recovery Plan to assist airlines to recover from the global financial crisis between 2009 and 2011. – Bernama