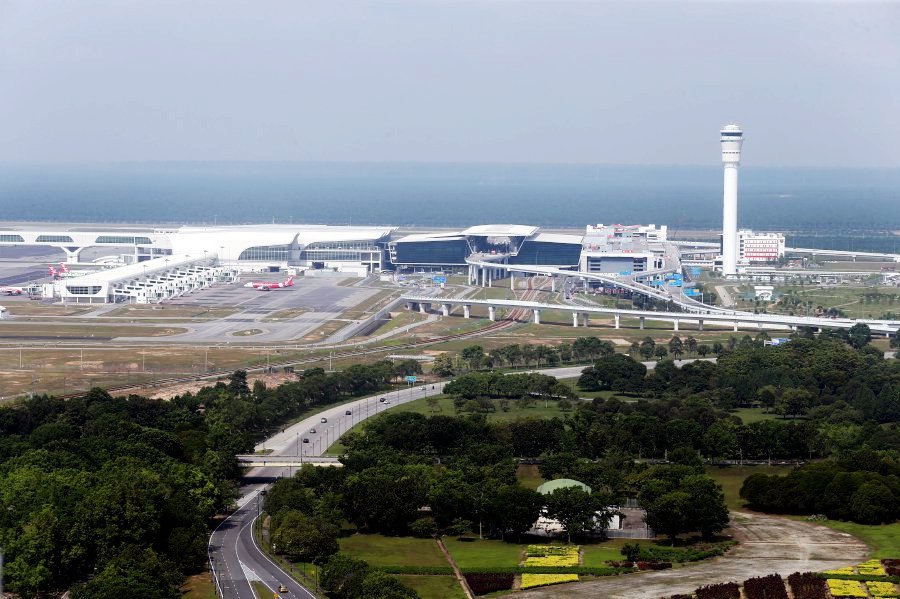 Under the MAHB’s five-year Airport Pavement Sustainability Master Plan, the airport operator said the frequency of airport pavement overlay work had reduced from once every eight months to once every 18 months.

MAHB added that the improved condition was also a result of a reduction in the settlement rate where 65 per cent of the total area in klia2 was now settling at a rate of less than 25mm a year from the previous 50mm or more, a year.

The third phase of the master plan will be undertaken in the third quarter of 2019 where comprehensive improvement works is slated to be done on Runway Three.

MAHB acting group chief executive officer Raja Azmi Raja Nazuddin said klia2 had continued to be safe from the first day of its operations until now as verified by the International Civil Aviation Organisation (ICAO).

“It has stated that it continues to be in compliance with its requirements and safety standards. It has always been our highest priority to ensure the sustainability and safety of airports under our management,” he told NST Business, today.

Raja Azmi said the master plan is a comprehensive work plan that not only monitors and assesses current conditions to ensure compliance to ICAO’s requirements and safety standards but also ensures operational sustainability of its runways, taxiways and apron areas in the long term.

Among the work done under the master plan included a geotechnical assessment conducted in 2015 to forecast soil settlement condition for the next 20 years.

It also included the implementation of Airport Pavement Management System (APMS) as well as works such as pavement overlay, installation of pre-cast slabs and grouting injections as part of preventive maintenance in airport pavement sustainability.

Raja Azmi said the progress of this work was reported earlier in a series of monthly infographics published on the company website from September 2015 to December 2016.

According to MAHB, the next phase which began in 2017 involved surface settlement monitoring with more advanced methodology to ensure that they remain vigilant in the monitoring of soil settlement condition.

MAHB noted that TLS not only has the advantage of allowing the survey to be carried out quickly over a large area without disruption to airport operations, but it also produces a more accurate depiction of the runway surface contours and profile thereby allowing for the implementation of more effective solutions.

The airport operator said weekly joint inspection committee meetings involving all stakeholders such as airline and the Civil Aviation Authority of Malaysia (CAAM) would continue to be conducted to ensure that all vested parties are kept updated.

To date, a total of 182 meetings have been held.