On October 7, 2013, KUB Malaysia Berhad, a main board listed investment arm company announced the completion of the third runway project when Malindo Air’s Boeing 737-900ER made its first landing at the runway.

Runway 3 is 3.96km long and 60m wide. It can accommodate any aircraft operating at full capacity.

There are two parallel taxiways, 3.96km and 2.9km long, respectively, and eight connecting taxiways (entry / exit and rapid exit) to avoid traffic bottlenecks. The runway spacing between Runway 2 and Runway 3 is 2.2km. 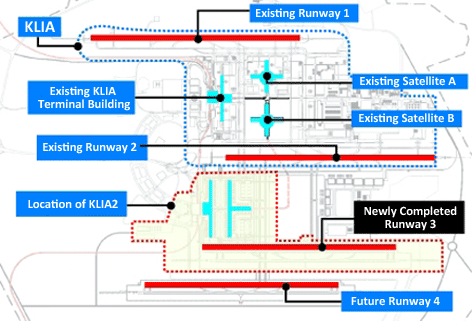 klia2 is equipped with a dedicated 4 km runway (Runway 3) with a 2.2 km separation distance from Runway 2 at KLIA. This allows simultaneous aircraft take-off and landing operations at KLIA, the first of its kind in the region.

The average aircraft movement (take-off and landing) per day on runway 3 from May 2 is expected to be 56, said MAHB’s managing director Tan Sri Bashir Ahmad Abdul Majid. 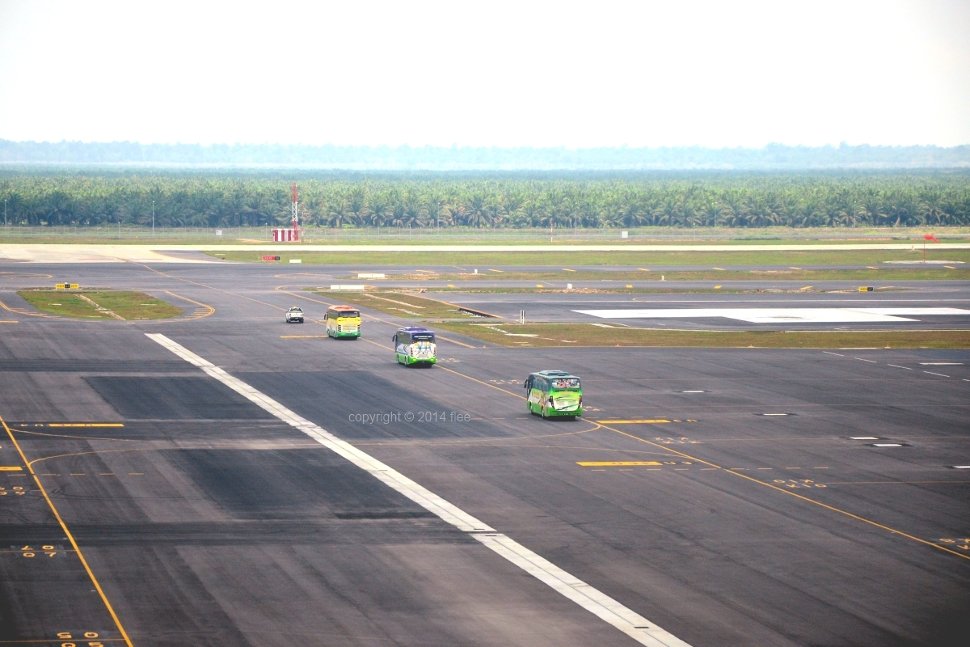 Bus tour of the runway 3 during klia2 open day

He said the movement would increase to some 400 a day come May 9 as AirAsia Group, which would be the largest user of klia2, would start its operations at the terminal on the same day. 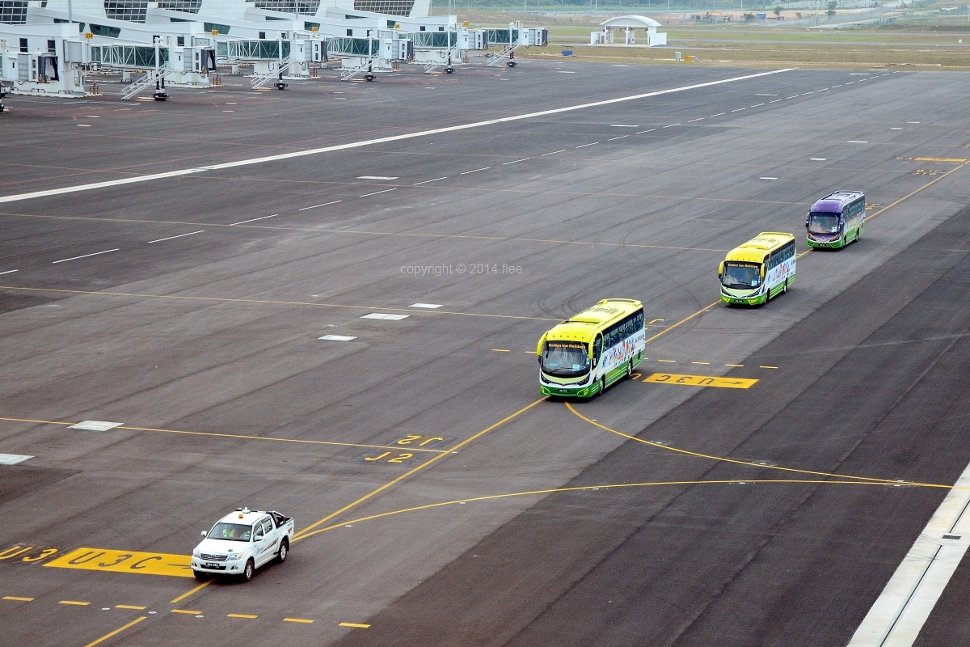 Bus tour of the runway 3 during klia2 open day

Business Times reported that Malindo Airways would be the first airline to land at klia2 just past midnight on May 1, followed by Philippines’ Cebu Pacific Airlines, which is due to arrive at 12.35am and depart at 1.20am. 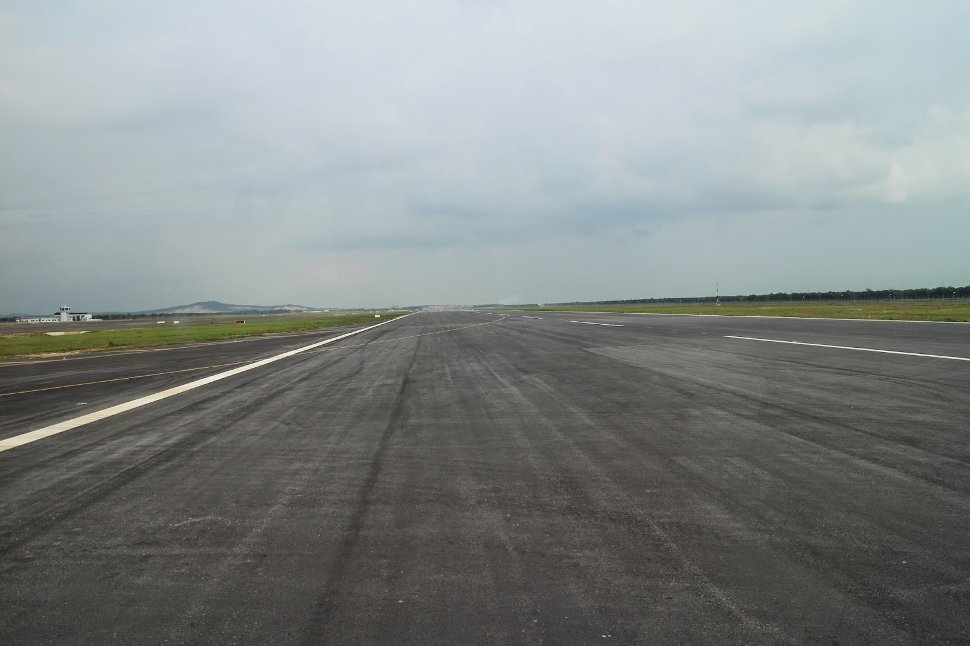 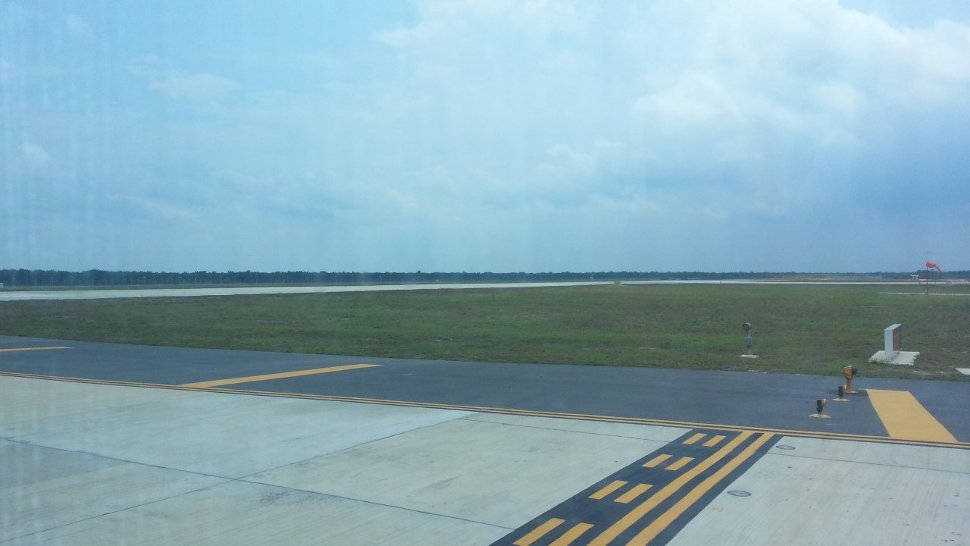 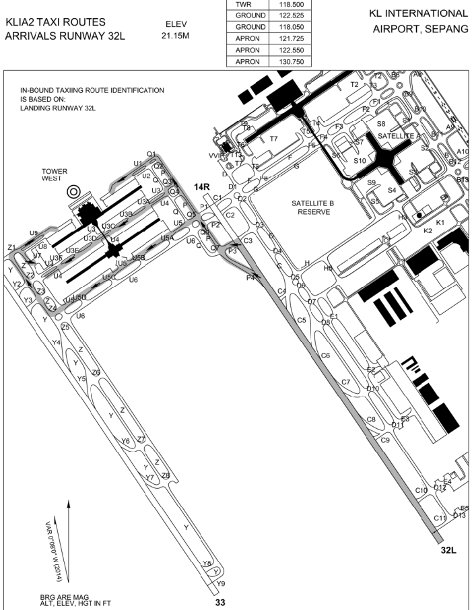 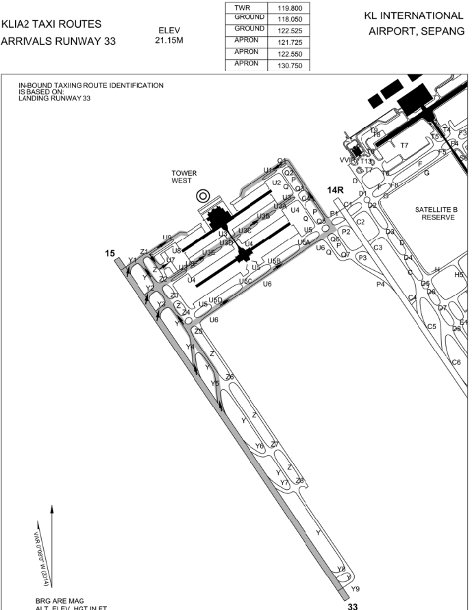 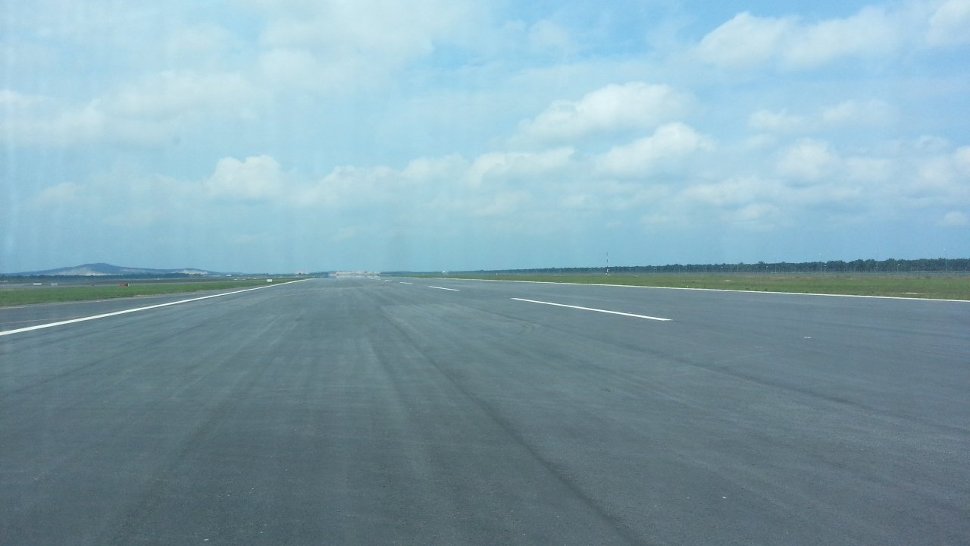 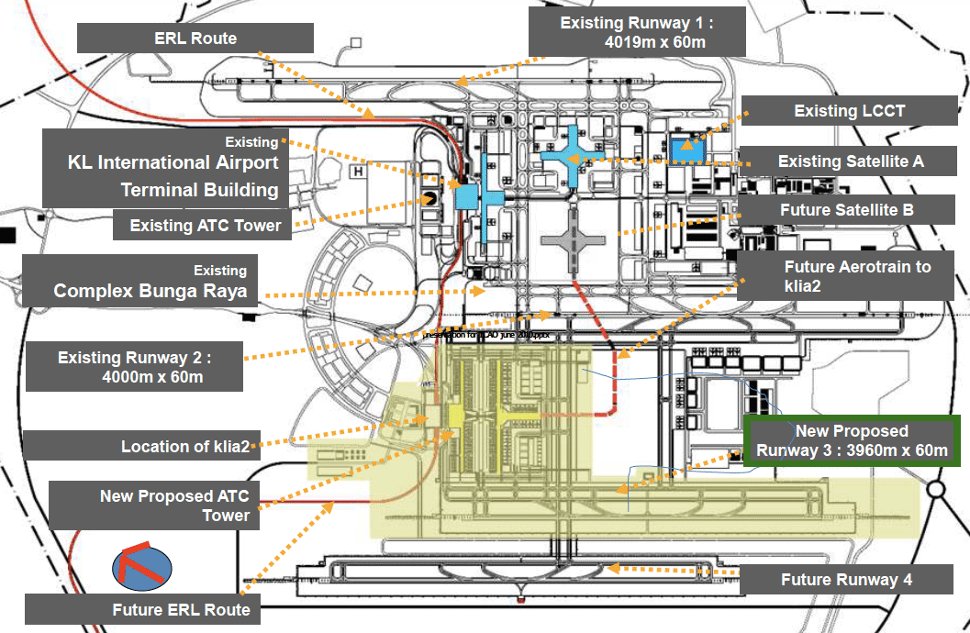 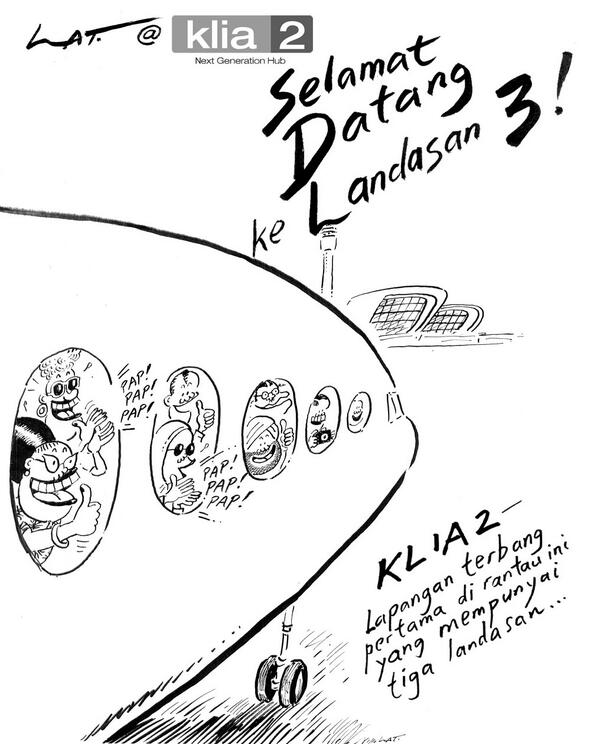 People who read this also recommend these articles:

Published on 6 Oct 2013
Runway 3 has always been part of the National Airport Master Plan, and due to the rapid growth of aviation traffic especially seen in Asia Pacific, the need for the third runway is imminent. KLIA becomes the first airport in this region to have a third runway to provide capacity for the growth expected. Runway 3 will ease congestion network, to better serve all airlines operating at both KLIA and klia2.

Runway 3 is 3,960 meters long and 60 meters wide and is capable of accommodating any aircraft currently operating including B-744 and A340-600 or similar aircraft at full capacity. Besides the two parallel taxiways (3.96km and 2.9km respectively), there are eight connecting taxiways (entry/exit and rapid exit) to avoid traffic bottlenecks. 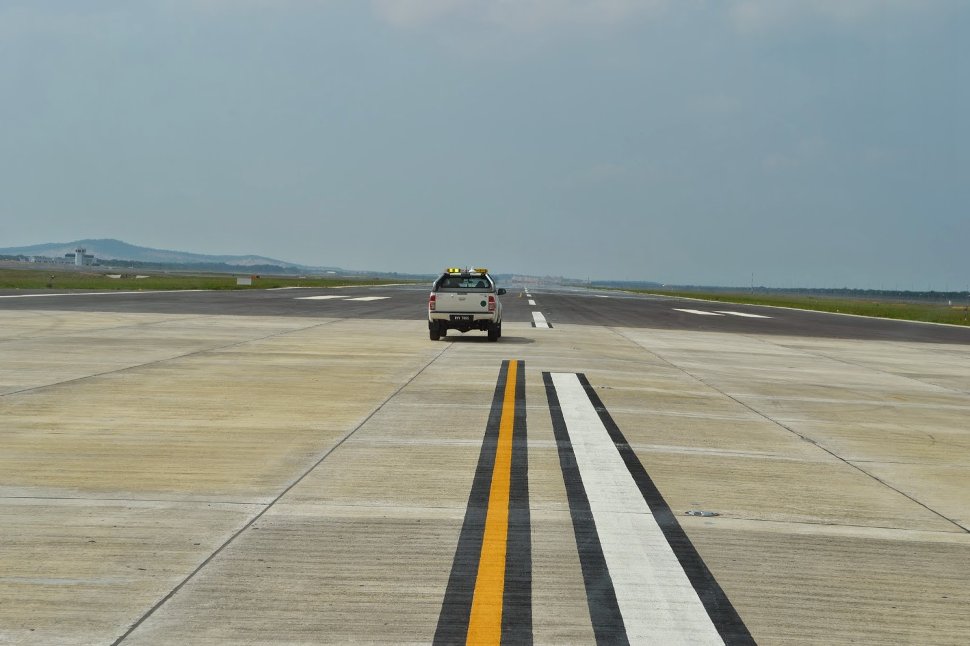 The runway spacing between Runway 2 and Runway 3 is 2.2km.