The new Air Traffic Control Tower, which cost RM55 million in total, was built by Malaysian firm Perkasa Jauhari Sdn Bhd. The construction work on the tower began on May 1, 2012 and was completed on March 1, 2013. 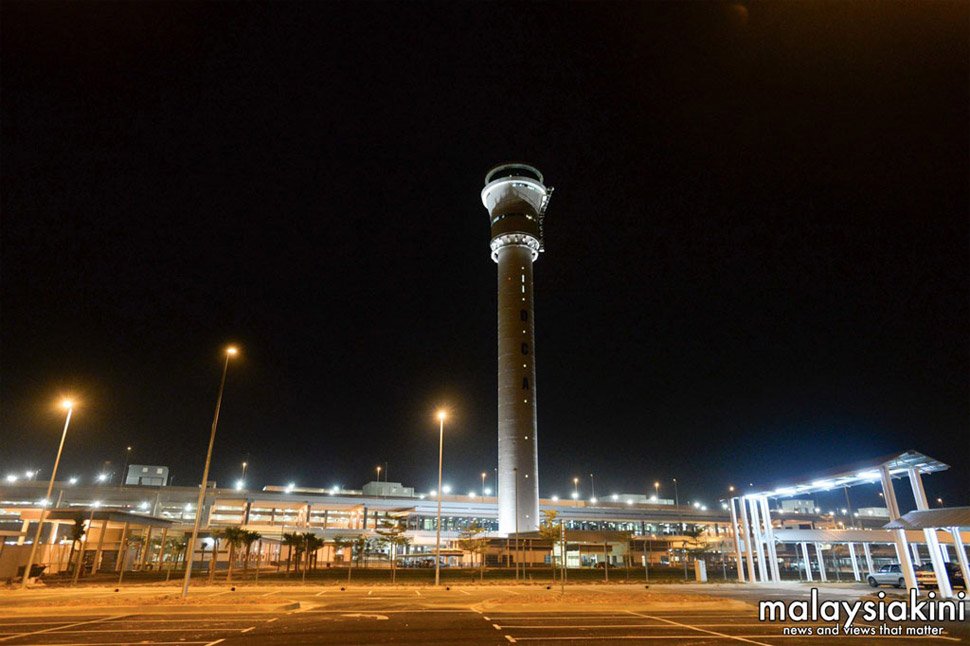 The new air traffic control tower, dubbed Tower West, is the tallest of its kind in the world, standing 133.8m above land and 141.9m above sea level. 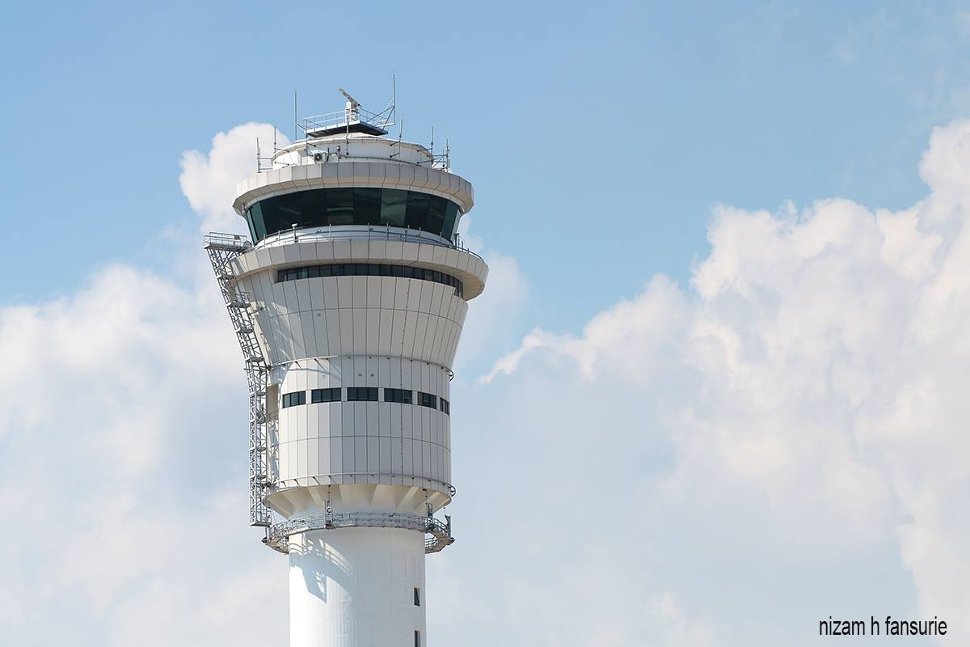 The ATCT has been recognised by the Guinness World Record as the tallest in the world, standing at 141.9m above sea level, beats the 132.2m tall air traffic control tower at Suvarnabhumi International Airport in Thailand, the second tallest in the world. 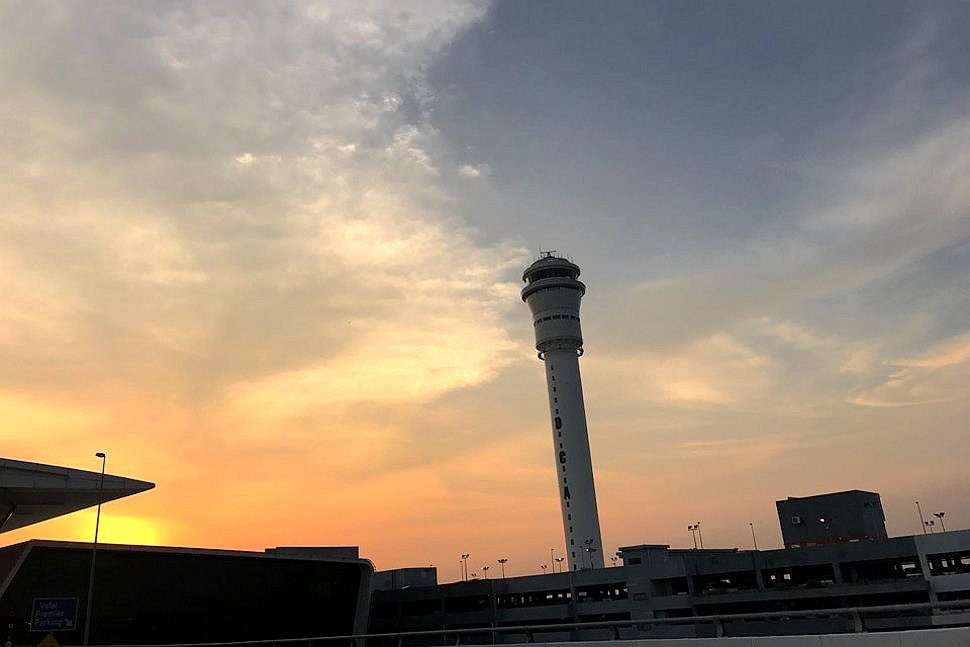 View of Tower West in the evening

On 24 April, 2014, the new klia2 Air Traffic Control Tower (ATCT) was handed over to the Department of Civil Aviation (DCA) by the Malaysia Airports Holidng Berhad (MAHB).

The Tower West is functioned to monitor the operation of Air Traffic Control for klia2 and Runway 3. It also serves as a back up ATCT in case of emergencies at KLIA’s Tower East. 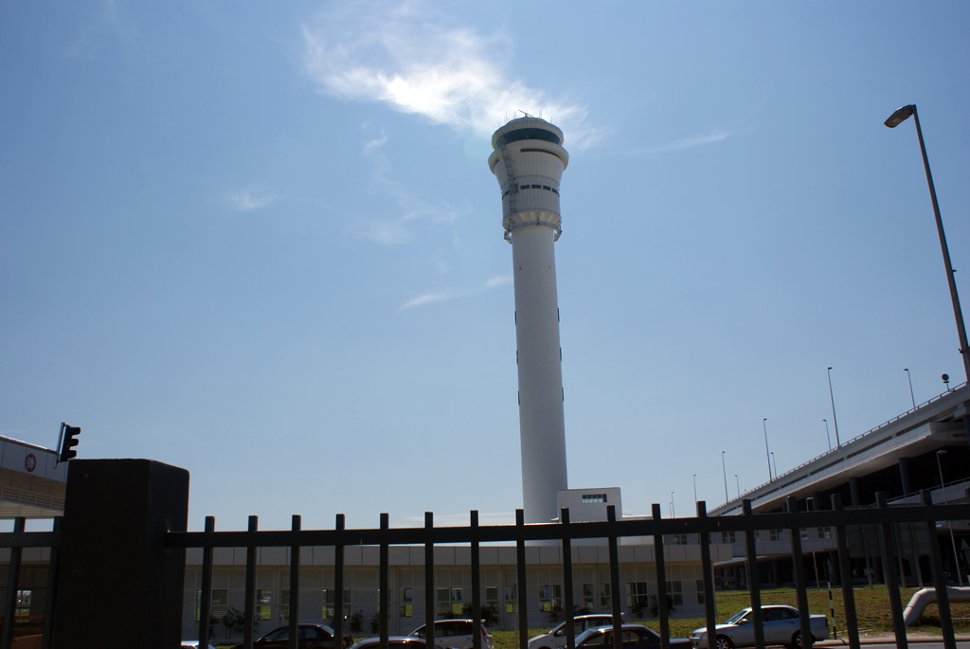 “Everything has been sorted out and the Air Traffic Control Tower (ATCT) for klia2 is now officially in the hands of the Department of Civil Aviation (DCA).”

“This is a key milestone en route to the operation of klia2 on May 2, 2014,” – Acting Transport Minister Datuk Seri Hishammuddin Tun Hussein said at a press conference after witnessing the handing over from MAHB at klia2 ATCT on 24 April 2014. 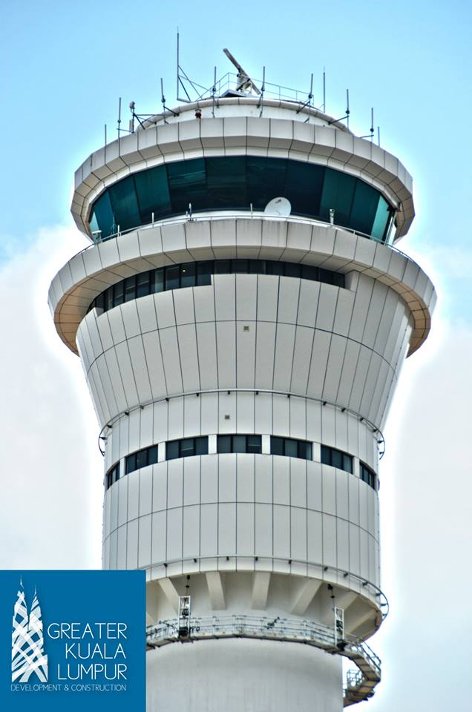 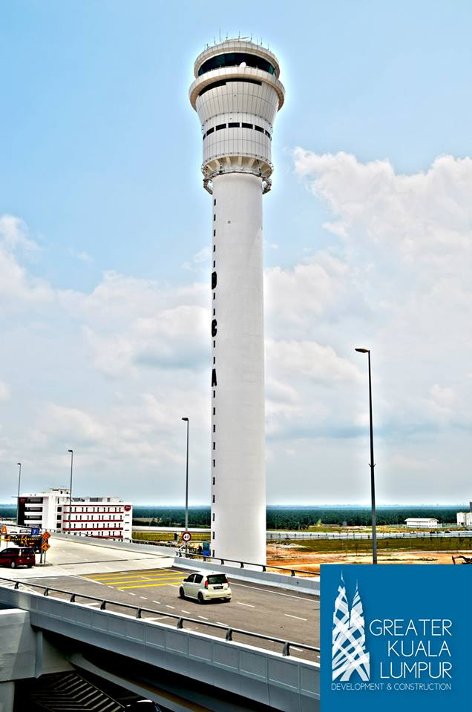 The primary purpose of ATC worldwide is to prevent collisions, organize and expedite the flow of traffic, and provide information and other support for pilots. 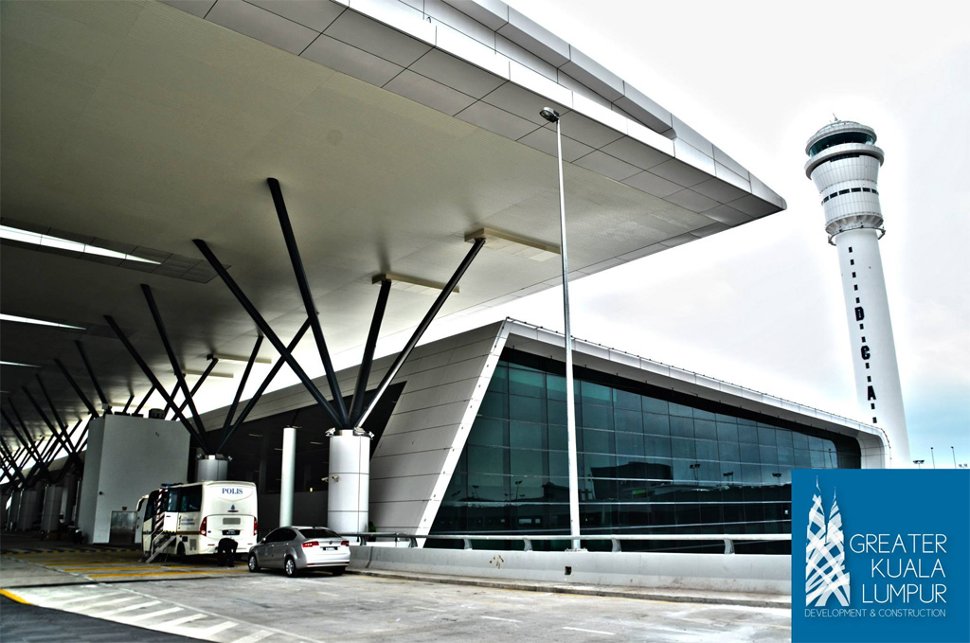 In some countries, ATC plays a security or defensive role, or is operated by the military. 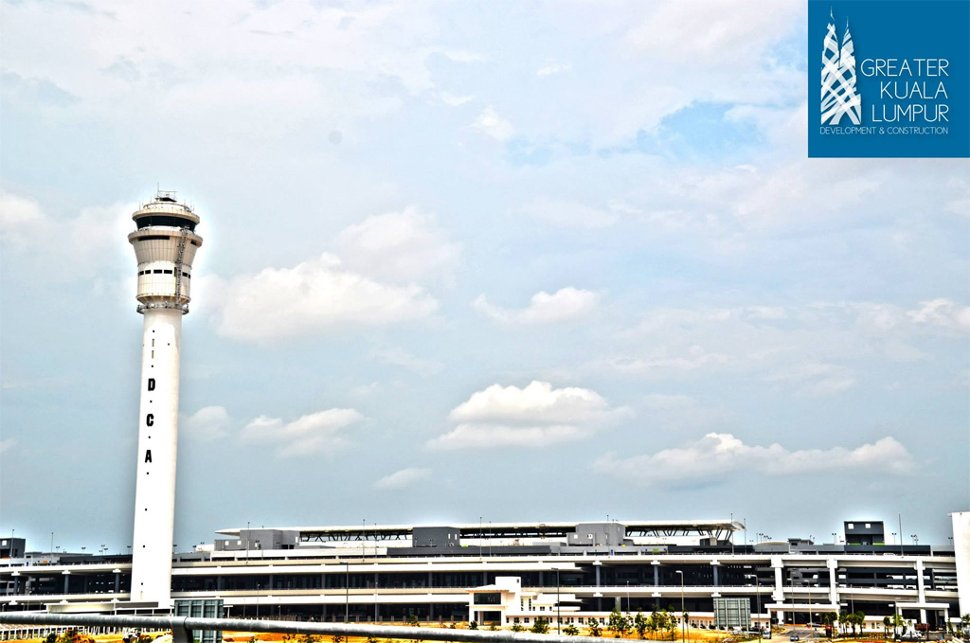 To prevent collisions, ATC enforces traffic separation rules, which ensure each aircraft maintains a minimum amount of empty space around it at all times. 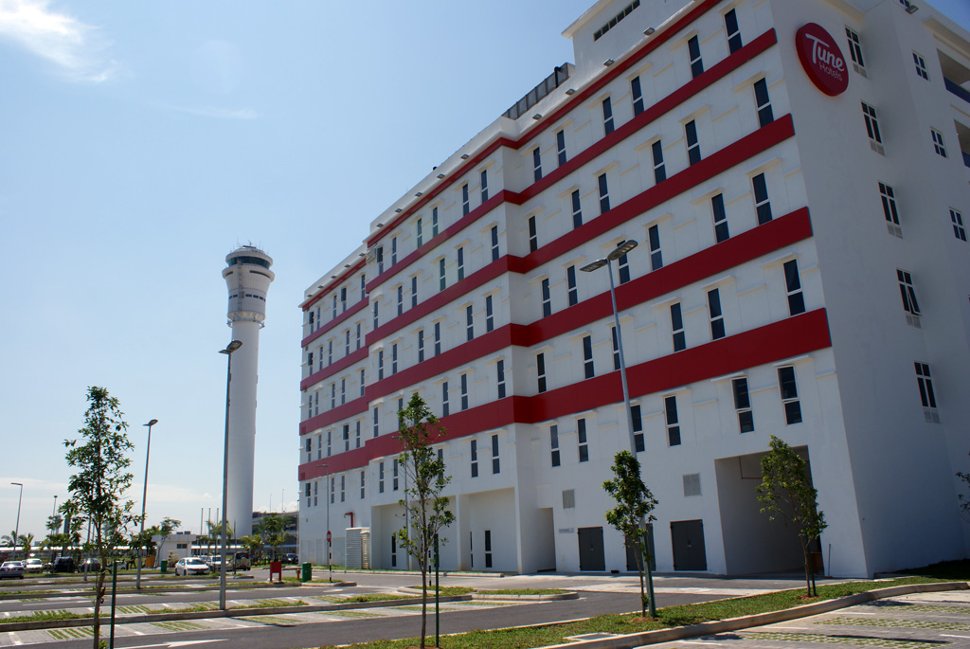 Many aircraft also have collision avoidance systems, which provide additional safety by warning pilots when other aircraft get too close. 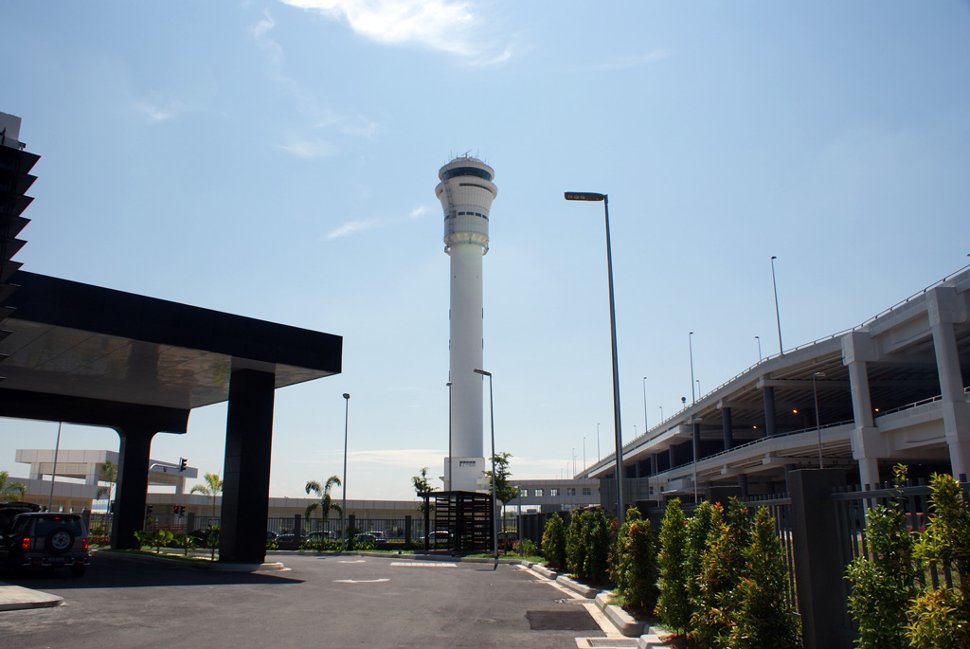 People who read this also recommend: