Air Asia has claimed that Malaysia Airports Holdings Berhad (MAHB) has turned down their offer of mediation, in a letter sent by the airport operator’s lawyers.

The airline said that in an attempt to resolve the parties’ ongoing dispute over passenger service charges at Kuala Lumpur International Airport 2 (klia2), they had proposed mediation to MAHB. 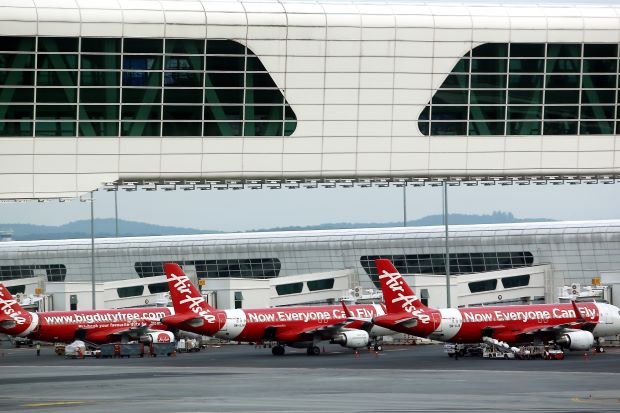 “We regret that MAHB has refused AirAsia’s olive branch to resolve outstanding issues between us through mediation, particularly in light of MAHB’s recent statement that it is ‘optimistic that these matters can and will be resolved’,” said AirAsia Malaysia CEO Riad Asmat in a statement on Wednesday (Feb 6).

“We will seek guidance from Malaysian Aviation Commission (Mavcom) on the next steps to address this situation. However, we reserve our rights to take all necessary actions to protect the interests of our guests and shareholders,” added Riad.

Under the Malaysian Aviation Commission (Mavcom) Act 2015, MAHB and airline operators have an obligation to mediate any dispute, and legal action may only be used as a last resort when other efforts have failed.

Last month, the budget airline sought more than RM400mil in counterclaims against MAHB in response to a suit filed by the airport operator last month over airport taxes.

The counterclaims were for losses and damages experienced by AirAsia and its long-haul sister airline, Air Asia X Bhd, due to alleged operational disruptions at klia2, the airline had said.

AirAsia claims that it agreed to move to klia2 after the government scrapped the initially approved plans for its own low-cost terminal in Labu, Negri Sembilan in 2008 following MAHB’s claim that it could build a similar terminal closer to KLIA with the same facilities and charges at the former Low-Cost Carrier Terminal (LCCT).

The airport tax in klia2 was increased to RM73 from RM50 for non-Asean international passengers.

Domestic passengers were not spared from the increase and now have to pay RM11, up from the previous RM6.