Malaysia Airports Holdings Bhd (MAHB) will hold an Open Day for the klia2 this Sunday, April 27, 2014.

MAHB said on Wednesday the Open Day for the world’s largest purpose-built terminal dedicated to low cost carriers will be from 9am to 5pm.

It said the public would be able to experience and explore klia2 before its opening on May 2. Registration starts at 9am and programmes will commence at 10am and end at 5pm.

“There will be lots of fun activities awaiting visitors including the chance to tour the airport terminal to get a real feel of both the domestic and international as well as departure and arrival processes at the new terminal,” it said.

MAHB added mock boarding passes would be issued to visitors upon registration as a souvenir of the visit to klia2 Open Day. Visitors could also view and experience the klia2 Skybridge, the first in Asia and only the third airport Skybridge in the world.

There will also be bus tours to the new Runway 3 and other airside facilities offered to all visitors.

MAHB had also lined up a mobile photo contest, where visitors can capture their best moments at klia2. Visitors may also experience shopping and dining at gateway@klia2, as some of the outlets including food and beverage will be operating on April 27. 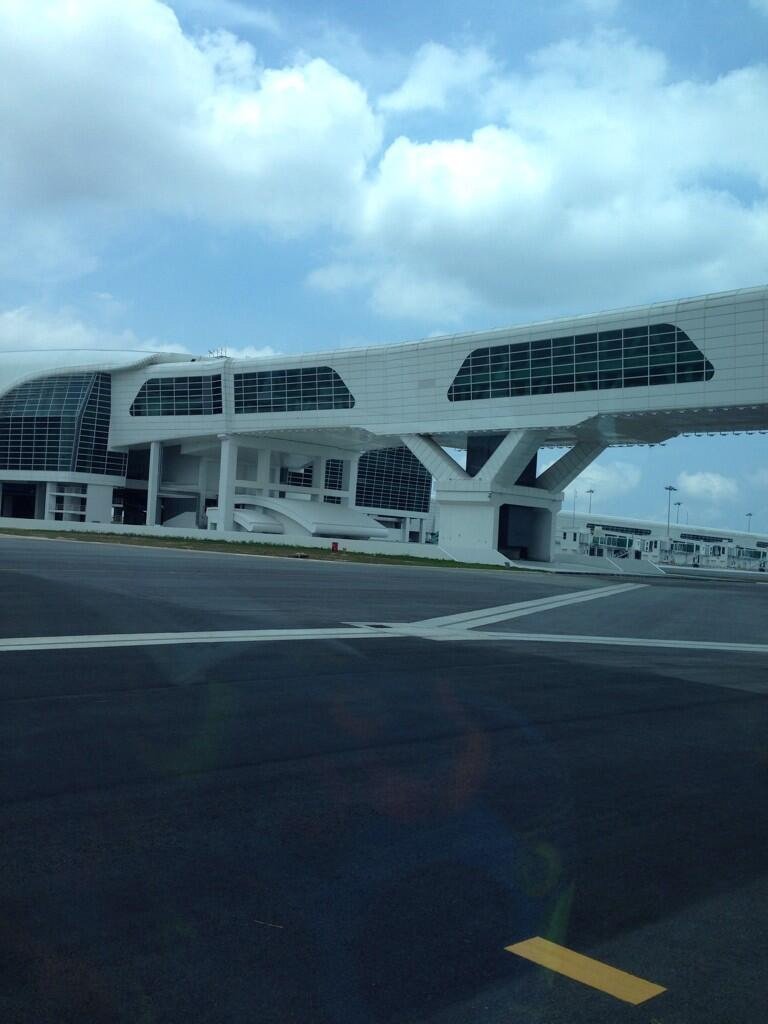 The sky bridge. I can’t wait to see the view from there! – Picture by Muhammad Akbar @akbarazman posted on Twitter 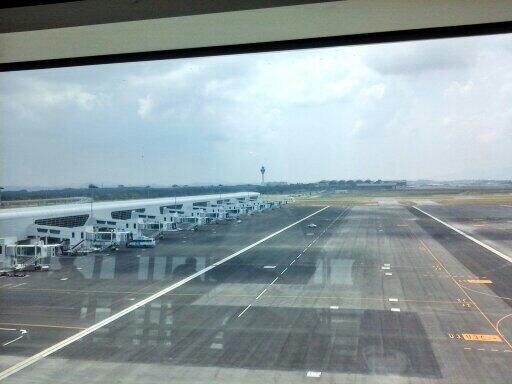 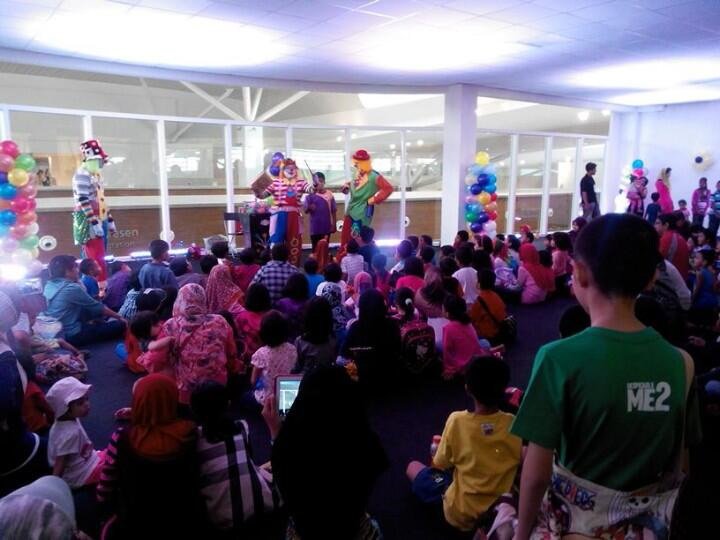 The #klia2openday will go on until 5pm today. Parents, bring your kids for the Magic Show at the Kids Zone! – Picture by @My_Airports posted on Twitter 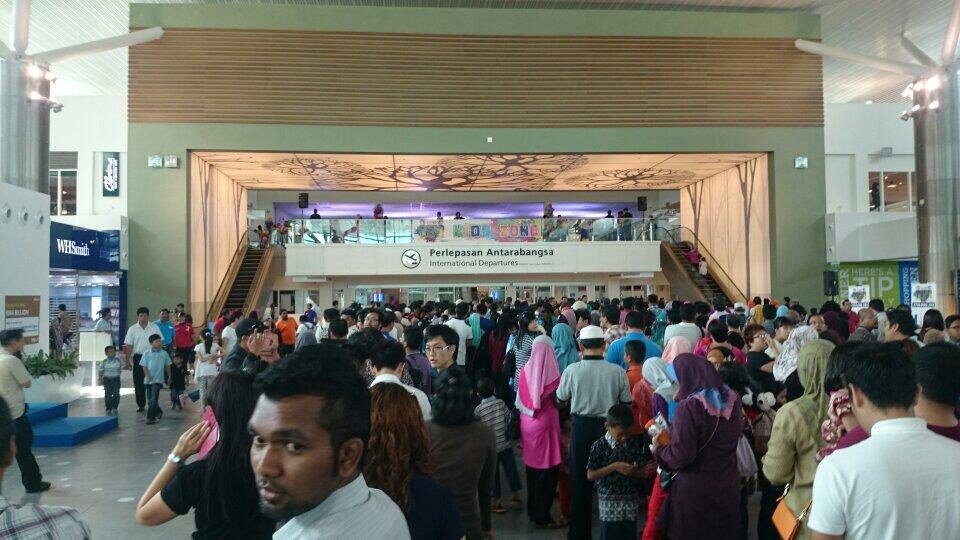 People lining up for the terminal tour. Also you can guess how big the terminal will be when it full swing #klia2 – Picture by Sharil Abdul Rahman @memeranglaut posted on Twitter 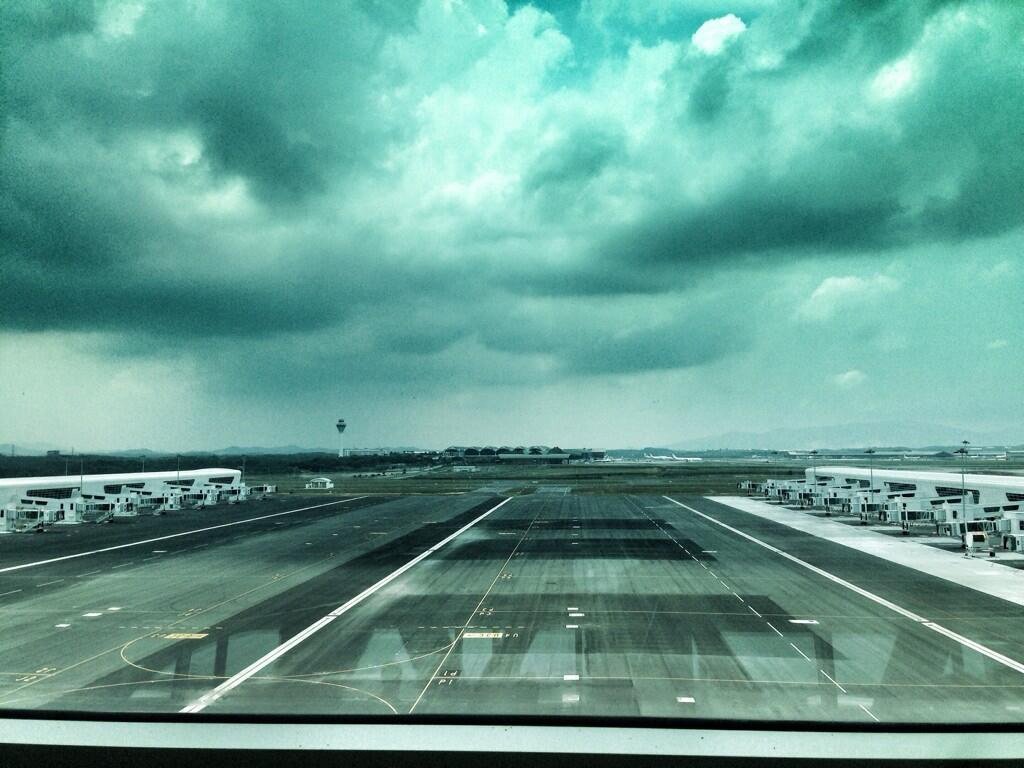 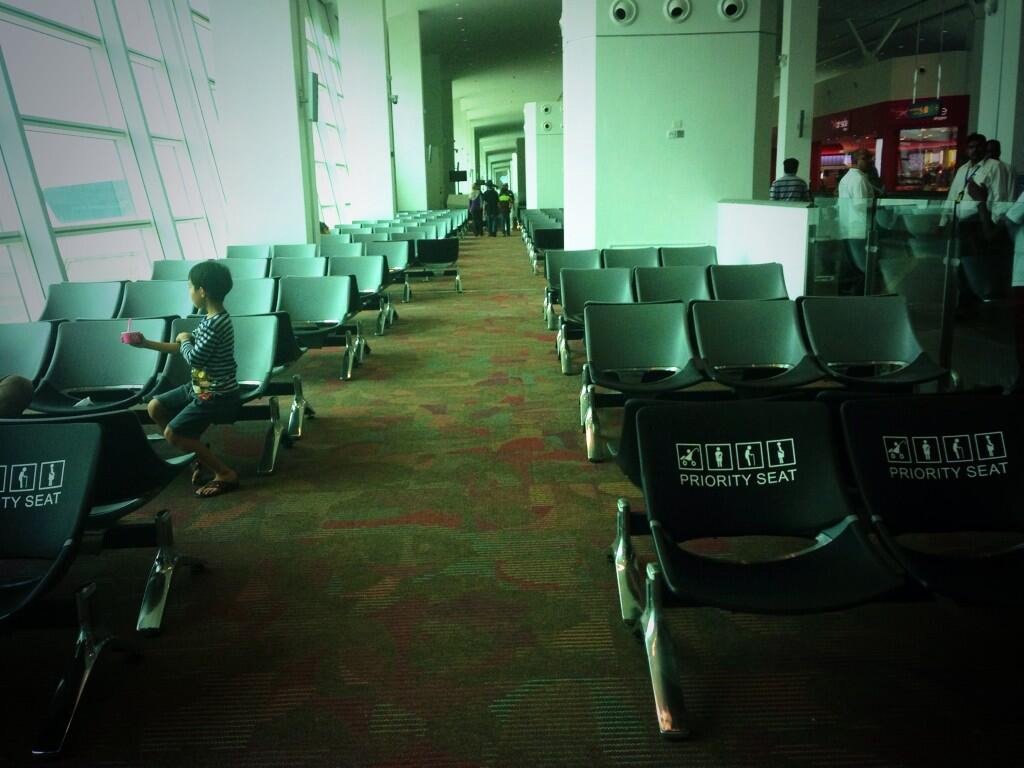 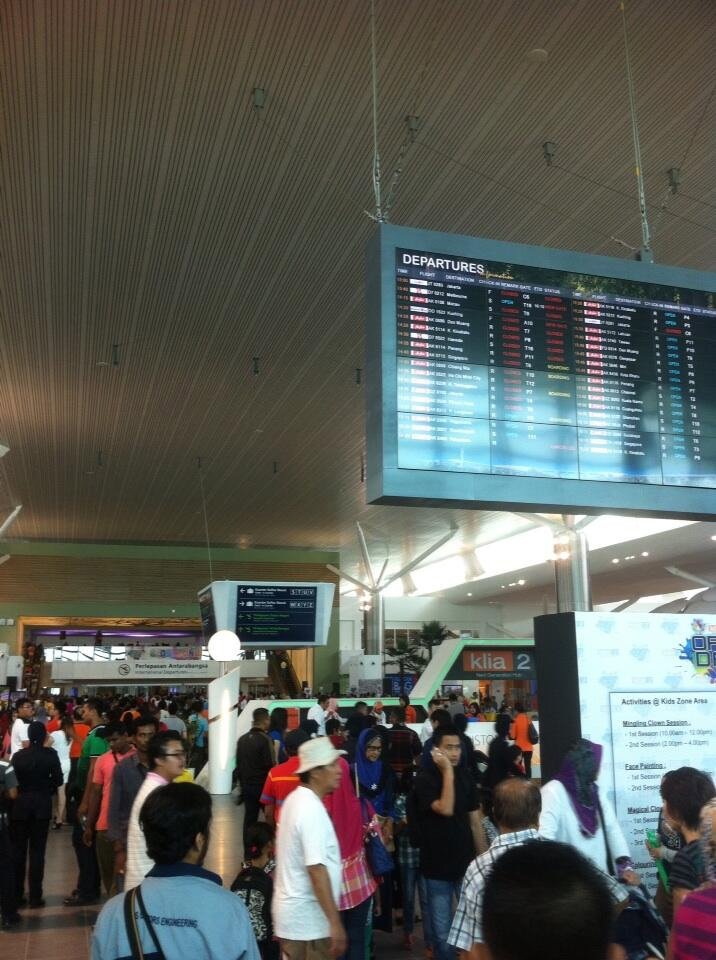 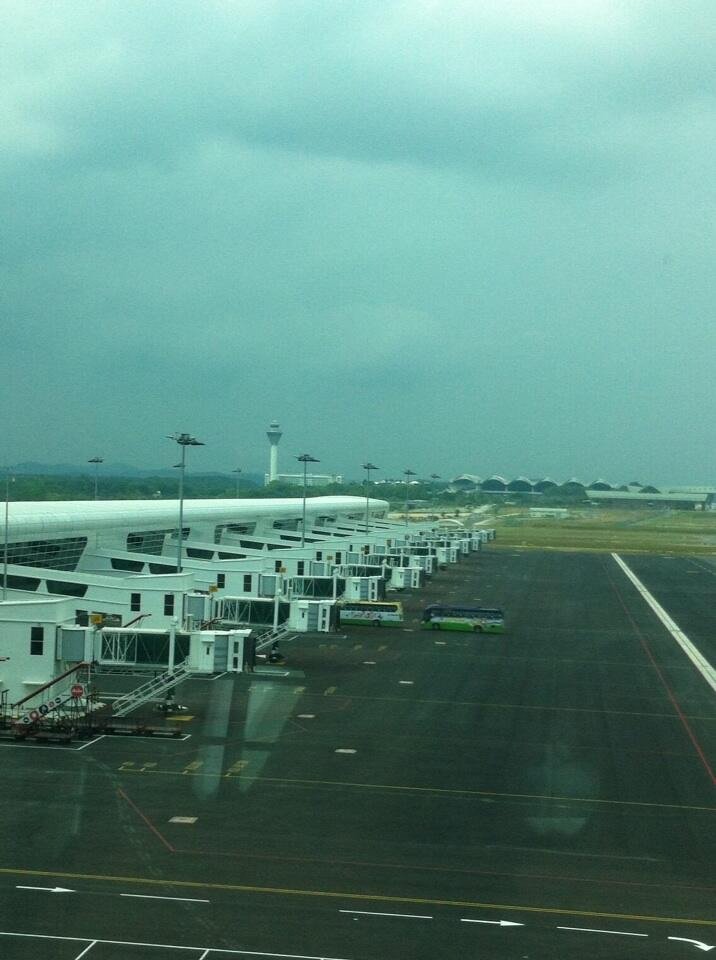 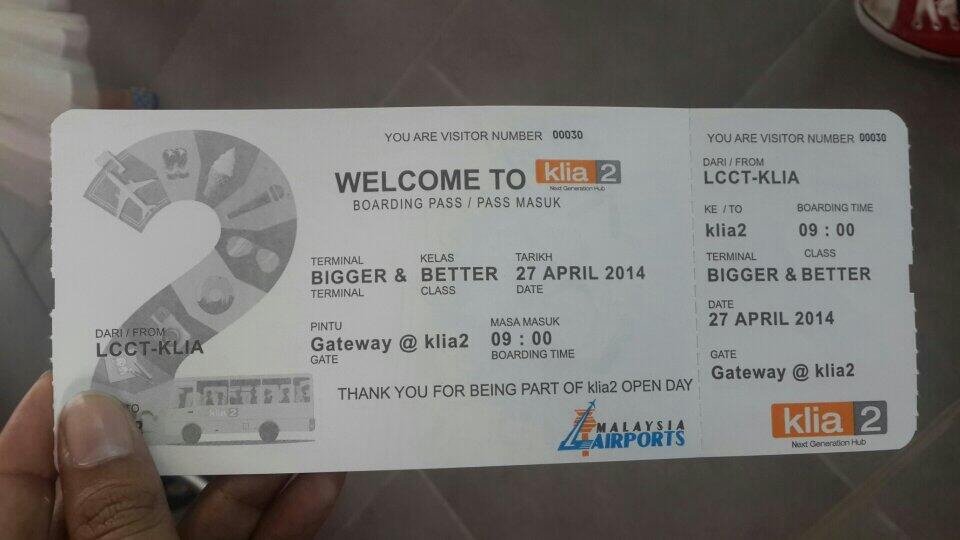 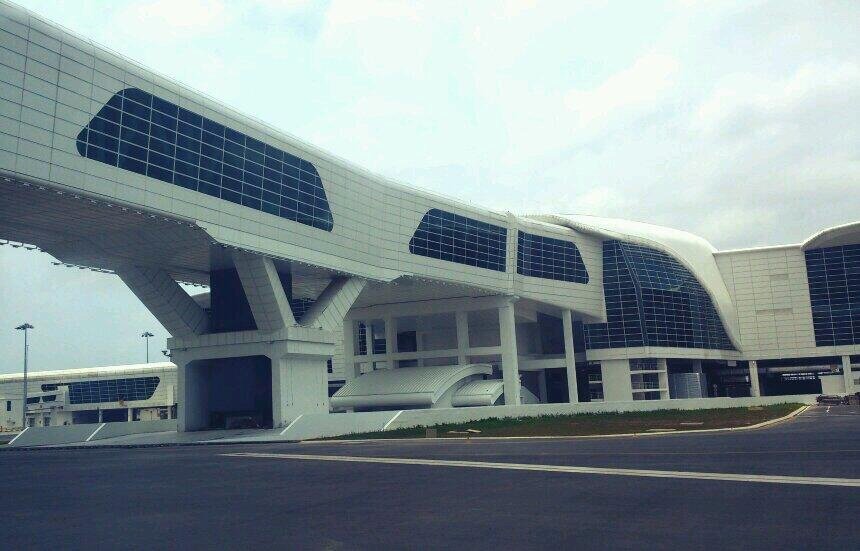 klia2 is beautiful! The tour is very nice. Thumbs up! Thanks @MY_Airports #klia2OpenDay – Picture by Budak 1A @twt_mumu posted on Twitter 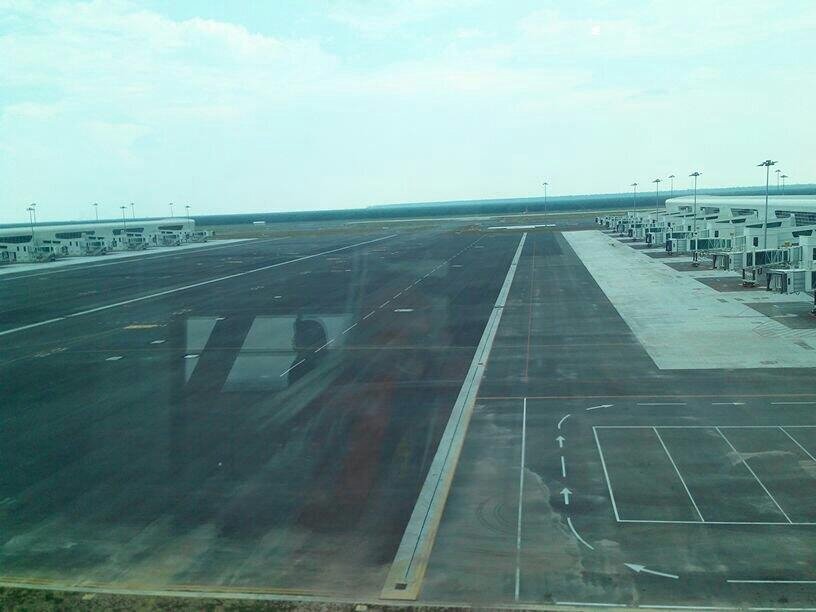 View from skybridge … – Picture by Zam @syazreenezam posted on Twitter 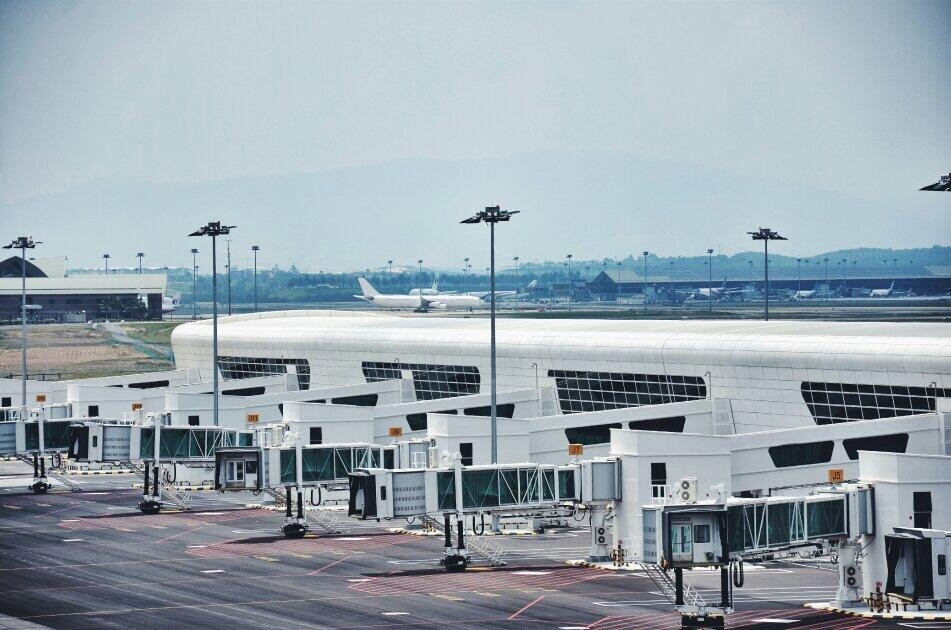 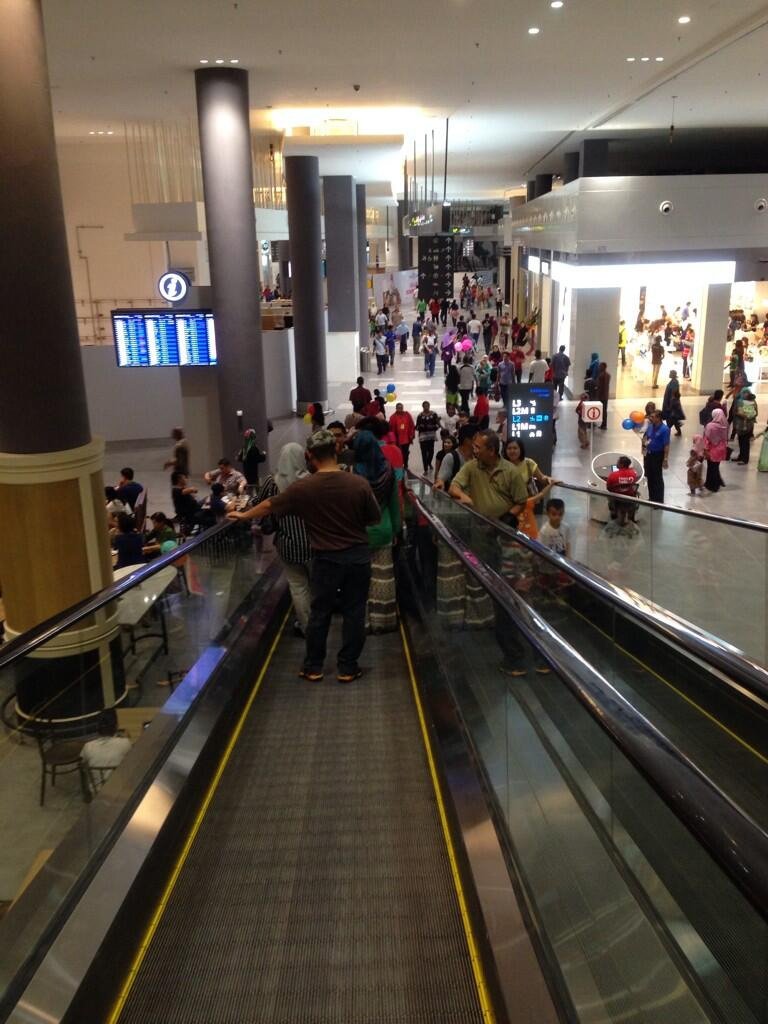 Selpod with crowd at #klia2 #klia2OpenDay ! Experience yourself at first skybridge ever in this region only at klia2. – Picture by Aizad. S (2014) @syazwanaizad posted on Twitter Home from klia2. Had a good time #Klia2OpenDay – Picture by far @FarinaRizal posted on Twitter