After months of delay, Malaysia Airports has finally obtained the Certificate of Completion and Compliance (CCC) for klia2 from the low-cost terminal’s main contractor UEMC-Bina Puri JV. 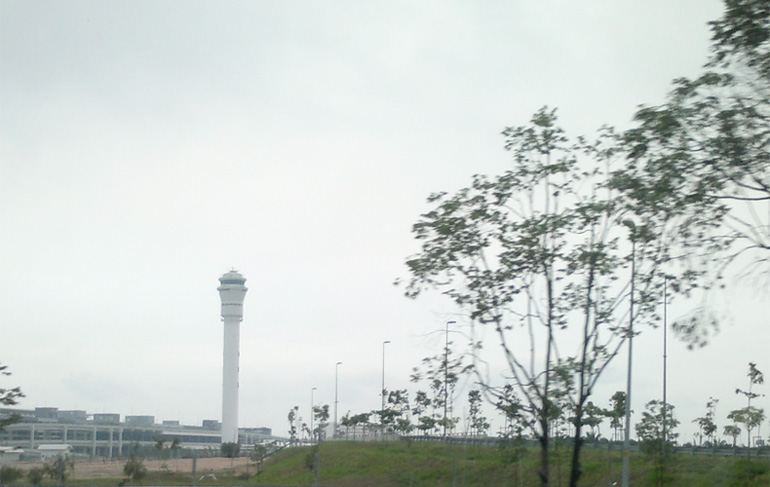 The issuance of the CCC not only certifies the safety of the project but is also a go-ahead for all relevant authorities, as well as airlines, to occupy the terminal building. The CCC must comply with the Fire and Rescue Department, Sepang Municipal Council and Indah Water Konsortium Sdn Bhd specifications, the report said.

As reported, the initial handover date for the CCC was scheduled for 31 January. When UEMC-Bina Puri JV failed to meet this deadline, there were speculations over another possible delay in the opening of the terminal building, which had already been delayed five times from its initial target of September 2011.

Malaysia Airports began the first phase of the Operational Readiness and Airport Transfer (ORAT) – a trial to stimulate functionality and operational aspects – in early February, with the final phase taking place on 30 April.

This places klia2 on track to begin flight operations on 2 May with five airlines: Malindo Air, Cebu Pacific Air, Tiger Airways Singapore, Lion Air, and Mandala Airlines. AirAsia, slated to be the anchor airline of the new terminal, confirmed on 15 April that it will move to klia2 by 9 May.

The current low-cost carrier terminal (KLIA-LCCT) is scheduled to close on 9 May.

Malaysia Airports is giving the public an opportunity to experience and explore klia2 before its opening this Sunday 27 April.

Registration will start at 9am and programmes will commence at 10am and end at 5pm. Mock boarding passes will be issued to visitors upon registration as a souvenir.

Visitors will get “a real feel” of both the domestic and international as well as departure and arrival processes at the new terminal, as well as view the klia2 Skybridge. There will also be bus tours to the new Runway 3 and other airside facilities offered to all visitors.

Keeping in line with the current ‘selfie’ trend, Malaysia Airports has also organised a mobile photo contest – visitors who capture their best moments at klia2 will stand to win prizes. There will also be colouring contests for children and live entertainment for the crowd.

Visitors can also shop and dine at Gateway@klia2, as some of the outlets including food and beverage will be operating on 27 April, 2014.

Free parking will be provided, including 6,000 covered parking lots at Blocks A and B and another 5,500 lots at car park D. Shuttle buses are available to take the public from the car park D to the terminal. Bus services will also be provided at Kuala Lumpur International Airport (KLIA) and LCCT-KLIA every half an hour starting from 9am until 5pm.

Malaysia Airports is expecting around 20,000 visitors at the event.