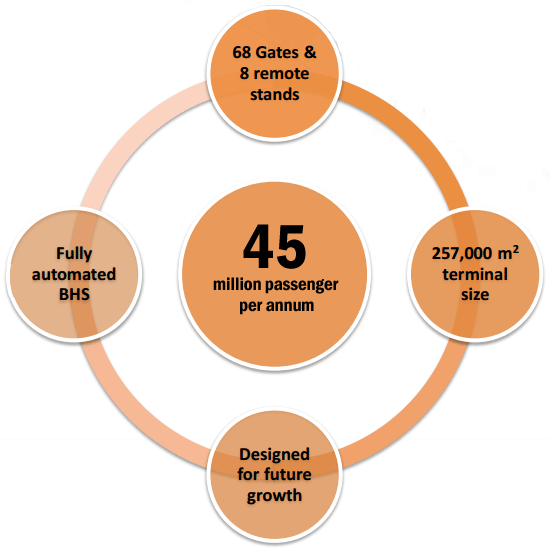 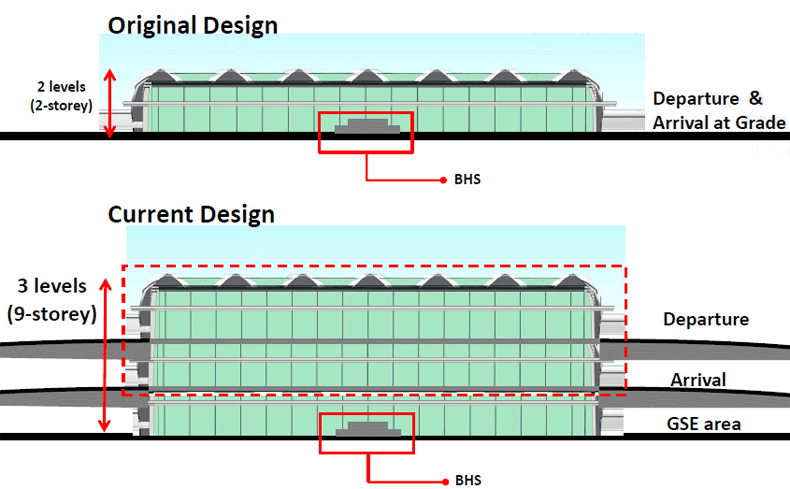 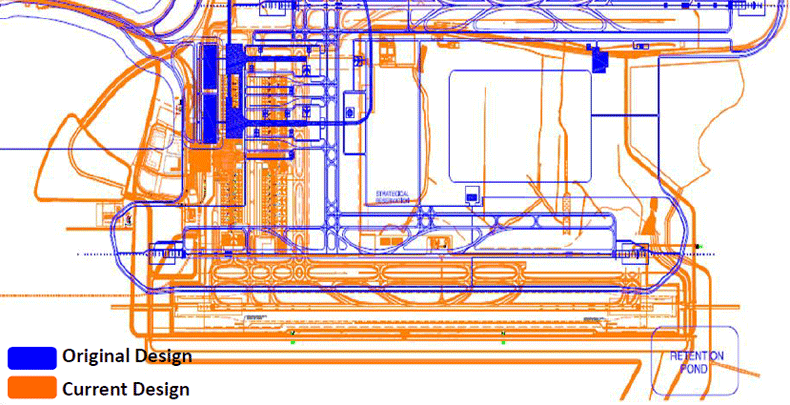 The scope of construction has undergone a BIG Expansion due to the increased footprint. 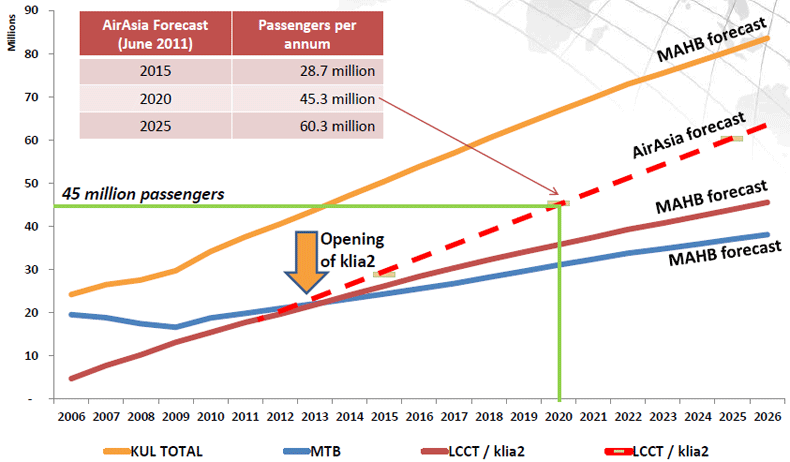 International passengers travelling through Kuala Lumpur International Airport (KLIA) have to pay RM65 as airport tax while the domestic charge remains at RM9.

The airport tax for international travellers at low-cost carrier terminals (LCCT) has been increased to RM32 from RM25. Domestic flyers need to pay RM6.

15 November, 2013
The finalised passenger service charges (PSC) or airport taxes for Kuala Lumpur International Airport 2 (klia2) will be made public by end of this year, Read more on Airport taxes at klia2 to be announced by year-end.

This information published on this page is based on MAHB: Why klia2 has to be bigger?.