On 9 May 2014, Thai AirAsia moved its Malaysia’s operations from the Low Cost Carrier Terminal (LCCT) to the new Kuala Lumpur International Airport 2 (klia2). 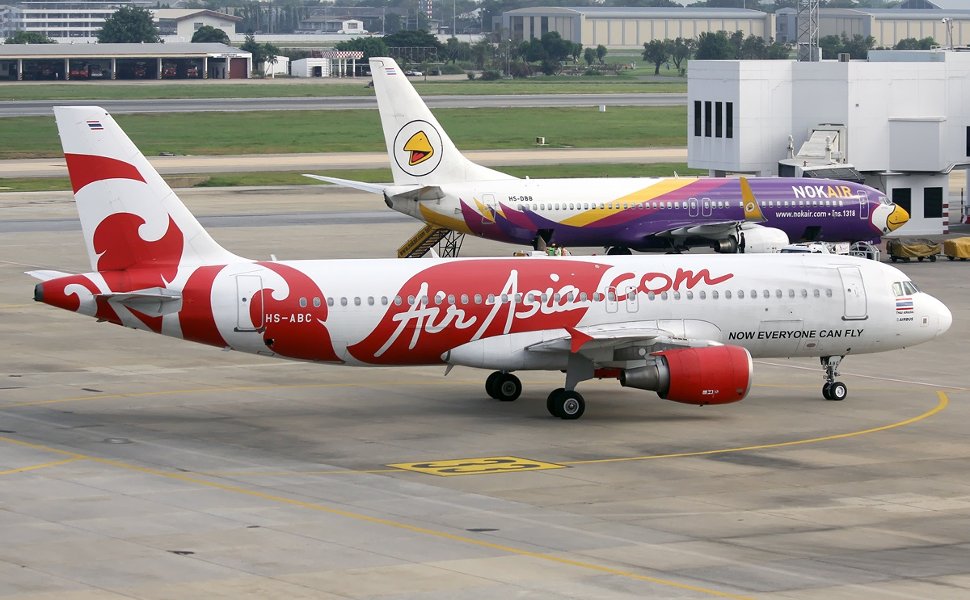 The following are the Thai AirAsia’s flights (FD series flights) operating at the klia2 terminal. 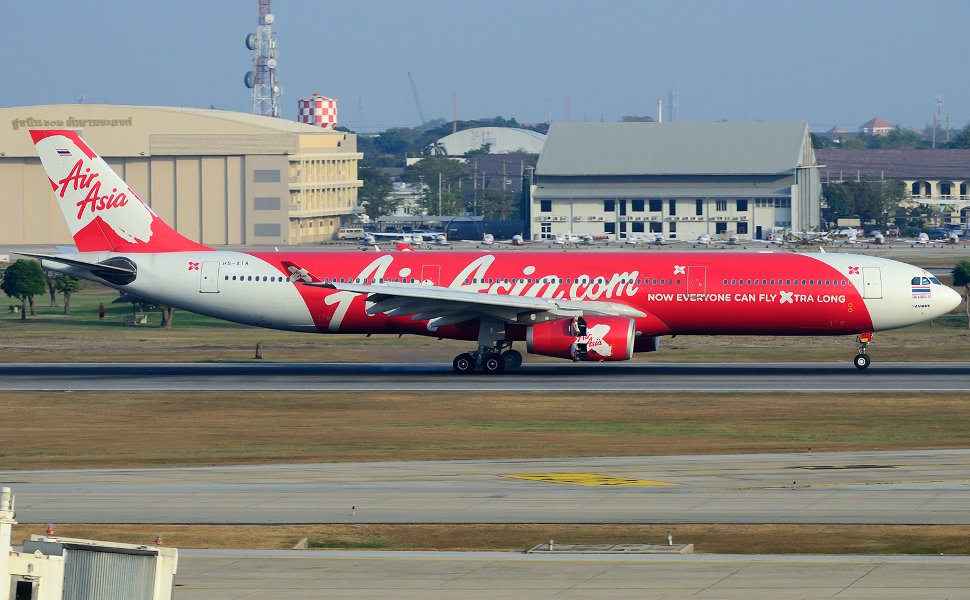 Thai AirAsia is a joint venture of Malaysian low-fare airline AirAsia and Thailand’s Asia Aviation. It serves AirAsia’s regularly scheduled domestic and international flights from Bangkok and other cities in Thailand. 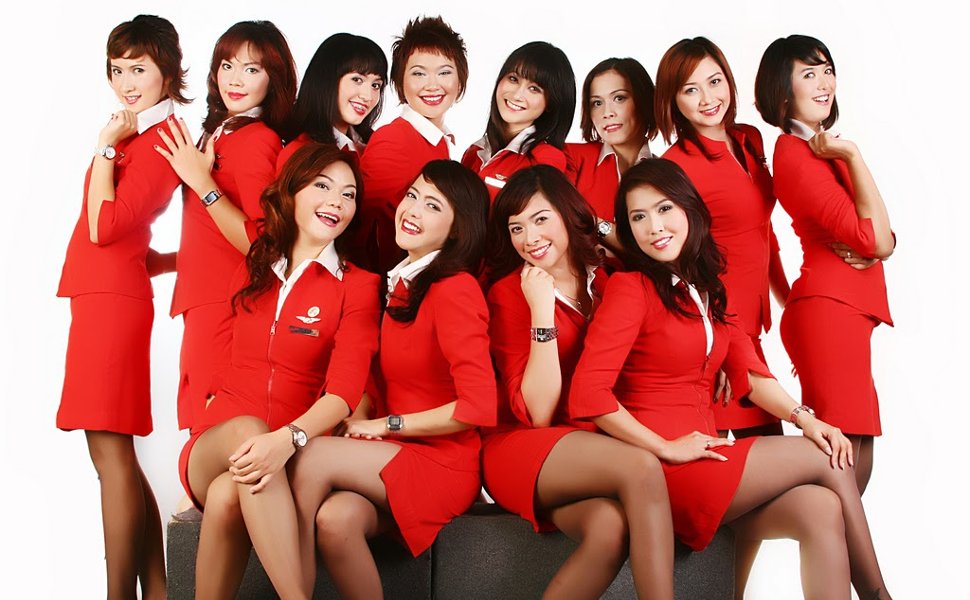 According to FlightStats, as of 2013, Thai AirAsia is the second best on-time airline in Asia, with an estimated 96.08% of flights arriving on time.