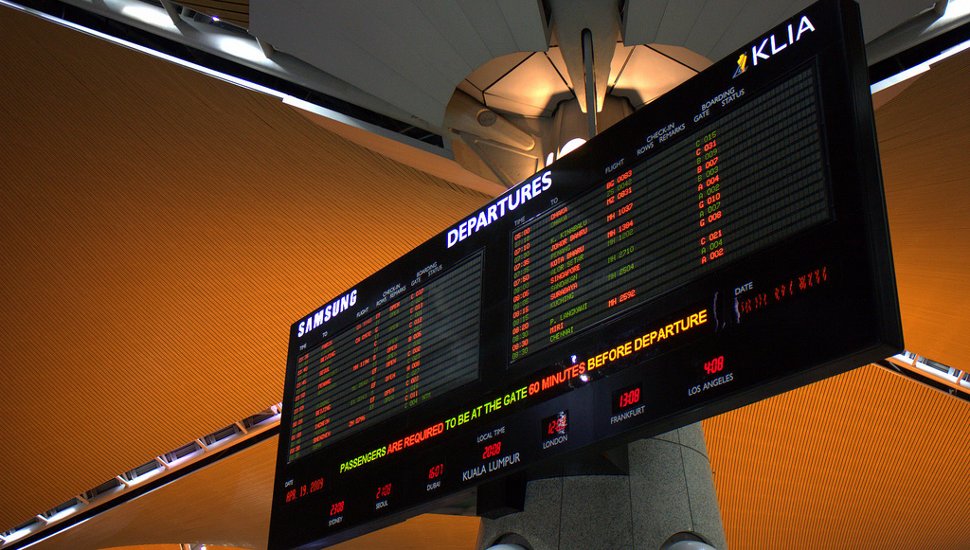 The following is a list of airlines (some of them on codeshare arrangement between airlines) currently having their operations running at the Kuala Lumpur International Airport (KLIA).


The following airlines also perform service routes to the KLIA terminal, although with fewer flight frequencies.