There are six types of air travellers, but which one are you?

That is the question that Kuala Lumpur’s international airports are now focusing on, as the personal tastes of its customers are scrutinised. 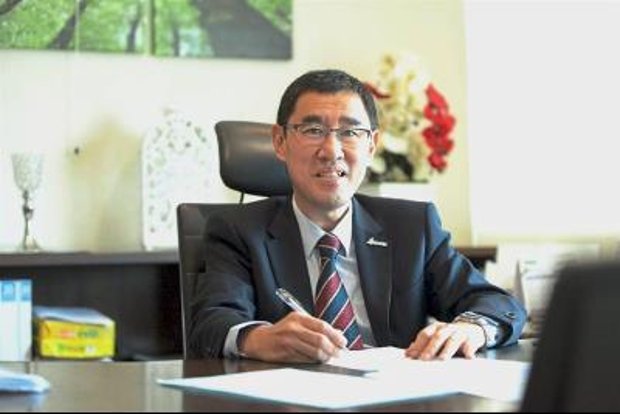 “For example, the biggest item sold in Sydney Airport was found to be milk powder!

Revealing the new priorities of Kuala Lumpur International Airport (KLIA) and klia2, he pointed out that there were even airlines which chose their terminals based on their passengers’ buying pattern.

“You have to understand a customer.

“We need to know what makes a satisfying and memorable passenger experience, so that we can comprehensively target a customer’s needs. 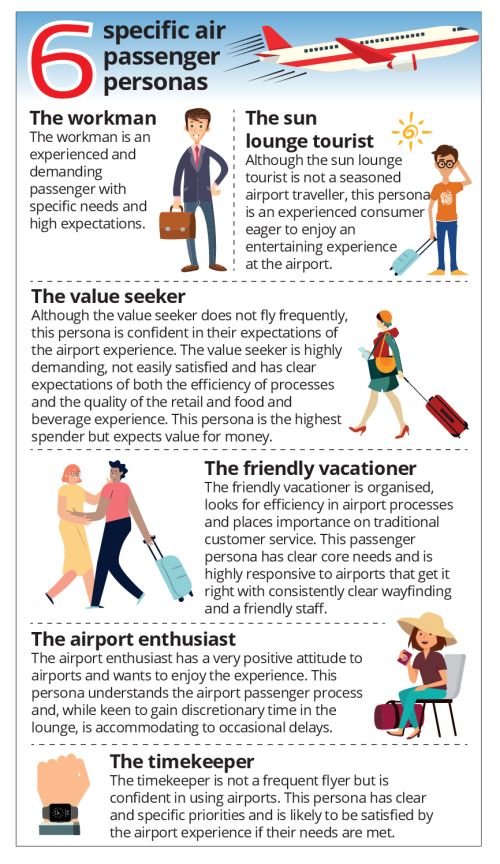 “For example, why do as many as 60 million passengers use Frankfurt Airport in a year?

“Surely it is not called the Incredible Hub for nothing. So finding out more about our passengers is now a priority,” he said.

According to a detailed survey by Airports Council International, there are six types of air travellers – the workman; friendly vacationer; value seeker; sun lounge tourist; the timekeeper; and the airport enthusiast (see graphics).

The multilingual survey in 2016 checked the on-the-day experience of some 550,000 passengers worldwide and was split into eight major categories which included access, check-in, security, airport facilities and food and beverage providers.

A persona is a way of modelling, summarising and communicating research undertaken on airport passengers.

Through building a persona, researchers were able to better empathise with that type of passenger and gain insight into their mindset as they move through the airport.

Raja Azmi said the airport managers would study the buying patterns of international passengers at selected airports in the country to raise non-aeronautical revenue.

“We are looking at what a passenger does in our airports, what they want or need and whether these wants or needs may change depending on circumstances,’’ he added.

Raja Azmi also pointed out that KLIA was already the 12th busiest airport in the world with 58 million passengers using it last year, but added that more could be done to make it climb the ranks.

One sure way is to build an interline rail system to connect KLIA and klia2 for transit passengers, saying this would make “our numbers hit the roof.”

“Changi Airport attracts 65 million passengers a year with all its terminals connected.

“We can do better if an interline is built. Things are not that well coordinated now,’ he added.

Raja Azmi also said other passenger-friendly measures would include undertaking a “commercial reset” of F&B and retails outlets at both airports.

“We need to have a better tenancy mix,’’ he added.

Raja Azmi said he was also studying ways to reduce “choking points” at both airports by reconfiguring the Immigration and Customs checkpoints, introducing mobile Immigration counters and providing more buggies.