SOME of our airports are getting quite crowded due to the steady growth in air travel.

Recently, it was reported that these airports – including Subang, Langkawi, Lahad Datu, Kota Baru, Mulu, Miri, and Penang – now handle passenger volumes beyond their design capacity, according to the Malaysian Aviation Commission and a Frost & Sullivan analysis. 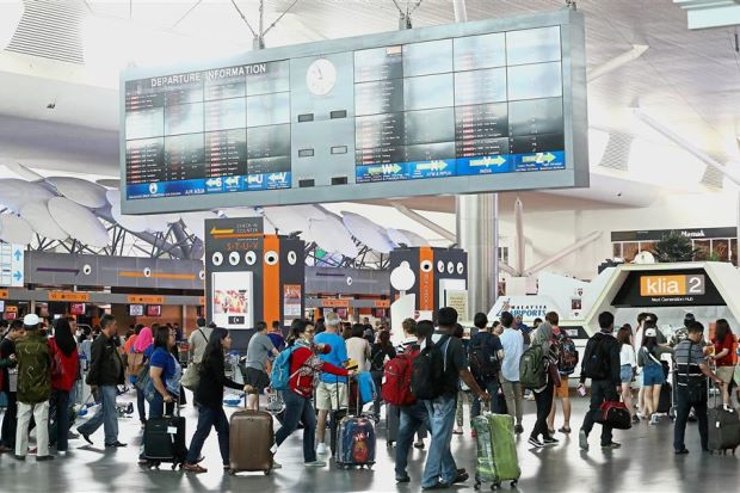 Malaysia, for instance, landed in 10th spot in the global ranking for expected growth in air passengers from 2017 to 2040, according to Airports Council International (ACI), an association of airport operators.

That’s more than some other iconic international airports such as Tokyo’s Narita (33.1mil) and New York’s JFK (32.4mil), though less than Singapore’s Changi (61.6mil) and world leader Dubai (87.7mil).

What the numbers seem to show is the importance of making sure the country’s airports can cope with future growth.

In this regard, Finance Minister Lim Guan Eng in his Budget 2019 speech announced a proposal to set up the world’s first airport real estate investment trust (REIT).

The REIT aims to raise RM4bil to fund future airport upgrades and expansion. 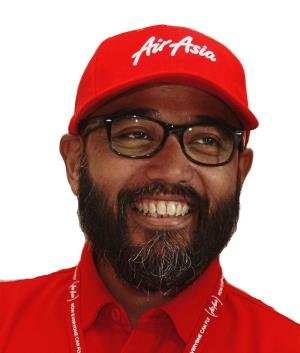 “Build an LCCT and more regional low-cost airlines will fly to Malaysia, while those already flying here will increase their flights,” he says.

Passengers, he adds, also benefit because LCCTs are designed to keep costs low for airlines that use them.

“If you build me an LCCT, my costs won’t be as high as what I’m paying currently and any savings we get, we pass it on to customers.”

The country’s first LCCT was in fact opened in Sepang on March 23, 2006. It got very crowded over the years and stopped operating in May 2014 with the opening of klia2.

AirAsia has long argued that klia2 was not purpose-built for low-cost carriers. LCCTs, Riad explains, are basic by design to cut user costs and turnaround, which is the time needed to unload an aircraft after its arrival at the gate and to prepare it for departure again.

The terminals are compact, so that passengers can get to their gates quickly without having to walk sprawling distances.

“An LCCT is essentially the simplest form of airport facility you could have.”

A purpose-built LCCT, says Riad, also would not have any aerobridges.

Aerobridges offer weather protection and are a help for passengers who need to use wheelchairs, among others.

Riad admits that passengers have valid reasons for preferring aerobridges but notes that they increase turnaround times.

Despite the presence of aerobridges at klia2, AirAsia has managed to keep its turnaround time to within a self-imposed 25 minutes.

“I can do it, but we have to push like crazy and it’s a daily affair.”

He says other countries including Indonesia, Philippines and Thailand are seriously thinking of building LCCTs.

Riad urges all relevant parties to work with AirAsia to ensure that airports in the country can support continued strong growth among low-cost-carriers.

“Airport needs to develop with us. We have to do it together, and I believe we can find ways of doing things to benefit all the parties.”

The Malaysian Association of Tour and Travel Agents (MATTA) says the expansion and development of some of the more crowded terminals in airports such as KLIA, klia2 and the Kota Kinabalu airport can attract more visitors and interest from more foreign airlines to fly to Malaysia.

MATTA president Datuk Tan Kok Liang also agrees with AirAsia that there is a need for purpose-built LCCTs.

“LCCTs are needed as much as budget hotels and restaurants to cater for a wide range of tourists especially those cost conscious and budget passengers.

“But more importantly, LCCTs could facilitate passengers to fly to their destinations and secondary cities that are not catered by other operators while addressing capacity issues and empowering State to capitalise on the tourism industry,” says Tan.

In response to AirAsia’s call for purpose-built LCCTs, MAHB stresses that Malaysia’s airports can cope with growth in the next few years.

klia2, the airport operator notes, was built to handle 45 million passengers a year in order to support traffic growth at KLIA.

This means that it still has capacity to cater to the growth of low-cost carriers in the next few years.

“The best practice recommendation by the industry is to have airport terminals designed to suit all airlines.

“The development of new LCCTs were opposed by the Board of Airlines Representative Malaysia due to differential treatment of airlines,” MAHB says in a written response to Sunday Star.

The Air Transport Association (IATA) had noted that terminals should be built to accommodate the needs of all airlines, MAHB says.

“Airport infrastructure must be more enduring in its design and capacity to ensure that it can cater to the ever-changing variants of airline business models.”

Asked whether LCCTs are needed as other countries are also building them, MAHB says it sees other opportunities in helping to grow air traffic in Malaysia.

“Traffic is driven by the demand for the destination.

“As such we feel that there is a greater need to collaborate with the Tourism Industry and airlines in growing inbound tourism and promoting destinations in Malaysia.” 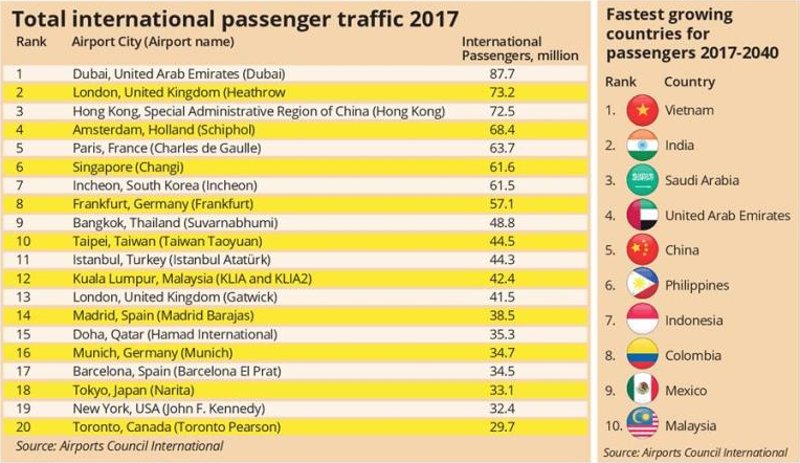 It also has airline incentive programmes to reward carriers for introducing new destinations, more frequency and bringing in more passengers.

“We even have airline incentive programs tailored to specific airports such as Langkawi, Melaka and Labuan,” says MAHB.

On measures to keep up with the growing passenger numbers, MAHB says it has allocated more than RM554mil this year to upgrade and optimise airports.

MAHB says re-negotiating its operating agreement with the government will be critical to have a workable business model to ensure that capacity at specific airports are sustainable, especially for socio-economic reasons.

“We have to look very carefully at the feasibility of building any new airports by private investors, as this is no small undertaking in terms of investment and there will have to be a clear return on investment.”

Can Malaysia hold such records in the future?

For the skies to remain sunny in Malaysia’s air transport sector, a balance will need to be found between competing interests and legitimate needs of the stakeholders.