Malaysia Airports Holdings, which operates the Kuala Lumpur International Airport, more than doubled its third-quarter net profit thanks to write-back in provision for debts and decline in other costs. 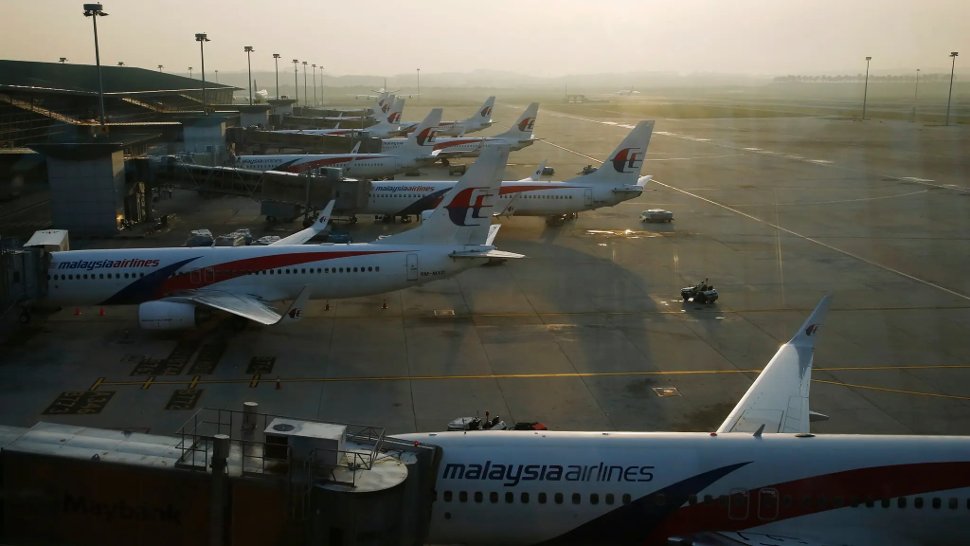 “The management expects the financial performance for the financial year 2018 to be better than the previous year,” Malaysia Airports said. The company noted Malaysian operation is expected to record “relatively modest” passenger traffic growth, while growth in Turkey will likely be sustained.

Analysts said Malaysia Airports’ latest earnings slightly exceeded market expectations and the company may top its own targets as earnings will likely pick up in the fourth quarter during the peak travel season.

Malaysia Airports is targeting earnings before interest, tax, depreciation and amortization of 2.09 billion ringgit this year. Domestic operation is expected to account for nearly 60% of the operating profit generated this year.

Apart from the Southeast Asian nation’s main gateway, Malaysia Airports also runs the adjacent klia2, base of the region’s largest budget airline by fleet, AirAsia, and over three dozen smaller airports in the country.

Malaysia Airports flagged some short-term impact due to higher oil prices, though it is unlikely to hamper traffic growth in the long run “based on past trends.” Still, passenger growth of its Malaysian operation remains vulnerable to macroeconomic pressures, the company cautioned.

“The growth momentum in Turkey is expected to hold based on current market conditions,” Malaysia Airports added. Total passengers at the company’s Istanbul Sabiha Gokcen International Airport rose 11% to 25.9 million passengers during the period.

Shares of Malaysia Airports fell 2.3% to 7.80 ringgit on Wednesday amid broader market weakness. The benchmark FTSE Bursa Malaysia KLCI was down nearly 1%.