Sime Darby Property Bhd’s first township offering in five years — Serenia City — proved to be a hit among buyers when the first phase of the project was sold out within one hour after its launch last weekend. 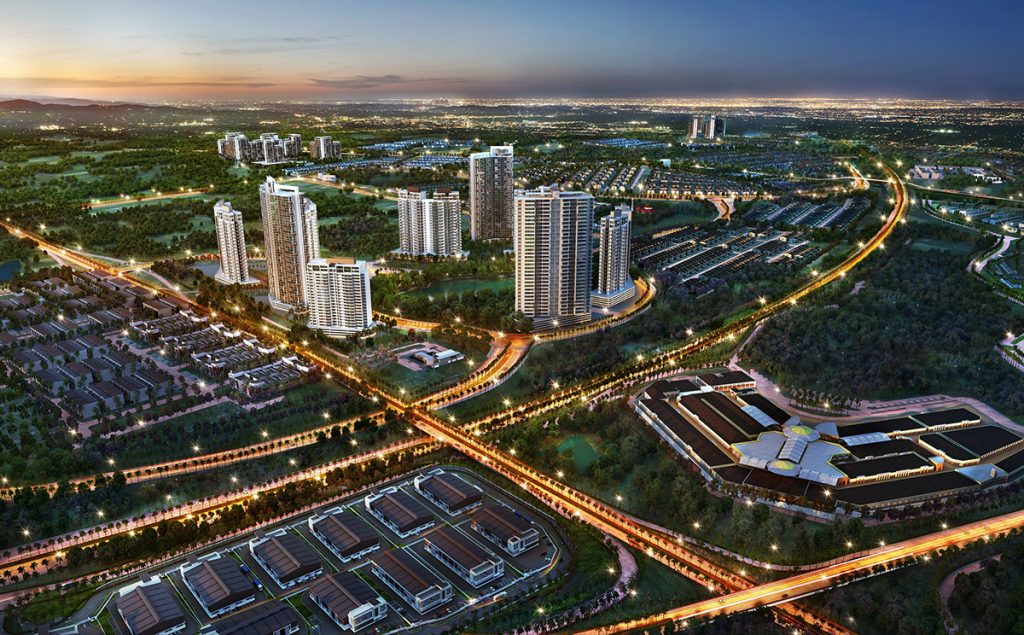 Sime Darby Property COO for township development Datuk Wan Hashimi Albakri said the good reception from the buyers is an indication that the right product offered at the right location will be well received by the market. 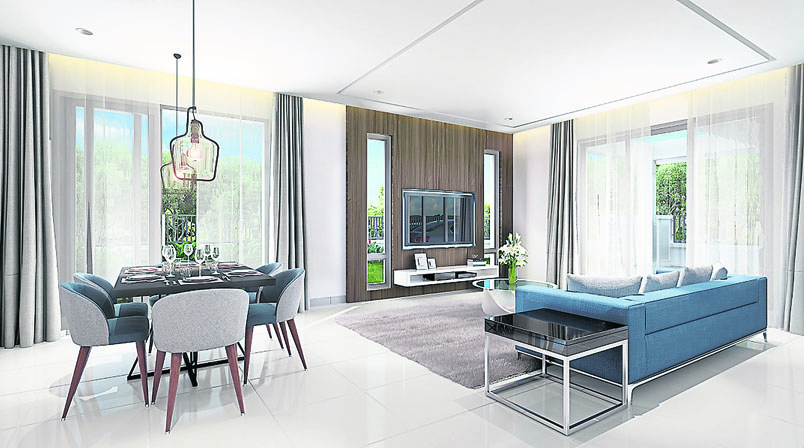 “It also signifies that there is a great demand for reasonably priced residential developments in both Serenia City and Nilai Impian, townships which offer existing and planned facilities, amenities and excellent connectivity,” he said in a statement.

The crowds came to the Serenia City sales gallery as early as 4pm the day before the official launch. When the launch was open on Saturday, the first phase of the project was sold out in just one hour.

The interest for the doublestorey link homes in Serenia City is similar to the demand for the same product in Nilai Impian that recorded an 80% take-up rate after its launch recently.

Serenia Amani — Serenia City’s first residential development — is a freehold development which spans on a 10.17ha piece of land.

Sime Darby Property is offering the first phase of 126 units for sale with prices starting from RM536,888.

Serenia City is located within Kuala Lumpur’s (KL) southern growth corridor near the KLIA Aeropolis, the premier digital hub of the first Digital Free Trade Zone in the world.

The 718ha Serenia City is also located within close proximity to the KL International Airport (KLIA) and klia2.

The Bandar Serenia interchange, targeted for completion by October 2018, would directly link the township to the North- South Expressway Central Link (ELITE Highway), enhancing connectivity to and from Serenia City, which is already connected to the North-South Expressway (NSE), the Maju Expressway, and is situated near the Salak Tinggi Express Rail Link station.

Meanwhile, Sime Darby Property’s newest residential development in Nilai Impian — Orkid — had also achieved a strong 76% take-up rate on the day of its official public launch in March this year.

The MVV development is expected to span over 30 years, and will be an extension of Greater KL.

A key infrastructure for MVV is the KL-Singapore high-speed rail project and one of its stations will be located in Labu, Negri Sembilan.

Served by major highways such as the NSE, Kajang- Seremban Expressway and ELITE Highway, this township is directly connected to the Nilai Interchange via the North-South Expressway (NSE).