Subang Skypark is involved in the development of commercial retail area at the Sultan Abdul Aziz Shah Airport in Subang, known as Subang Sykpark Terminal 3. 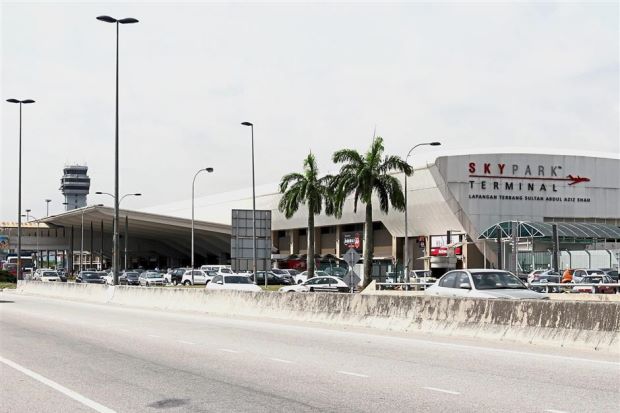 Better returns: Subang Skypark has the potential to be developed into a mixed commercial project for value enhancement.

“The rationale for the acquisition is to enable WCT to invest in Subang Skypark which has the potential for value enhancement as well as for development of the car park area into a mixed commercial project,” it said in a filing with Bursa Malaysia yesterday.

The move, WCT said, would also allow the company to diversify into the ground handling for private aviation business as well as hangarage services.

These businesses are complementary to the existing retail operations at Terminal 3.

The purchase price took into consideration the unaudited net-asset value of Subang Skypark Group as at June 30, 2017 and its future prospects.

There are currently a number of commercial and private airlines flying out of Subang airport, including FlyFirefly Sdn Bhd, Malindo Airways Sdn Bhd, Berjaya Air and VistaJet.

Recently, it was reported that a rail link between KL Sentral and the airport will start operation in May.

WCT Holdings has an established track record in the airport retail business, being the developer and concession holder of the shopping mall known as the Gateway@klia2, which includes a transportation hub.