Aviation sector
Maintain neutral: In response to public complaints over the high price of domestic airfares during festive seasons, the Malaysian Aviation Commission (Mavcom) initiated a study several months ago on how best to address the issue. Mavcom’s report will be presented to the transport ministry (MoT) later this month. 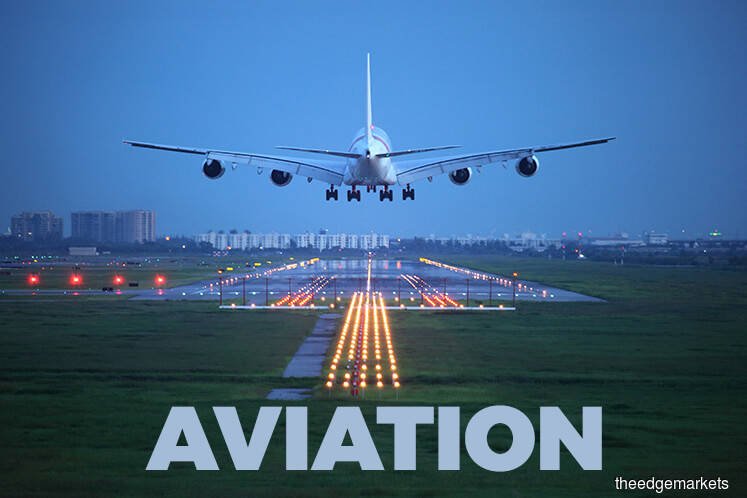 We are short on details at this point, but there was talk that price caps may be introduced, which is generally negative for airlines. This report examines the issues involved, and to what extent it will hurt airlines, if any.

The lower the price cap, the more airlines may be affected. Airlines typically apply “surge pricing” to festive periods, last-minute bookings, and popular flights, for example, Friday night flights from Singapore to Kuala Lumpur. Passengers who miss their flights and have to make on-the-spot bookings for the next available flight at the airport sales counter will probably be slaughtered on pricing.

If airlines do not breach the price cap often, then the impact on airlines’ weighted average pricing will not be significant. Airlines will be prevented from applying “surge pricing” on just a handful of tickets, which will not have a material impact on the overall earnings of an airline. Again, it all boils down to the level at which the price cap is set.

We believe that the MoT and Mavcom will have to take into consideration the views of Malaysia Airlines Bhd and Malindo Airways Sdn Bhd, which have continued to make losses in 2016, when jet fuel prices averaged only US$53 per barrel. Jet fuel is currently trading at US$84 (RM341.88) per barrel, exacerbating the pressure on both Malaysia Airlines and Malindo Air, which are likely to be suffering even bigger losses today. Neither would be in favour of a price cap that would be too low, as both would want to price higher to cross the break-even threshold.

Airlines typically charge base fares and add to that all kinds of other fees and ancillary income charges. AirAsia Group Bhd charges a “klia2 fee” of RM3 per pax for all departures from klia2, and a minimum of RM24 processing fee for online bookings using credit cards. It also charges for baggage and food separately. Hence, AirAsia’s base fares are very low.

This is an issue which is of great importance, given the upward trajectory of fuel prices right now. If Mavcom sets a price cap on the overall ticket price, but exclude fuel surcharges, airlines will have some wriggle room to play around with their fuel surcharges to claw back what they were not allowed to charge elsewhere.

To be fair to airlines, Mavcom’s price caps either have to be quite high with a lot of headroom for airlines to adjust their fares higher due to higher fuel prices, or the price caps will need to be dynamically adjusted for fluctuations in fuel prices.

The setting of price caps is a complicated affair, as: i) it will need to be set route by route, taking into account flight distance; ii) Mavcom will need to decide how to treat the different ways airlines price their tickets, that is, bundled versus unbundled fares; iii) Mavcom will need to work out how to factor changes in airline costs into the price cap, that is, the price of fuel, and also the US dollar exchange rate, which has a major impact on operating costs; and finally, iv) Mavcom needs to balance the public’s desire for reasonable fares with the ideal of free market forces, in our opinion.

We believe that any price caps are likely to be set quite high because: a) a low price cap will hurt Malaysia Airlines and Malindo Air more, as their airfares are typically higher than AirAsia’s; and b) it is not in the interest of Mavcom to drive Malaysia Airlines and Malindo Air out of business, since that would leave AirAsia as the de facto monopoly, which will have repercussions for the level of competition and consumer choice in the airline space.

Therefore, we believe the move to impose price caps is likely to a minor irritant to the airlines and is unlikely to have any major commercial implications. — CGSCIMB Research, July 18