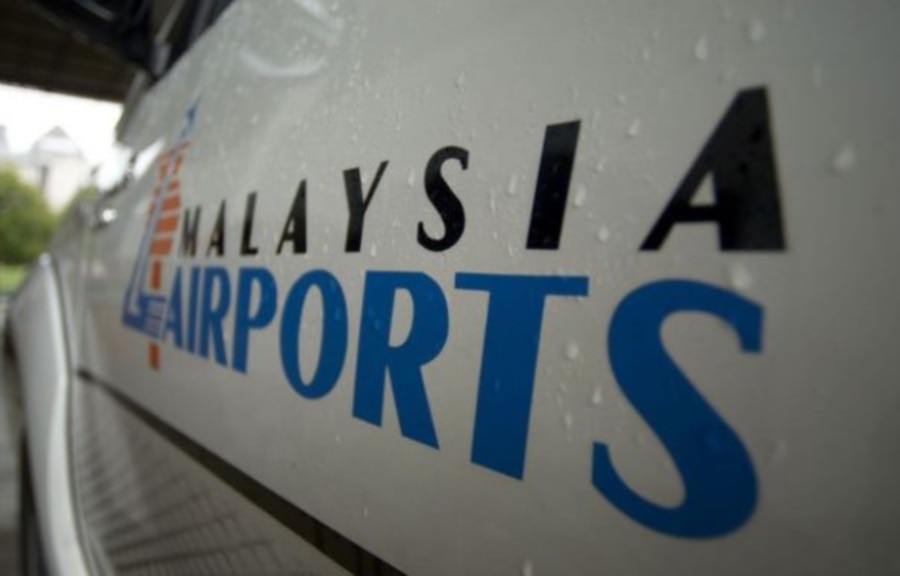 “The positive growth of Malaysia Airports’ passenger traffic in January 2018 is encouraging despite the high base in January 2017,” it said.

MAHB said January is generally a weak month unless driven by a festivity such as Chinese New Year.

The airport operator said the lower domestic passenger movements in January 2018 due to the shift in the Chinese New Year festive season to February 16 and 17 this year compared with January 28 and 29 in 2017.

“In the past, a shift in the festive season had resulted in a reduction of one per cent to five per cent of the overall passengers.

“During festive seasons, passenger traffic is generally driven by the domestic sector. The strong growth in the international passengers cushioned the impact from the reduction in domestic passengers.”

The last-twelve-month passenger traffic for KLIA Main Terminal recorded 28.2 million passengers which is an increase of 7.7 per cent while KLIA2 recorded 30.6 million, equivalent to 12.8 per cent increase over the corresponding period in 2017.

“Istanbul SGIA passenger traffic growth is encouraging. The 25.3 per cent YoY growth is a reversal from 4.5 per cent decline in January 2017. The positive trend is expected to continue.”