All immigration counters in the country’s entrance and exit points will be fully operational to facilitate smooth movement of people during the coming Chinese New Year (CNY) celebrations. 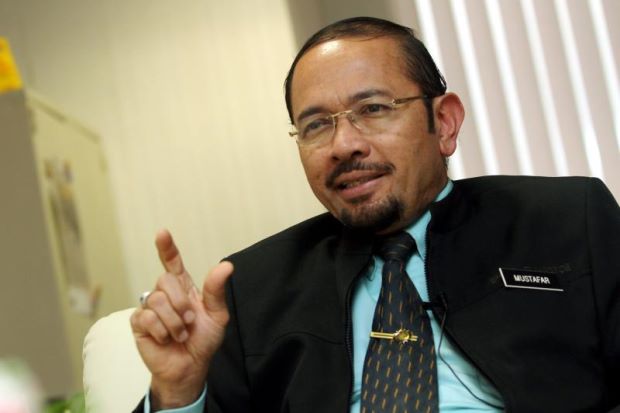 Immigration director-general Datuk Seri Mustafar Ali said the move began on Friday and would be carried out until Feb 26.

He said to ensure all immigration counters were opened without fail, staff at the entry points were also instructed to be on the alert for any untoward incident.

In addition, Malaysia Airports Holdings Berhad (MAHB) had also agreed to open another 15 counters, namely eight at the arrival gate and seven at the departure gate if necessary, he said in a statement here today.

Mustafar said check-out counters at the departure section would also be converted into immigration check counters for foreign visitors.

He said the proactive measures were taken following a meeting with Deputy Prime Minister Datuk Seri Dr Ahmad Zahid Hamidi recently, to discuss moves that could be taken to reduce congestion at the entrance of the Johor Causeway and the Second Link, as well as improvements at the Kuala Lumpur International Airport (KLIA), klia2 and other relevant places.

Mustafar said for that purpose, discussions were carried out from time to time with MAHB to seek suitable measures without neglecting safety aspects at the country's main entrance and exit points.