Malaysia Airports Holdings Bhd (MAHB) has embarked on a reform plan to improve the global ranking of Kuala Lumpur International Airport (KLIA) in the next five years. 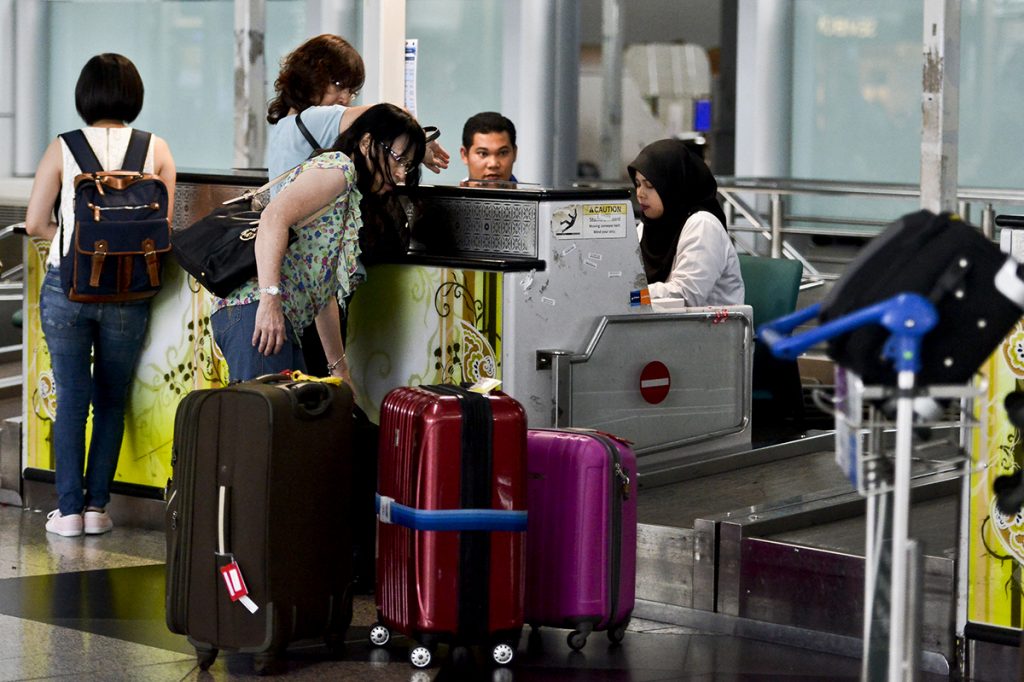 Deputy Transport Minister Datuk Abdul Aziz Kaprawi said the government has allocated approximately RM500 million to further enhance the services identified as factors that caused the rapid drop of KLIA in the international ranking against other regional air hubs.

He said the efficiency level of the baggage system and aero-train services in KLIA will be improved gradually in the next five years.

Abdul Aziz said the allocation for upgrading baggage management system was RM250 million, while RM300 million is set aside for the aero-train service system.

“Key factors that caused the lower KLIA position were due to the frequent interruption of aerotrain services and the handling system of luggages,” he told the Dewan Negara yesterday.

Abdul Aziz was responding to a query from Senator Datuk Hanafi Mamat who asked on factors behind KLIA’s sudden drop in ranking against other airports in recent years.

The deputy minister explained that an upgrade to the existing baggage system in KLIA is imminent, as it is already 20 years old.

He said MAHB is currently taking steps to upgrade, modify and optimise existing terminal buildings to improve efficiency that would increase passengers’ satisfaction.

A check on the Skytrax website showed that KLIA’s ranking had been steadily declining over the years, down from the No 4 position in 2008.

Abdul Aziz also said the government is in talks with the Immigration Department regarding the use of foreign workers’ services to address the shortage of manpower at both KLIA and klia2.

“In terms of manpower, the immigration officers have set a rule where 80% of the staff would be local workers, while only 20% of foreign workers are allowed.

“However, we have very few local workers who are willing to work in the airport as it involves 3D (dirty, dangerous and difficult) tasks,” he added in his response to Senator Datuk Mustapa Kamal Mohd Yusoff who asked on the manpower issues in both KLIA and KLIA2.

Among others, the minister also said the government will look into providing more buggies to speed up the process of walking from the immigration counters to the boarding gates in KLIA2.