The 3rd of April this year marked the ninth anniversary since Datuk Seri Najib Razak became the prime minister of Malaysia in 2009, replacing Datuk Seri Abdullah Badawi after six years of holding the top position. 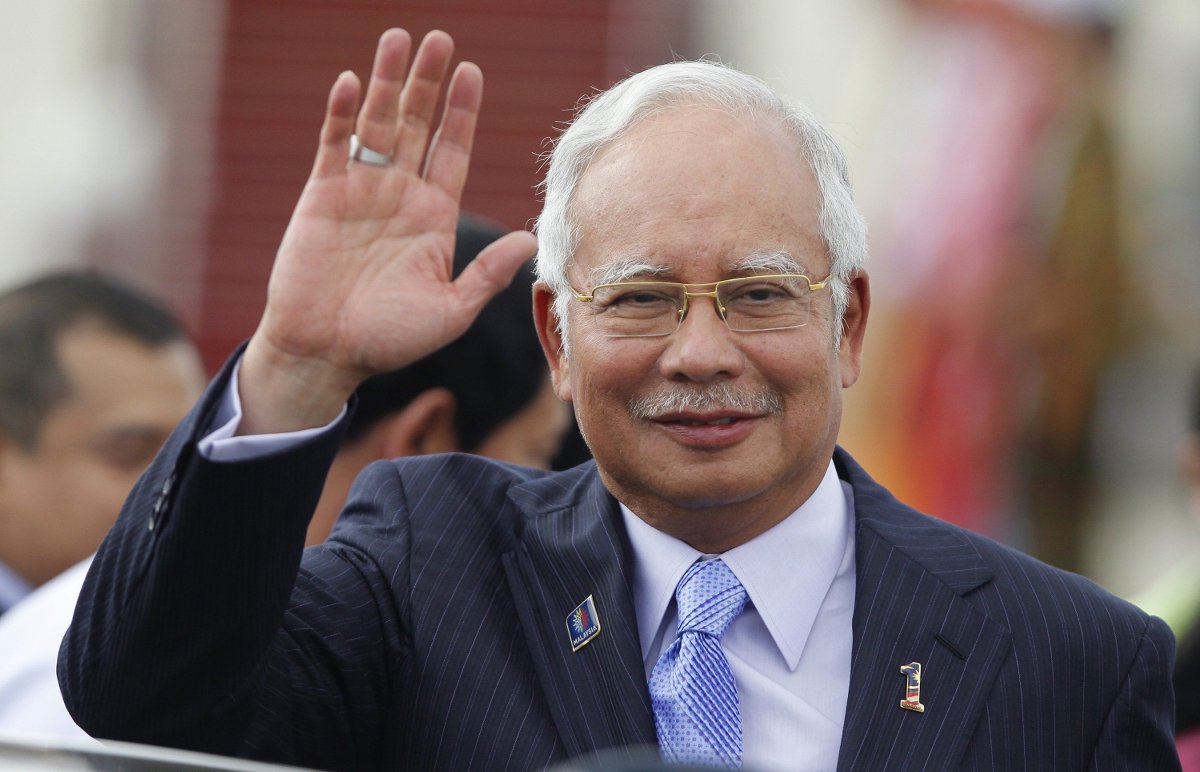 Yesterday, Datuk Seri Najib expressed his gratitude to the staff under the Prime Minister’s Office (PMO) for supporting him throughout his leadership and ensuring the government’s smooth administration towards the country.

“Thank you to the staff that has supported me all this time and ensuring everything is running smoothly. God willing, I will continue to shoulder the responsibility as a leader and bring Malaysia to the desired direction,” he wrote on his Twitter, and attached a photograph of a cake from his staff with a congratulatory message.

With the prime minister leading his coalition government to seek re-election soon, now is a good time to look back at Malaysia's achievements under his watch.

The Friends of BN Facebook page had shared a quick summary of highlights from his 9-years leadership.

Firstly, under Najib’s governance,  world-class infrastructures such as the klia2 abd KTM-ETS greatly elevated Malaysia's economic status and with more ambitious projects in the future such as the ECRL and Pan-Borneo Highway, Malaysians can look forward to a prosperous future.

Under the ambitious National Transformation Programme (NTP), an initiative that was launched in 2010 to elevate Malaysia into a high-income nation, the government is doing their best to serve the people with better facilities and infrastructure.

In terms of public transportation, the country has seen massive strides in that sector with the completion of the Sungai Buloh-Kajang MRT line, the Padang Besar-Kuala Lumpur ETS service and the upgrading of the existing Kelana Jaya and Sri Petaling LRT lines.

Train services are continually being expanded under the NTP, with constructions of further extensions for the MRT lines, the Kuala Lumpur-Singapore High Speed Rail (HSR) and the East Coast Rail Link (ERCL) are actively underway.

Even air travel has been made more accessible, as the opening of the KLIA2 airport in 2014 opened up the opportunity for low-cost air travel for more Malaysians than ever before.

Road infrastructure is being improved as well, especially in regions that have been generally neglected by previous prime ministers. The Central Spine Road (CSR) that connects Bentong and Gua Musang is a major economic boost especially for the people of Kelantan, while the completion of the Pan-Borneo highway is highly anticipated by Sabahans and Sarawakians, after waiting more than five decades for a proper highway system connecting the two states.

The needs of the people have always been the main concern for the government, and the completion of people-centric projects such as the 1Malaysia Housing Programme (PR1MA), 1Malaysia Civil Servant Housing Programme (PPA1M), Urban and Rural Transformation Centres (UTC & RTC) and the 1Malaysia clinics are the testament to the government’s dedication to provide the best services for the people in a time where costs of living are continually rising.

Lastly, the two mega projects, the Tun Razak Exchange (TRX) and Bandar Malaysia, are two prime examples of 1Malaysia Development Bhd’s (1MDB) success that are set to become the nation’s leading centre for international finance and trade, and will boost Kuala Lumpur as the financial capital under the NTP.

These achievements and tangible future plans are proof of the government’s dedication to bring Malaysia into a high-income economy, without neglecting the people-first policy that Najib has always maintained since he took office nine years ago.