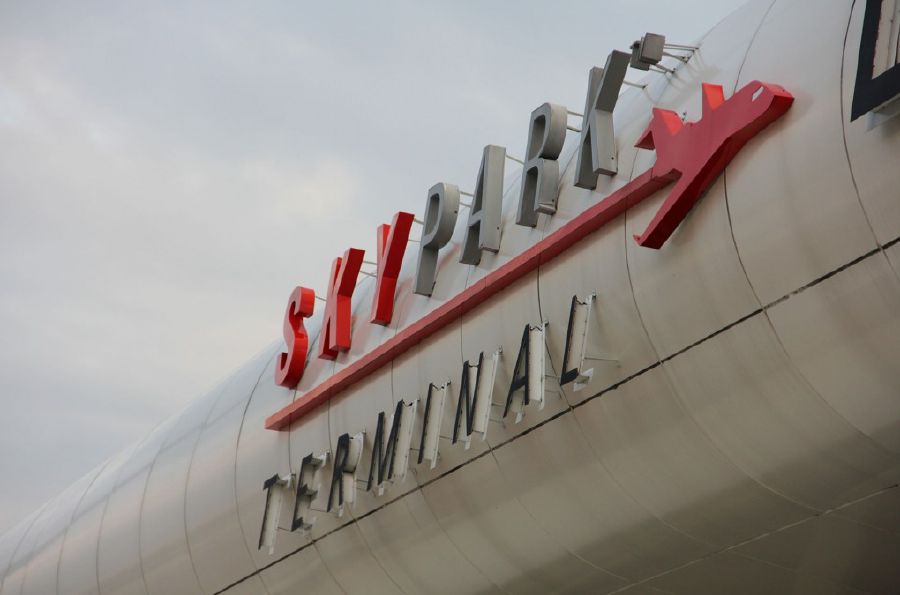 The group had on Monday said it would buy Subang Skypark from Tan Sri Ravindran Menon and his partner Datuk Aisamar Kadil Mydin Syed Marikiah for RM44.56 million cash.

Subang Skypark is involved in the development of commercial retail area at the Sultan Abdul Aziz Shah Airport in Subang, known as Subang Skypark Terminal 3 (SST3).

The move, WCT said, would allow the company to diversify into the ground handling for private aviation business as well as hangarage services.

“But its website states that this will include a hotel, entertainment and food and beverages (F&B) outlets, aviation museum, a hypermarket and an aviation theme park. A multi-storey car park is also included. With WCT now holding the majority stake, we do not discount a possible change in the development plans.”

HLIB believes that the impact of the acquisition to WCT’s net gearing would be minimal.

“However WCT remains backed by significant surplus land value and we maintained our BUY call with target price (TP) of RM1.81” it said.

RHB Investment Bank Bhd believes that if the potential deal will add comfortably to the group’s retail segment exposure.

“WCT could extract value from the proposed acquisition through enhancing the retail component, SST3 by leveraging on its experience in managing Gateway@klia2, which is more than three times larger in net leasable area (NLA),” it said.

“Besides the retail component, WCT could develop an 11-acre plot of land located opposite SST3.”

The firm maintained its “buy” recommendation with a slightly higher target price of RM2.18 on the back of the company’s good earnings growth, forecasting a three-year earnings compounded annual growth rate of 21 per cent.

“We estimate that the acquisition will increase WCT’s net debt and gearing of RM2.76 billion and 0.88 at end-December 2017, to RM2.88 billion and 0.92x respectively. This is on the back that Subang Skypark is reasonably profitable at the operating level, but its profitability at the net level is insignificant after accounting for interest expense arising from some RM80 million debt,” it said in a note.

“While we see value in the commercial/retail area in SST3 that may be poised for positive rental reversion backed by rising passenger traffic, and the car park area with development potential, these may take time to realise. On the other hand, the acquisition cost coupled  with the consolidation of Subang Skypark’s debt will add further strain on WCT’s balance sheet.”

AmInvestment maintained its “hold” call on WCT with a fair value of RM1.38.