A Japanese entrepreneur has won himself a Lamborghini Huracan Spyder after spending about RM2 million on luxury watches at the Kuala Lumpur International Airport (KLIA) last year. 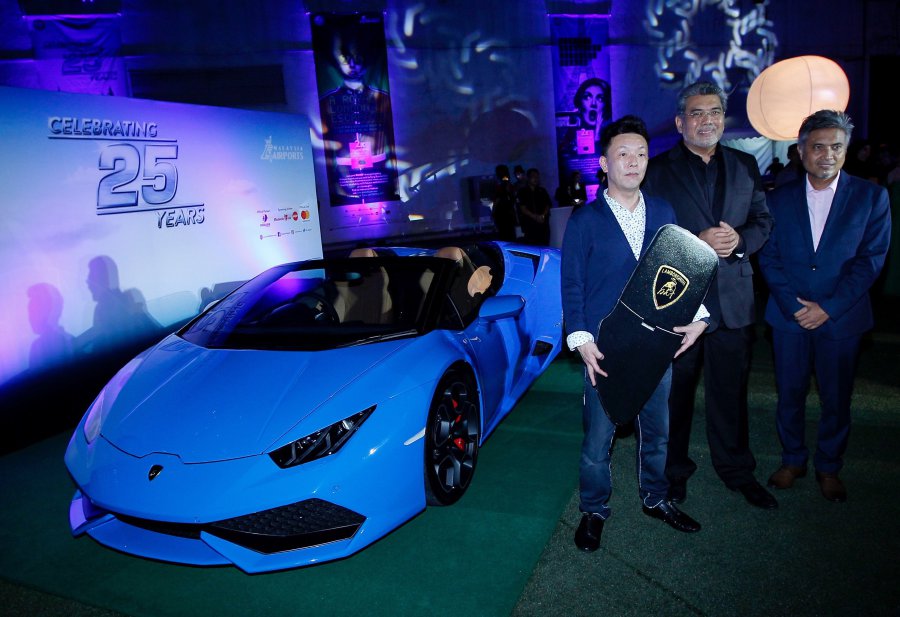 “This is my first time participating in such contests. I did not expect to win anything,” he said.

Kawakami, who collects luxury watches, said that he bought at least 20 Rolex watches at the KLIA during his visits to Kuala Lumpur between June to December last year.

He said he would usually buy a luxury watch as a souvenir at the duty-free shops at the airport before going back to his hometown in Tokyo, Japan.

Aside from Kawakami, the other main winners walked home with an all-expenses paid trip for one week to either London or Paris, which include a luxury accommodation, exclusive tour, a fine dining experience and US$1,000 (RM3,880) each. 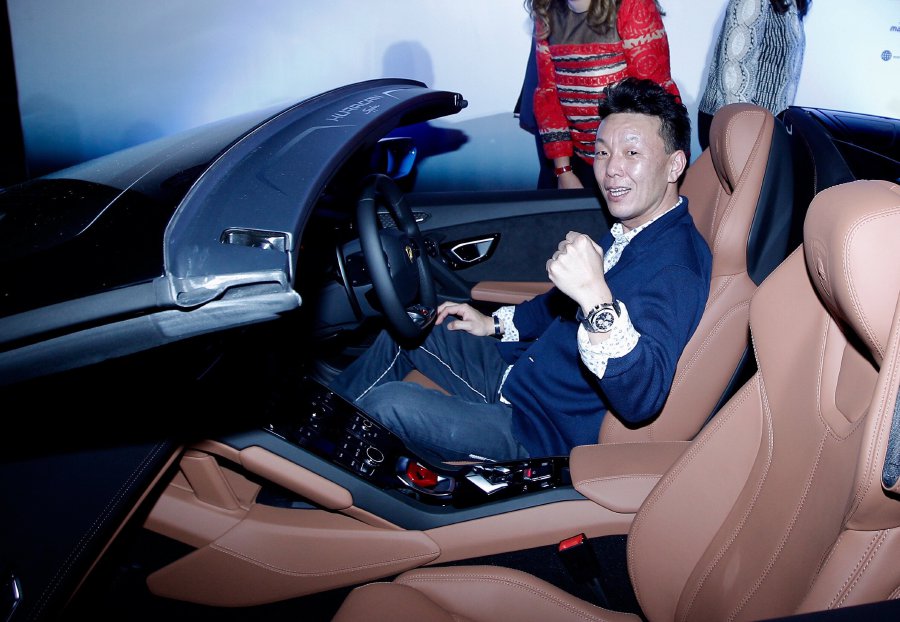 Meanwhile, MAHB managing director Datuk Badlisham Ghazali said that the shopping campaign was one of MAHB ways to show their appreciation towards their passengers for their continuous support.

“Our commercial services team has come up with super exciting prizes that were also supported by our partners, Mastercard, Malaysia Airlines Bhd (MAB), Malindo Air and AirAsia,” he said, adding that the prizes are worth more than RM2.5 million

Badlisham added that MAHB is one of the world’s top five largest airport operator groups in terms of the number of passengers, which continue to grow rapidly every year.

“Last year, we registered 96 million in passenger traffic at our airports in Malaysia with KLIA handling about 58 million,” he said.

He said that there are also plans to further improve the facilities at its airports including providing larger concept shops, particularly in KLIA and klia2 with an allocation of RM200 million funds this year.