The atmosphere was tense at Avenue K’s Rooftop as five finalists stood on edge, all hoping to be the lucky owner of a Lamborghini Huracan Spyder. 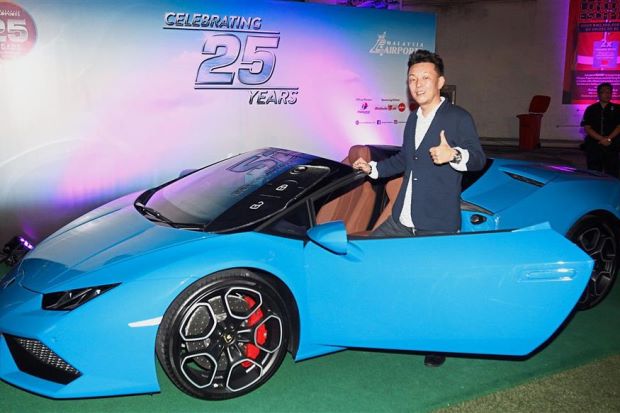 They were the finalists of Malaysia Airports Holdings Bhd’s 25th Anniversary Shopping Campaign Spend and Win contest which ran from June to December last year.

At the finale, the finalists each drew a number to represent themselves in the next round to determine one grand prize winner and four first prize winners.

Never did Riyo Kawakami expect in his wildest dreams to have Lady Luck on his side and win the luxury car. 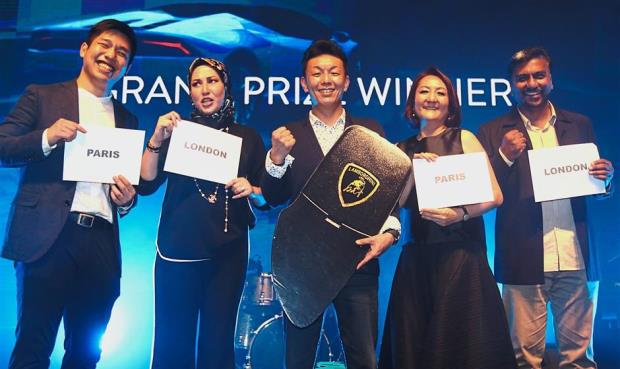 Kawakami was seen patting his chest repeatedly, as shock and disbelief washed over him when he realised he had won such a big prize.

“I am lost for words. This is my first time participating in such a contest and I did not expect to win anything,” said the 43-year-old Japanese engine oil manufacturer general manager, who makes monthly trips to Malaysia for business.

He added that he loved collecting luxury watches and had spent about RM2mil on Rolex watches at KLIA during his visits last year.

Speaking at the event, Badlisham said that airport shopping had become an integral part of air travel.

“Last year, we registered about 96 million passenger traffic movements, a growth of 8.5% from 2016, at our airports in Malaysia with KLIA itself handling about 58 million.

“With this robust growth, especially for our international traffic at 14%, we aim to live up to our mission of creating joyful experiences not just for passengers, but also our retail and airline partners.

“For this campaign, our commercial services team came up with super exciting prizes that were also supported by our partners Mastercard, Malaysia Airlines, Malindo Air and AirAsia worth over RM2.5mil,” he said, adding that recorded sales in 2017 at the airports improved by 24% compared to 2016. 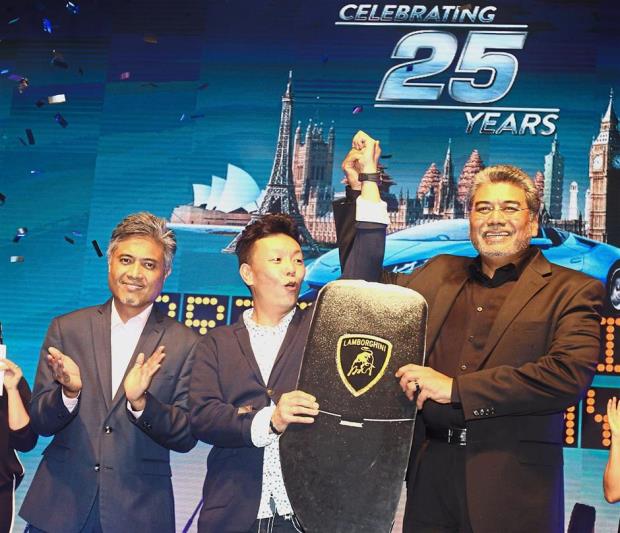 Kawakami receiving his mock key from Badlisham (right). Looking on is Nazli (left).

The shopping campaign received an overwhelming response of 170,000 entries with a collection of three million receipts, resulting in an average of RM4.5mil worth of sales per week, amounting to a total of RM135mil.

Badlisham also highlighted that plans were in place to improve the retail experience at both KLIA and klia2.

“This year and 2019 will be an exciting time for us, as we revamp our retail look and feel at the airports and improve facilities, including a fresh layout and new brands at the airport.

“We trust that our efforts not only will improve passenger experience, but help our tenants grow their businesses and continue to contribute to the local economy,” he said, adding that RM200mil would be allocated for the upgrading effort.

“Malaysians and tourists from China are our top two shoppers, whose favourite categories are perfume, cosmetics and fashion,” he concluded.