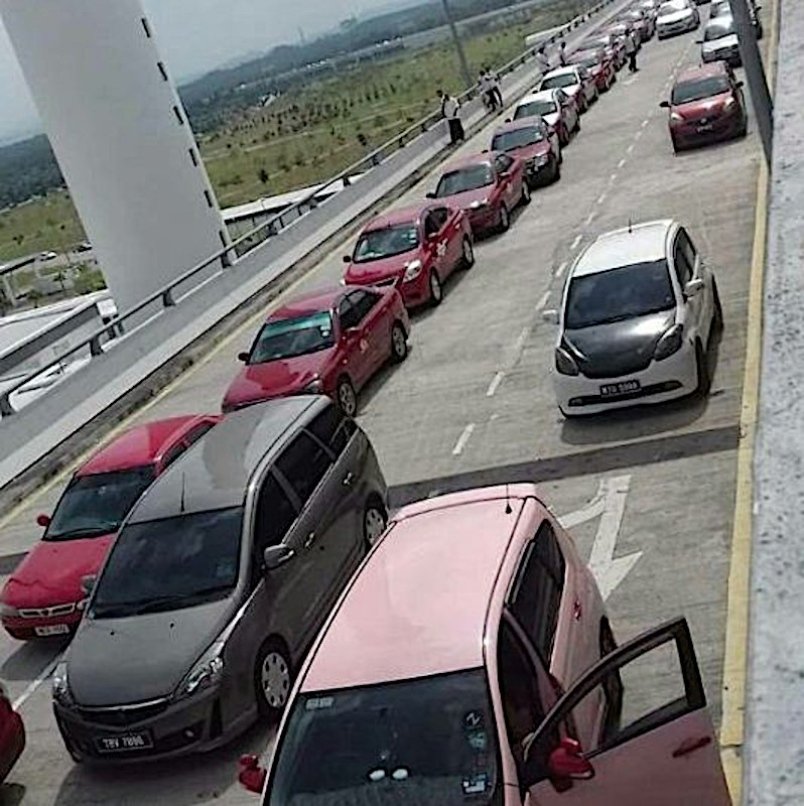 The Selangor police chief commissioner said that the police would no longer compromise with motorists who parked their vehicles by the roadside, adding that the police has been issuing up to 30 summonses a day for traffic obstruction.

"We found most vehicles were stopping by the roadside near the fuel station to wait for the arrival of passengers before going to the klia2 and KLIA terminals to pick them up. Some motorists even parked their vehicle illegally," theSundaily quoted him as saying.

Motorists who defy the orders will be issued an RM300 summons

Mazlan said that while the management of Malaysia Airports Holdings Berhad (MAHB) has provided a car park that is equipped with lounge area, surau and eateries, people are still turning road shoulders into illegal waiting areas.

"We will no longer compromise (with this) and an RM300 summons will be issued to defiant motorists. Police would tow the vehicles of the defiant motorists and impose compounds when they come to claim their vehicles," he added. 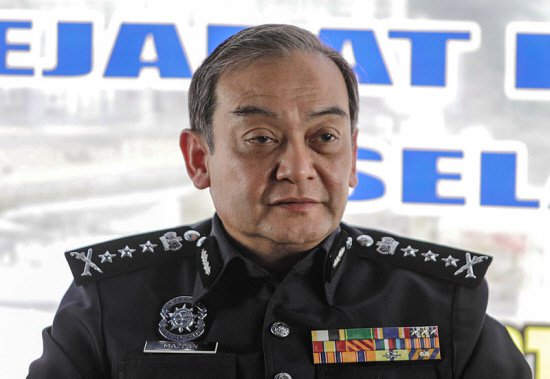 In addition to the stern police action, CCTV cameras are being installed around the area to identify the stubborn road users

"We will monitor the traffic situation through the closed circuit television (CCTV) and if needed, we will dispatch our traffic personnel to the scene to take action against these traffic offenders," Mazlan was quoted as saying.

MAHB is now providing free parking at the side of the Long Term Car Park (LTCP), or 30 minutes free parking inside the LTCP 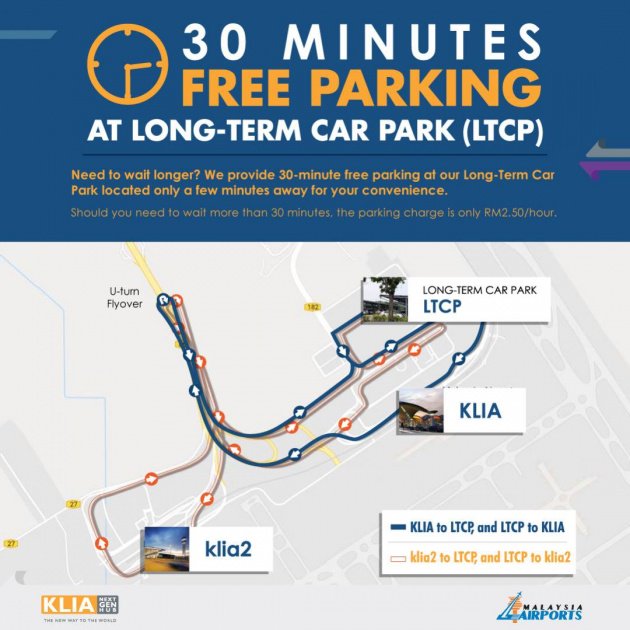 Direction to the LTCP