Travellers passing through Kuala Lumpur International Airport (KLIA) and klia2 can expect shorter waiting times at the immigration counters in the near future. 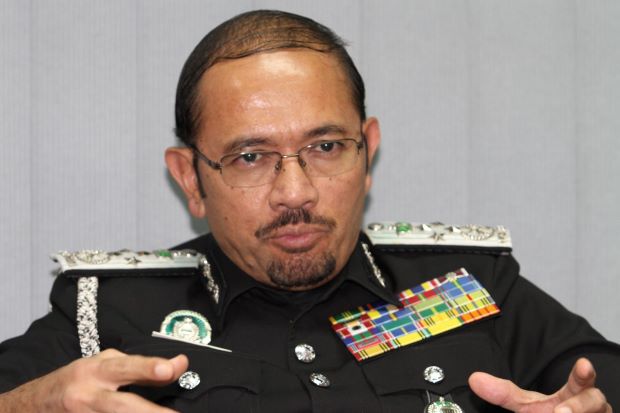 Immigration director-general Datuk Seri Mustafar Ali, in a statement on Wednesday (Jan 17), said that he has recently conducted a meeting with both Malaysia Airports Holdings Bhd (MAHB) and the Airlines Operators Committee (AOC).

"The meeting was meant to discuss the direction of the department, to increase the quality of service, and to create partnerships with MAHB and AOC," he said.

Among the key points of the meeting included a "digital initiative" with MAHB.

"Real time queue (data) can be traced and monitored. Besides that, passenger congestion was also discussed. The department will also process travellers in any inspection counter, regardless of category and citizenship status during peak times," he said.

Support counters for inspections will also be organised to ensure smoother traffic during immigration inspections.

"These partnership will continue with more talks conducted from time-to-time," he said.

Meanwhile, MAHB said the Immigration Department will open several common counters at KLIA to reduce the queuing time during the peak travelling periods.

Immigration officers will process any passport be it foreign or Malaysian at any available counters in order to ensure that the lines move faster.

"The counter guiding light system will quickly usher passengers to the next counter as soon as it becomes available. This had proven to reduce passenger queueing time significantly," he said on Wednesday.