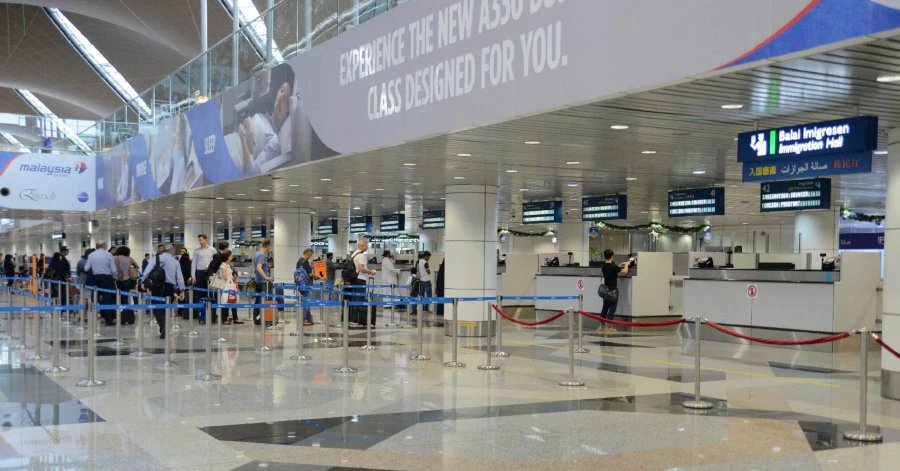 MAHB said more than 75 per cent of airports in Malaysia were not commercially viable and managed on a cross-subsidisation model.

It also said that more than 75 per cent of airports in Malaysia were not commercially viable and managed on a cross-subsidisation model.

MAHB, which manages a network of 39 airports comprising five international airports, 16 domestic airports and 18 short-takeoff and landing (STOL) ports in Malaysia, said maintaining this network of airports involved a huge outlay of both capital and operational expenses.

In clarifying the issues of charges imposed on passengers at the airports MAHB managed as well as KLIA’s lower Skytrax ranking against Changi Airport, the airport operator said Changi had subscribed to the International Civil Aviation Organisation’s principle of non-discriminatory airport charges.

This means that Changi, which has topped the Skytrax ranking since 2013, imposed similar airport charges on all airlines.

“This presents the case strongly for successful airports to allow airlines to compete on their own strengths within a uniform environment without losing economic value for their respective countries.

“We believe that this cannot be deemed as an ‘apple to apple’ comparison,” MAHB said in a statement.

It was responding a news’ portal report claiming that the absolute lack of competition meant that any PSC can be imposed on passengers, as well as any landing and parking fees and ancillary charges on airlines, since users did not have other key airports to choose from.

“After much lobbying by MAHB for the PSC to be equalised between the KLIA and klia2, the Malaysian Aviation Commission (Mavcom) raised the PSC rate this year for travellers using klia2 to fly to places beyond Asean from RM50 to RM73, the same rate as other airports in the country,” the report quoted as saying.

MAHB said the report was incorrect as the airport charges were regulated by the government.

Malaysia’s domestic PSC was RM11, and its international PSC is RM35 for Asean and RM73 for non-Asean destinations.

MAHB noted that 70 per cent of the international passenger traffic for Malaysia comprised foreigners who enjoyed the lower PSC when they travel to Malaysia.

On the contrary, Malaysians and other nationalities who travel to or from other countries pay a much higher PSC at other foreign airports which had contributed to the development and betterment of those airports such as Changi.

MAHB said its landing and parking charges were also the lowest in the world among similar-sized airports.

“The study had also shown that it was the lowest amongst the 50 airport operators group of companies benchmarked in the study,” it added.