AirAsia’s newly appointed chief executive officer Riad Asmat said the PSC rates at Kuala Lumpur International Airport (KLIA) and klia2 should not be the same as the airports do not have the same facilities. 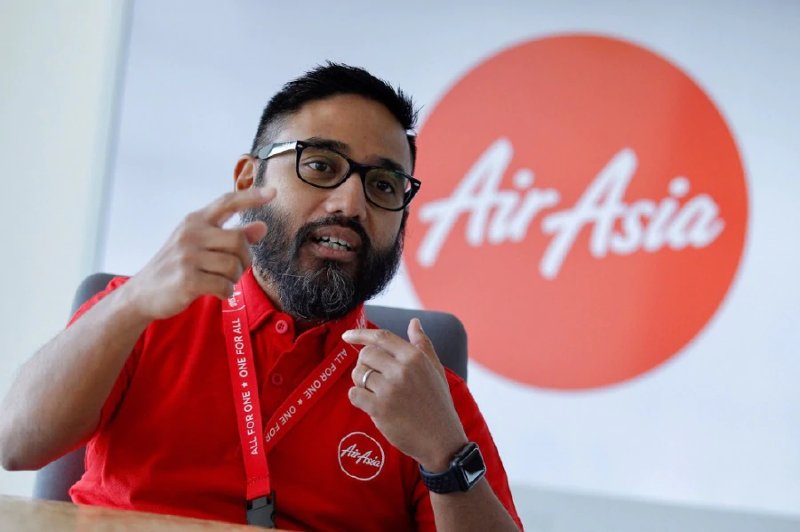 “Is it fair for a passenger to have to walk from one end to another (at klia2) and pay the same amount as in KLIA when you have a train that takes you across? By virtue of its (KLIA) design, everything is much closer with walkalators that go both ways,” Riad said in an interview with the NST Business last week.

The current PSC for domestic, Asean and international destinations (excluding Asean) is set at RM11, RM35 and RM73 per person.

The charges are paid by departing passengers to airlines upon the purchase of flight tickets and it is then paid by airlines to Malaysia Airports Holdings Bhd (MAHB) upon completion of the flights.

In May this year, the new Transport Minister Anthony Loke called for a review on the PSC.

Speaking on AirAsia’s relationship with MAHB, Riad said communication between the airline and airport operator has become better and they are working on some issues that need to be rectified.

He said clear communication between the two companies is important to provide better services to travellers.

“MAHB is reliant not just on us, but also customers. Of course AirAsia is 98 per cent on the board (departure and arrival) every day at Kuala Lumpur International Airport 2 (klia2) and I want to be appreciated also in that sense…but at the same time we both must realise that at the end of the day it’s all about passengers.

“If we can’t get it right, we both will lose at the end of the day and hence the likes of PSC or any other airport charges needs to be managed very carefully,” Riad said.

Meanwhile, in terms of AirAsia’s growth plans, Riad said effective cost management will continue to be key for the airline. At the same time, it is constantly looking to introduce new destinations within the four-hour range from Malaysia.

The airline also plans to increase the number of flights from certain hubs and add new aircraft in its fleet for its expanding route network.

Riad succeeded Aireen Omar as the new CEO of AirAsia (Malaysia) on January 10 this year.

The 46-year old was formerly the director of corporate planning, strategy and business development at Naza Corp Holdings Sdn Bhd.