A transport consultant has proposed turning the Subang airport into a Low Cost Carrier Terminal (LCCT), saying it would be more practical and a cheaper alternative to constructing a new airport.

Commenting on reports of a proposal made to the previous administration to build a new LCCT, Goh Bok Yen said that would be costly. 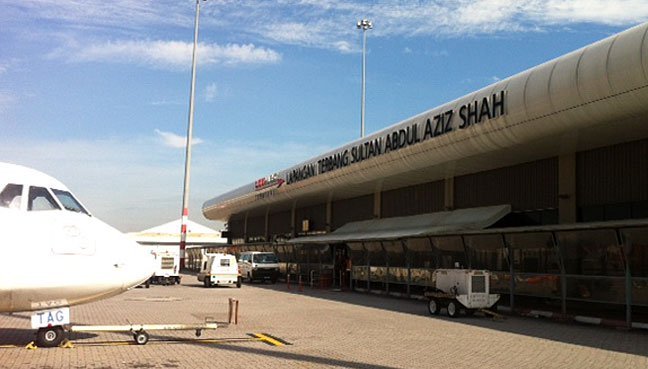 The Sultan Abdul Aziz Shah airport in Subang has enough space for another runway and can accommodate the aircraft used by low-cost carriers, says consultant Goh Bok Yen. (AFP pic)

Goh, who has over 30 years of consulting in transportation, said the Sultan Abdul Aziz Shah (SAAS) airport in Subang was not being used to its full potential.

“Currently, it caters mostly to smaller turboprop planes, but it has enough space for an additional runway and can accommodate aircraft used by low-cost carriers, such as the Airbus A320.”

For linkages to major towns or flights which transit in Singapore, Goh said KLIA could also still be used.

“The facilities at KLIA and klia2 are more suited for those taking longer flights, while the location of the SAAS is more central for locals who make up most of the people taking domestic flights.

“I believe that if we allow low-cost carriers to operate from Subang, and treat it as a proper LCCT, we can make the low-cost carrier business more competitive and this can only benefit consumers.

“The problem with our airports and aviation in the past was that it was needlessly over-regulated to protect Malaysia Airlines. This came at the expense of others.”

FMT previously reported that an Umno politician described as a “close confidante” of Rosmah Mansor, the wife of former prime minister Najib Razak, had pitched the construction of a new LCCT to her husband in an ambitious plan to make Sepang the “Dubai of Asia”.

According to documents sighted by FMT, the new airport would be used for budget airlines while klia2, the current low-cost terminal neighbouring KLIA whose anchor airline is AirAsia, would serve as a premium terminal.

Transport Minister Anthony Loke acknowledged the proposal but said no decision had been made. He added that under the new government, any such proposal would have to be resubmitted for study.