The group representing most of the airlines operating in Malaysia has called for a level playing field in the aviation sector in the wake of reports that AirAsia is collecting less than the required amount in passenger service charges (PSC).

Board of Airline Representatives Malaysia (BAR) said airlines were legally bound to collect PSC from passengers, failing which they risked financial penalties. 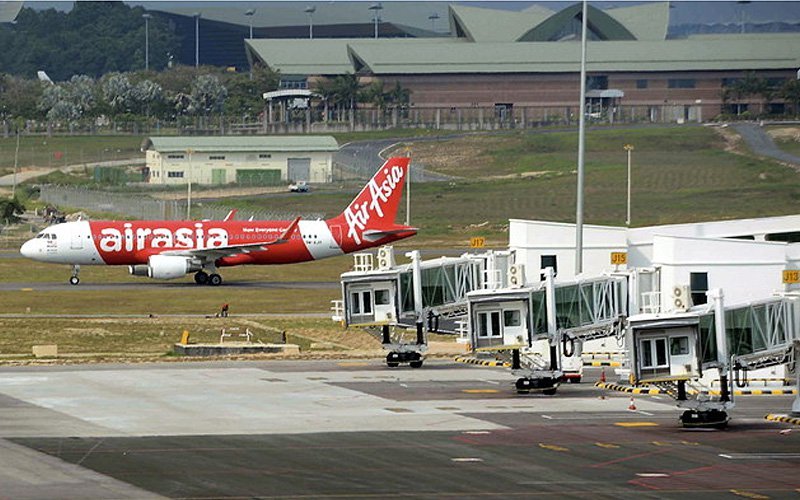 “BAR’s view is that any airline which does not collect or collects less than the required amount gets a financial advantage at the expense of the aviation industry in the country. This is unacceptable,” it said in a statement to FMT.

It was commenting on AirAsia chief executive Riad Asmat’s confirmation that the airline was only collecting RM50 in PSC, in defiance of the government gazette mandating a collection of RM73 from each passenger flying to a destination outside Asean.

Riad had said that the RM73 PSC was unfair to passengers given that the facilities in airports around the country, including klia2, were not on par with those at KLIA, and that the company was in discussion with Malaysia Airports Holdings Bhd and other stakeholders on the issue.

But BAR said the equalisation of the PSC created a more competitive environment which would encourage more foreign carriers to operate in the country, ultimately benefitting the industry and passengers.

“Whether a tax is a fair amount is subjective. We want equalisation of taxes and fees for all airlines operating in and out of Malaysia without any favouritism.”

BAR said that Indigo, a low-cost carrier from India, recently started operating at klia2. As both Indigo and AirAsia fly to India, but Indigo collects RM73 per passenger while AirAsia collects RM50, AirAsia had a RM23 price advantage, it said.

“In a price sensitive market like India, the RM23 is significant and when multiplied by the number of passengers, the financial advantage runs into millions.

“A carrier which flaunts the rules unchecked and unhindered by the authorities not only gives itself an unfair advantage over other carriers but also sets a dangerous precedent.”

Former Malaysia Airlines chief executive Abdul Aziz Rahman said the authorities should investigate the unequal PSC collections as everyone must play by the same rules.

“If I want to sell bananas for one sen to the public, that is fine because there are no rules on this. But the aviation industry isn’t like selling bananas, it is highly regulated and governed by rules,” he told FMT.

He urged the affected airlines to lodge an official complaint with the authorities, saying failure to abide by the rules was anti-competitive behaviour and that the government must ensure a level playing field for all.

Meanwhile, the Malaysian Aviation Commission (Mavcom) said in the case of klia2, from which AirAsia operates, it was MAHB’s right to collect the PSC.

“If they wish to provide a rebate of any nature, it is purely based on the airport operator’s commercial arrangement with airlines.

“Mavcom’s role is to set the charges, and it is MAHB’s prerogative to enforce it.”