AirAsia Group Bhd’s operating profit halved in the third quarter as higher fuel costs hurt the Malaysian flagship budget carrier, but it said conditions in the fourth quarter should improve and the holiday season would also help.

Airlines in the region, including Singapore Airlines and India’s Jet Airways and IndiGo, have been hit by a recent surge in fuel prices, with price volatility forecast to persist. 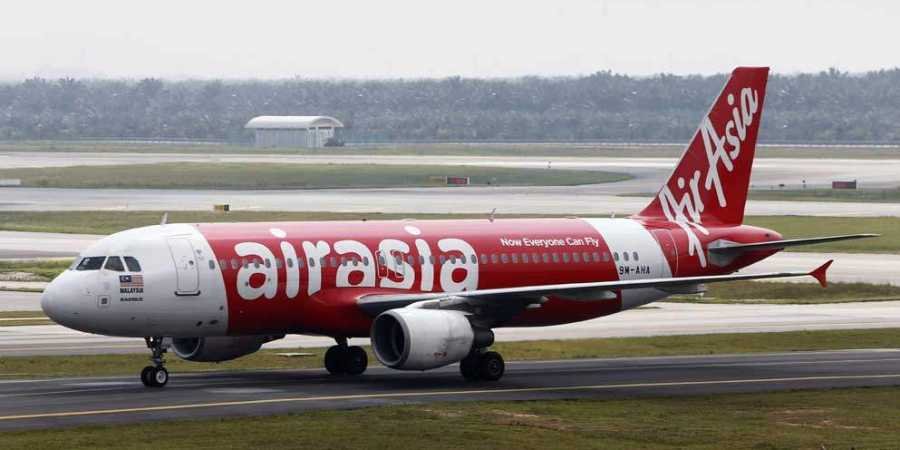 AirAsia’s average fuel price rose 50.1 percent over the quarter to $95 per barrel, it said in a stock exchange statement on Thursday.

“All airline operators’ profitability have been affected by the higher global fuel prices this year,” AirAsia said, adding that it would keep a tight control on costs and efficiency and remain nimble in order to maintain healthy profit margins.

AirAsia relies heavily on its home market, where it has been gaining share against Malaysia Airlines, for profitability.

But its operations in Thailand, India and Japan booked losses during the quarter.

It did not provide figures for Indonesia and the Philippines although group CEO Tony Fernandes said the company was focused on turning around operations in the two countries next year, with plans for a secondary listing for the Indonesia business.

“As for India, our plan is to start flying internationally and for our Japan associate to start connecting to North Asia, with the priority to narrow the losses for these two markets,” he said.

AirAsia India is under investigation over allegations the airline broke rules to obtain a flying licence in the country.

AirAsia Group posted an operating profit of 253 million ringgit ($60.50 million), compared with 494 million ringgit a year earlier and the lowest since the quarter ended June 2015.

However, net profit for the quarter ended September soared around 81 percent to 915.9 million ringgit ($219 million), largely due to one-off gains.

The airline sold its remaining stake in a joint venture with travel platform Expedia Group Inc for $60 million and recorded a 515.4 million ringgit deferred tax asset linked to aircraft disposals during the quarter.

The group filled 82 percent of its seats over the three months, down from 87 percent a year earlier, as it grew capacity by 16 percent in an attempt to gain market share.

It also announced a special dividend of 40 Malaysian cents per share, after receiving $1.08 billion from the sale of its plane leasing operations.

Last week, its long-haul arm AirAsia X Bhd also reported a larger loss for the third quarter due to higher fuel prices. The carrier said it was working to mitigate the increase by boosting ancillary revenue and capacity.