Travellers will indirectly subsidise a “defective” klia2 that was built for RM2.3 billion more than initially projected when the airport fee there is increased by RM13 next year, said DAP's Tony Pua. 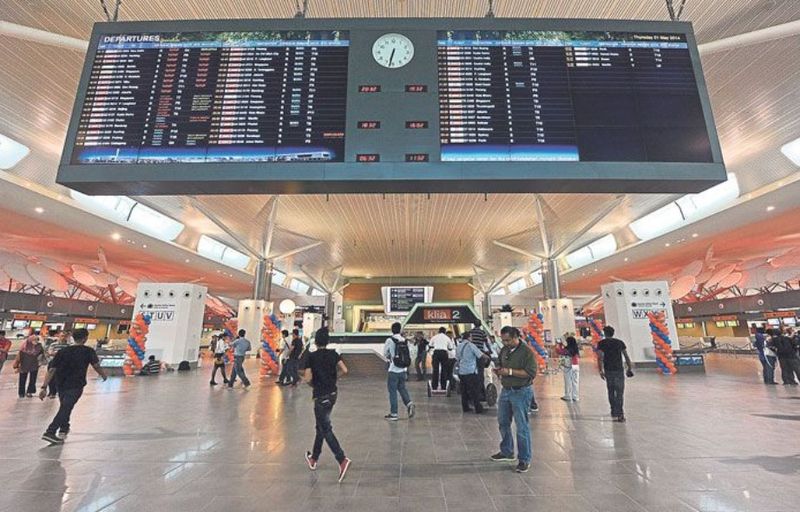 Earlier this month, it was announced that the passenger service charge for international flights, excluding Asean, operating at klia2 would be increased from RM50 to RM73 per passenger. Malay Mail pic

The Petaling Jaya Utara MP also said it was unreasonable to try and equalise the fees charged by both the klia2 low-cost terminal and the KLIA for full-service airlines by claiming their facilities were comparable.

“Mavcom’s rationale for the increase is to equalise the PSC between KLIA and klia2 because they view the two airports as providing a similar quality of service.

“However, anyone who’s used the two airports would know that the level of service provided at the two airports is far from the same,” he said, referring to Malaysian Aviation Commission as Mavcom.

The DAP national publicity secretary then suggested that the true motivation for the increase was to pay for the “astronomical” increase in the total cost of building klia2, which went from RM1.7 billion in 2007 to RM4 billion upon its completion that was also two years late.

Pua said he had warned that this would happen from as far back as 2012 after noting Malaysia Airports Holdings Bhd (MAHB) had raised RM5.6 billion for the airport, and after the federal government said it would not be liable for the cost increase.

He also cited an business analyst report on MAHB in 2014 that had suggested the firm would not be able to meet its debt obligations without increasing the passenger service charge at klia2.

“It is clear now that the PSC hike announced by Mavcom could be coming in to ensure that the government does not have to bail out MAHB if it fails to meet its debt obligation,” he said.

Pua then urged the government to review the decision to raise the fee at klia2 that was made without any accompanying upgrades or improvement.

Earlier this month, it was announced that the passenger service charge for international flights, excluding Asean, operating at klia2 would be increased from RM50 to RM73 per passenger.

This will come into effect on January 1, and is expected to lead to an increase in airfares for flights using the low-cost terminal.