Malaysian airports without proper services for air travellers will face hefty fines once the Airports Quality of Service framework is fully implemented. 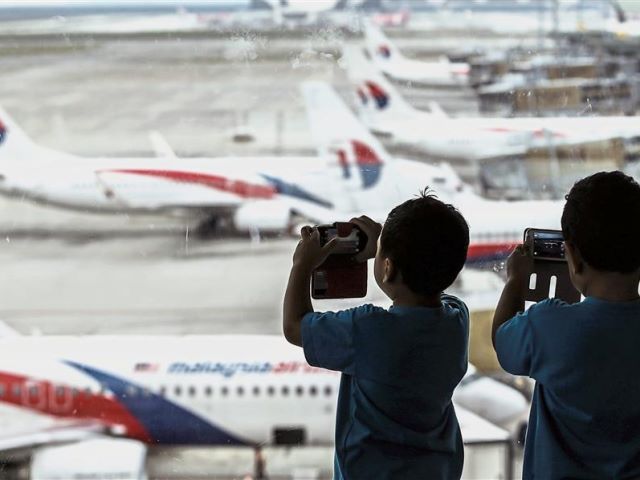 The framework will be rolled out by the Malaysian Aviation Commission (Mavcom) in stages, starting from the third quarter of next year with the nation’s two major airports – Kuala Lumpur International Airport (KLIA) and klia2.

Each category has subsections that check the quality of various services, including washroom cleanliness, WiFi connectivity, queue times for check-in and security screenings, as well as aerotrain and aerobridge operations for certain airports.

Assessment of service quality is made through passenger surveys as well as Mavcom inspections.

“For any subsection that is deemed not up to par, the airport will be penalised a certain percentage of its aeronautical revenue, up to a maximum of 5%,” said Mavcom chief operating officer Azmir Zain.

Considering that 5% can come to an estimated RM50mil for a large airport, Azmir believes the framework will be taken seriously by operators.

Only one of the four service categories will be implemented at first, with the other three following suit as the roll-out continues until the end of 2019.

After KLIA and klia2, the framework will be enforced at other major international airports, followed by the remaining airports under Malaysia Airports Holdings Bhd.

At the tail end of the roll-out, the framework will be extended to Senai Airport in Johor, which is owned and managed by Senai Airport Terminal Services Sdn Bhd.

The framework will be adjusted to scale for large, medium and small airports.

For now, the proposed penalty scheme for KLIA and klia2 lists a breakdown of percentages for each of the 30 subsections.

For instance, the airport operator is liable to a 0.75% penalty if the queue time for passenger security screening at departure exceeds the limit of 10 minutes, or a 0.4% penalty if the washrooms are not clean enough.

Azmir said the final touches are being put on the framework, which is ready for implementation once amendments to the Mavcom Act 2015 are passed at Senate level and gazetted.

However, Azmir noted that some services are not the responsibility of airport operators alone, but jointly managed with airline carriers, as well as the Customs and Immigration Departments.

At check-in, for instance, the airport operator’s job is only to ensure that adequate counters are provided, but the manning of these counters is the responsibility of the airline carriers.

Similarly, for Customs and Immigration (CIQ), airport operators only provide the required infrastructure, which is then managed by the respective departments.

“In the case of CIQ services, we will publish reports and inform the respective parties of the weaknesses, without any financial penalties,” Azmir said.

“For other services jointly run with airline carriers, we will see if the fault lies with airport operators. If it does, they pay a fine.

“If the fault is with airline carriers, the appropriate action will be taken as per the Malaysian Aviation Consumer Protection Code.”