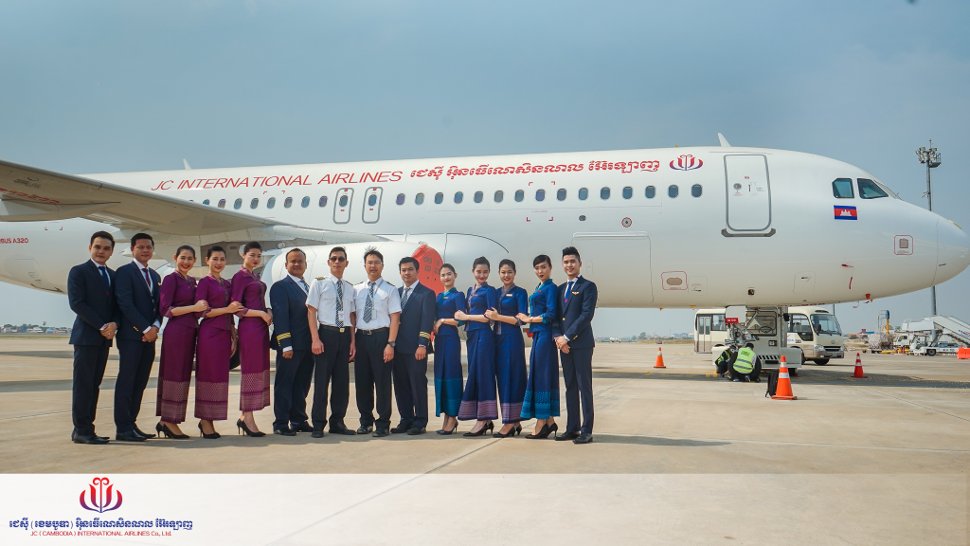 In its statement today, MAHB said JC Cambodia will operate twice a week from Phnom Penh to Kuala Lumpur and will use its brand new Airbus A320 aircraft, configured as an all-economy class with 180 seats.

JC Cambodia is managed by China's Yunnan Jingcheng Group, which is also the parent firm of China's Ruili Airlines.

"Malaysia Airports is delighted to welcome JC Cambodia to klia2. The inclusion of JC Cambodia into the KLIA family, specifically into klia2, will further promote KLIA's status as a preferred hub in this region," said MAHB's senior general manager Zainol Mohd Isa.

"I believe with the launching of this new route, travellers now will have an option to use klia2 via JC Cambodia as a connector from Kuala Lumpur to Phnom Penh and at the same time will attract more travellers from both countries to visit Phnom Penh and Kuala Lumpur and further explore what these beautiful cities have to offer," Zainol said.

"I am confident it will also enhance the image and reputation of JC Cambodia as a transportation conduit among air travelers in this region," he added.

As of May, klia2's passenger movements totalled 2.5 million, up 11.6% from a year earlier, Zainol noted.

klia2 is able to handle a total of 45 million passengers per annum and has been supporting the traffic growth of low-cost carriers steadily over the last three years, MAHB said.

A total of 7.2 million passengers were recorded in the first quarter of 2017, with international and domestic passenger movements at 4.8 million and 2.3 million respectively, it said.