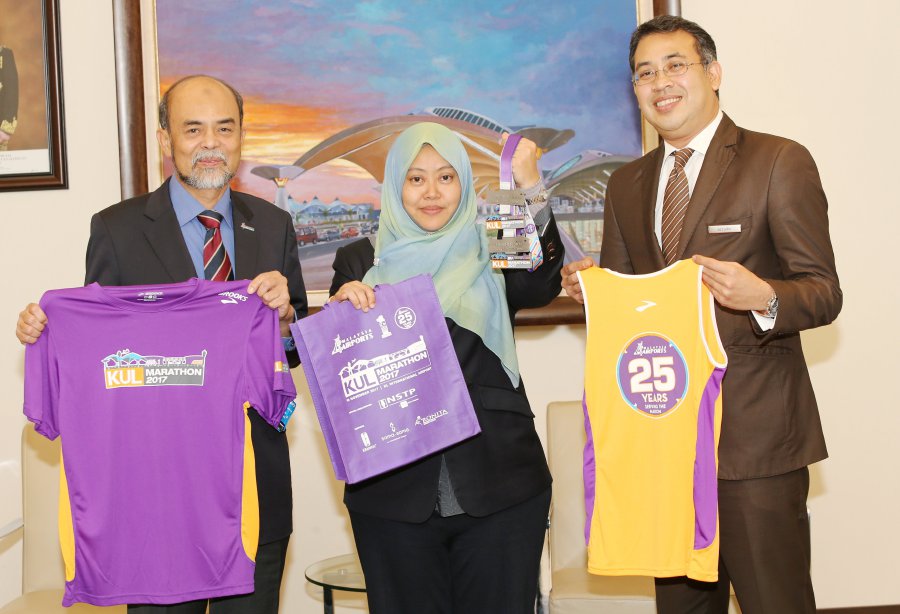 "This is the first time in history we organise a marathon event within the airport city. When we say airport city, people always imagine terminal and cargo. But actually, we have more than that.

"KUL Marathon 2017 is a good marketing strategy to promote the growth of the surrounding here, especially KLIA-Aeropolis, an airport city development on the 100 sq km land bank surrounding KLIA. We want people to see the development progress of the city as the years go by," he told reporters at MAHB headquarters.

Zainol said the event received an overwhelming response with 2,912 participants registered to join the run since the online registration was opened in September.

"The marathon was limited to 2,500 people, but after receiving many requests from the public, we decided to extend it. We also receive participation from international runners.

"We plan to make this an annual event," he said.