Gateway@klia2 recently opened its doors as the latest spot for those who want some retail therapy with its “airport within a mall” concept.

The integrated mall is located between the drop-off point and main terminal of Kuala Lumpur International Airport 2.

“Gateway@klia2 was designed to cater not only to travellers at the world’s largest purpose-built low-cost carrier terminal, but also meeters and greeters (family and friends sending off or picking up travellers), airport staff, and shoppers from neighbouring residential areas such as Putrajaya, Cyberjaya, Nilai and Sepang,” said centre manager Vincent Chong. 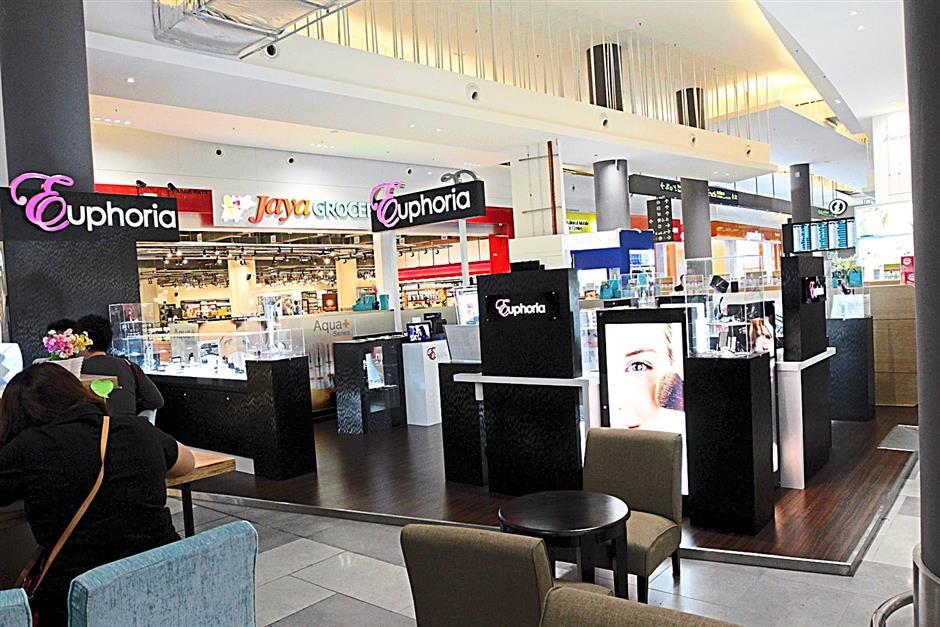 Gateway@klia2 was designed to cater not only to travelers but also meeters and greeters and airport staff.

“Tourists can explore the mall to ease their waiting time.

“We want to fill the gap to allow tourists to shop before departure and upon arrival.

“There are not many places in the world where shoppers can dine and shop while watching planes take off.”

It has ticketing booths with a centralised ticketing system and a waiting area with an information display system for bus schedules. 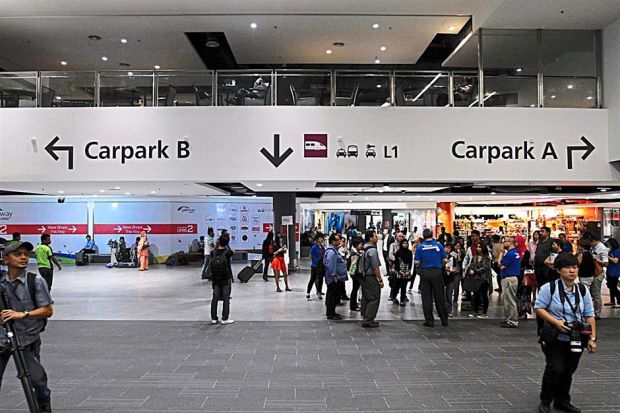 “gateway@klia2 even has a Jaya Grocer supermarket and two new napping facilities — Plaza Premium Lounge and Capsule by Container, which are designed for families and individuals respectively to get some rest while waiting for their flights.

Of gateway@klia2’s 180 available retail units, Chong said 136 have been leased out and 115 stores have already been opened. 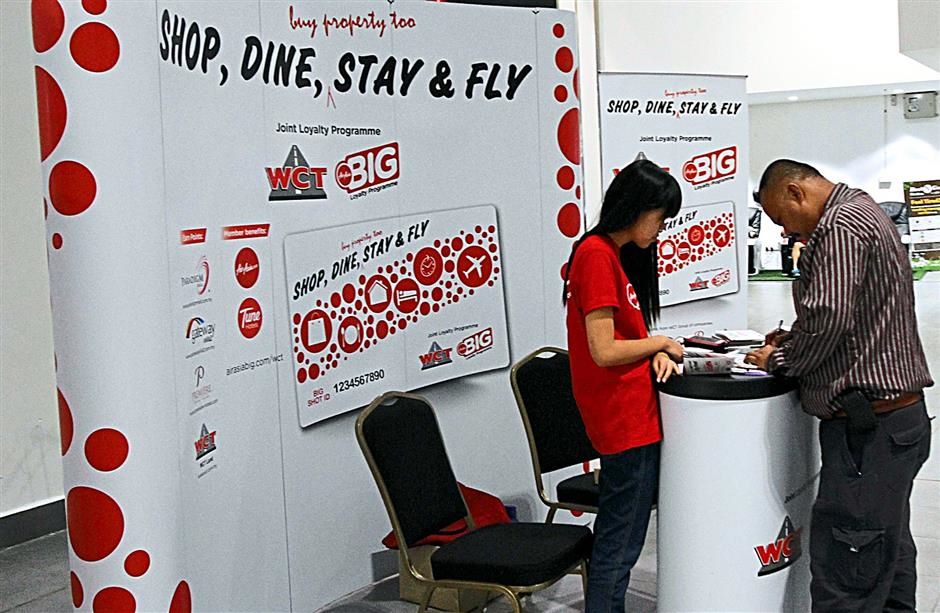 In terms of tenant mix, he said 40% comprise F&B premises, 20% fashion stores, 20% services-related such as telecommunications and massage, while the remaining 20% comprise the hotels and supermarket. 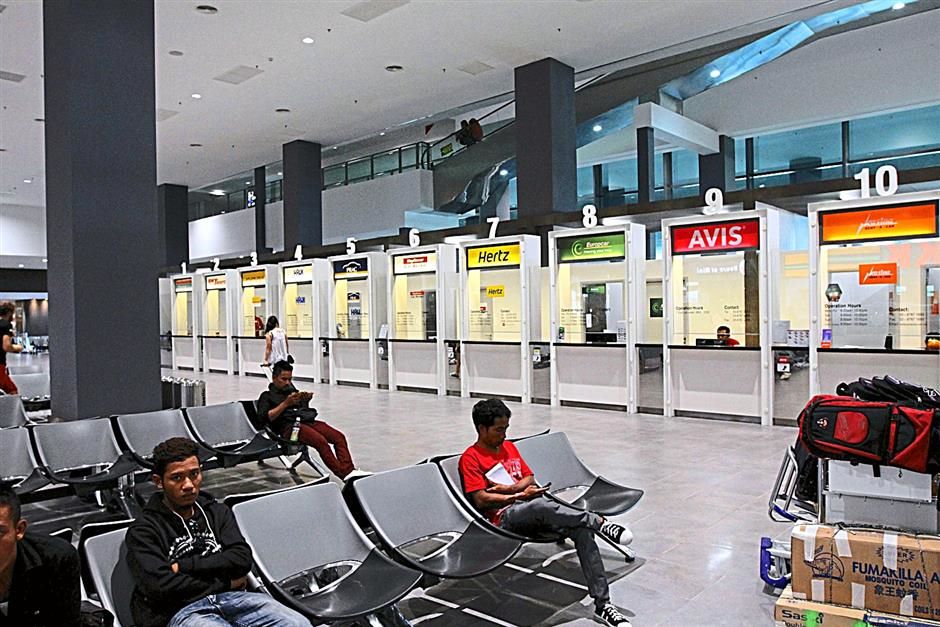 “Most of the retailers’ product pricing, such as those at Jaya Grocer, are the same as what one would get at a downtown mall.

“To further entice shoppers, there is the WCT AirAsia BIG loyalty card that allows points collection for redemption of free AirAsia flights.”

While gateway@klia2’s building may appear large, Chong assured that it would just take a five-minute walk from the drop-off point to klia2’s main terminal, provided visitors do not get distracted by the shops they pass.

As the shopping mall serves as the first point of contact to klia2, he said gateway@klia2 supports and is part of an airport that has another 350,000 sq ft of retail space tailored for the travel retail sector, particularly duty-free stores.

Based on klia2 main tenant AirAsia’s projected number of 25 million passengers this year, Ben estimated that gateway@klia2 would see some 36 million visitors within a year and hoped that the shopping mall would be 90% leased out by May 2015.