MALINDO Airways Sdn Bhd will most likely be the first airline to commence operations from the soon-to-be-opened Kuala Lumpur International Airport 2 (klia2). 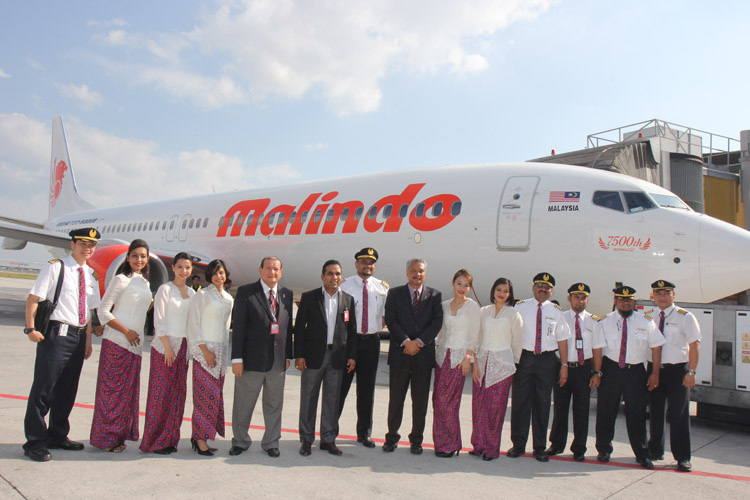 Business Times understands that the airline will make a landing at the airport just after midnight, followed by the Philippines’ Cebu Pacific Airlines, whose plane is due to arrive at 12.35am and depart at 1.20am.

“We will open the check-in counters at 10.20pm on May 1 to cater to the 1.20am flight,” Malaysia Airport Holdings Bhd (MAHB) senior general manager of operations Datuk Azmi Murad told Business Times on the sidelines of visit to klia2 yesterday by Land Public Transport Commission chairman Tan Sri Syed Hamid Albar.

The other airlines that will begin operations from klia2 on May 2 are Lion Air, Tiger Airways and Tigerair Mandala Airways.

The AirAsia Group, which will be the anchor tenant at klia2, will shift to the new airport on May 8 and commence operations the next day, said Azmi.

The low-cost airline is making the necessary preparations for the move, “in line with the Operational Readiness and Airport Transfer specifications, such as airside and operations trial”, it said in a statement recently.

Meanwhile, more than 200 retail stores and outlets will start their businesses at klia2 on its opening day.

Currently, the stores are undergoing renovations but they are all expected to be ready by May 2.

When asked whether klia2 will be 100 per cent ready on its opening day, Azmi said, “there will be some minor touch-ups”, but added that the airport is certainly safe for occupation and operations.

MAHB received the certificate of completion and compliance (CCC) for klia2 last Friday.

The issuance of the CCC indicates that the RM4 billion main terminal is safe and also marks the go-ahead for all parties to occupy it.

Business Times reported last week that the airport will also be undergoing another round of inspection by several consultants, which are expected to issue a certificate of occupancy.