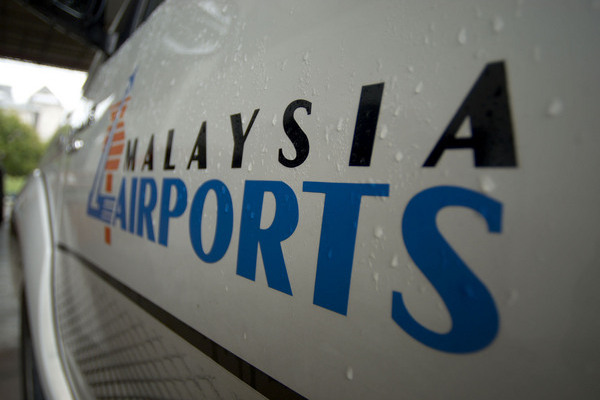 Malaysia's Deputy Minister of Transport Datuk Aziz Kaprawi does not foresee a decline in the number of passenger movements into the Kuala Lumpur International Airport (KLIA) in spite of the flak the country has received following the missing flight MH370 incident.

"Last year, Malaysia Airports Holdings Bhd (MAHB) recorded a total of 79.6 million passengers, which is a growth of 18.4% in all airports it operates compared to the previous year. Also, last year KLIA alone registered over 47.5 million passengers, indicating a growth of 19.1% compared to the previous year," he told reporters at the sidelines of the 13th Airport Cities Conference and Exhibition, a global platform for the discussion of development of airport cities on Tuesday.

It was hosted in Malaysia for the first time since it's inauguration in 2002.

Aziz added that the air cargo segment, too, was encouraging with a growth of 5.7% as the previous two years recorded a declining trend.

When asked if MAHB expected a decline in Chinese passengers, Aziz dismissed the question, maintaining that "the world still believed in Malaysia in spite of its hurdles".

The deputy minister also denied reports of overrun in the construction of the klia2, saying that costs amounted to below RM4bil and adding that the new airport would be ready on May 2, following an open day on Apr 27 for the public.

Cebu Pacific Airways, Malindo Air, Tiger Airways and Mandala Airlines will be the first airlines to use the klia2 after it's launch.

The LCCT will officially close on May 9.