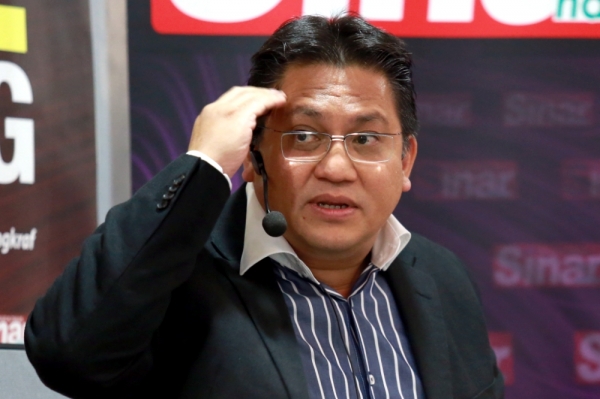 AirAsia will be called up by the Parliament Accounts Committee to explain their views on the delayed klia2 project scheduled for opening in a month's time.

PAC chairman Datuk Nur Jaslan Mohamed said that representatives from the low-cost carrier would be given the opportunity to clear the air over the issue although not involved in the construction or implementation of klia2.

"A lot was raised on AirAsia and Malaysia Airports Holdings Berhad (MAHB) and it made it seem as though they (AirAsia) had a lot of influence in the project," he said after chairing a PAC hearing involving MABH senior representatives on Tuesday.

Based on the latest development, Nur Jaslan said that klia2 would be operational on May 2 following a soft-launching ceremony involving low cost carriers Malindo Air and Cebu Pacific.

Asked if AirAsia would also begin operations at klia2 on May 2 he said this was a decision for AirAsia to decide.

"They (AirAsia) will move in only after May 2.

"As to the exact date, you have to ask AirAsia for that," he added.

"The goal post was changed when plans for klia2 were altered to meet the rapid changes and growth to the low-cost carrier industry.

He said that a report on PAC's finding would be made public when completed to dispel negative public perception on the project.