The Plusliner Bus, dubbed as the King of Highway Express more than 10 years ago has been cruising along major highways, connecting major towns and brings people closer to each other.

From Bukit Kayu Hitam up in the North to Johor Bharu down in the South and Kuantan in the East, countless satisfied passengers gave their thumbs up to Plusliner for the kind of service which is a class of its own.

With a fleet of modern and comfortable coaches, passengers are being assured of timely departure and arrival with a schedule as frequent as every 20 minutes.

The specially designed coaches meet all safety requirements whilst the deco reflects the young and vibrant spirits.

Whether you are travelling alone or with a company, Plusliner was the first to offer a unique seating arrangement selection with its solo or couple seater options. 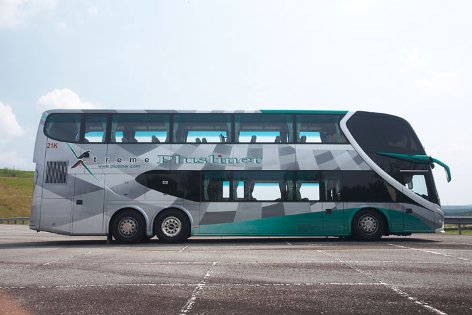 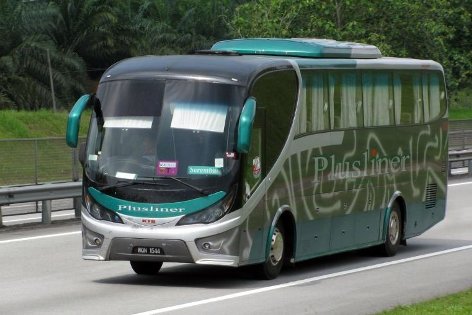 Plusliner Service Route at the TBS 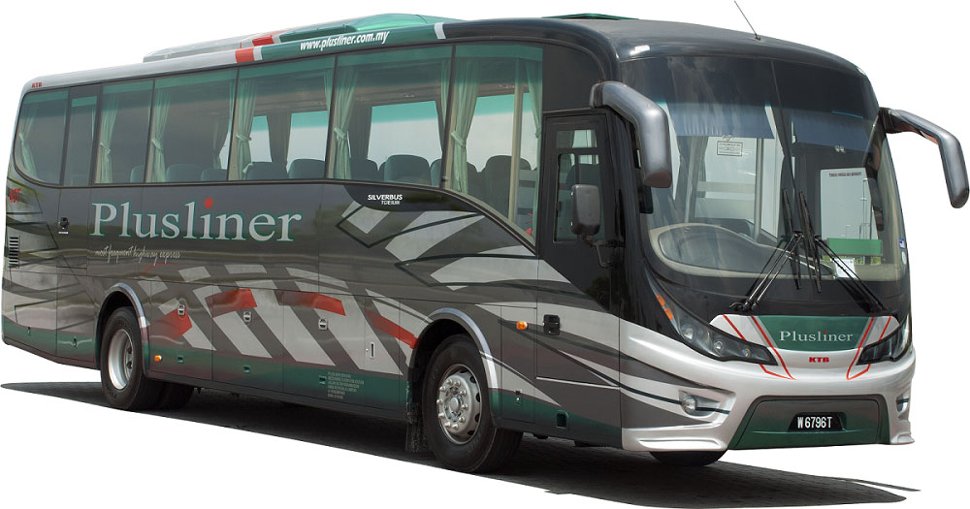 The following is a list of buses performs regular route services between the klia2 / KLIA airport and various locations. 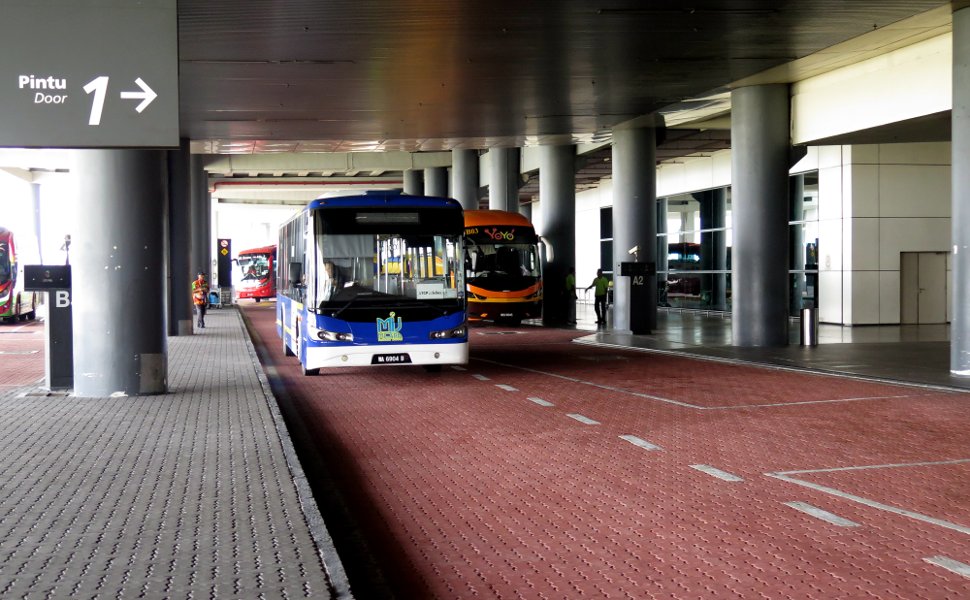 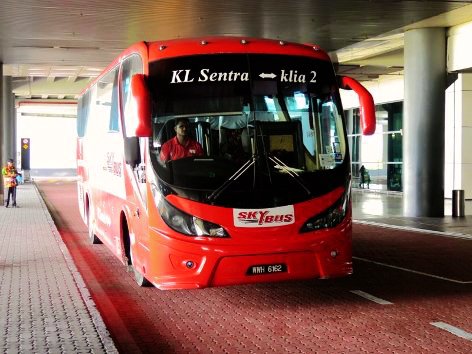 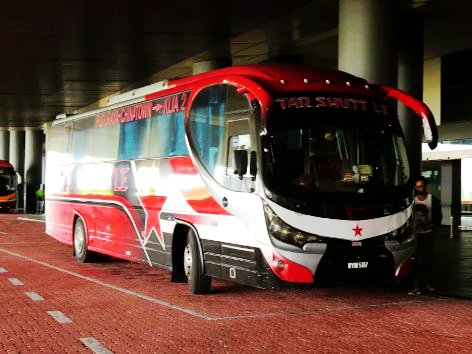 The Skybus, Aerobus and Airport Coach buses can transfer you to KLIA / klia2 at affordable bus rate. The Melaka Sentral is one of the drop of points for the Transnasional bus. The journey from klia2 to Melaka is about 3 hours and the bus fare is RM24.10 for adults.