Sitiawan is a region in the Manjung district of Perak, Malaysia. The region covers an area of 331.5 square kilometers and as of year 2000, its population was 95,920. How to go to Sitiawan from klia2? 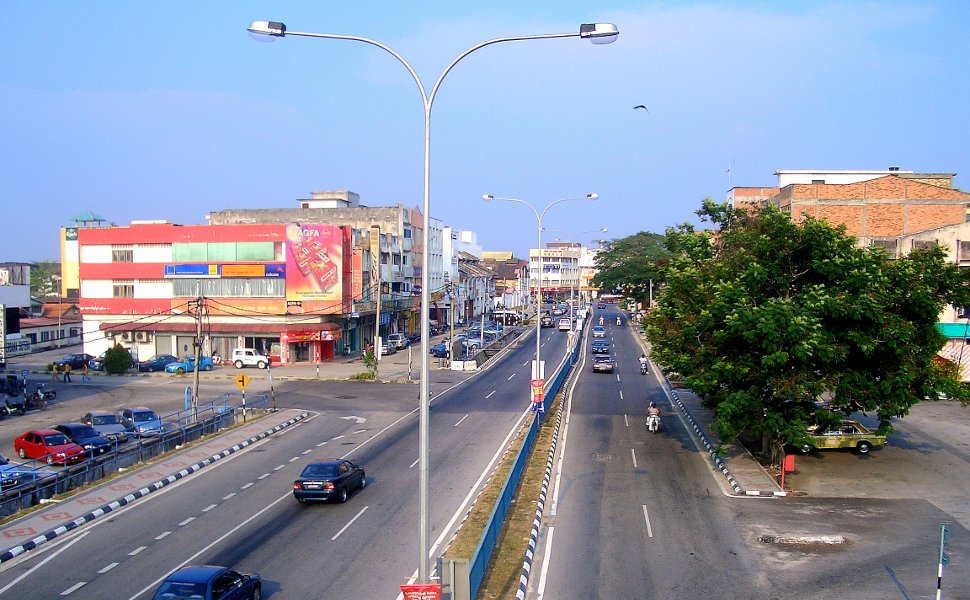 The rapid development of the urban settlements saw the plantation and estate areas developed and converted into residential and commercial areas. 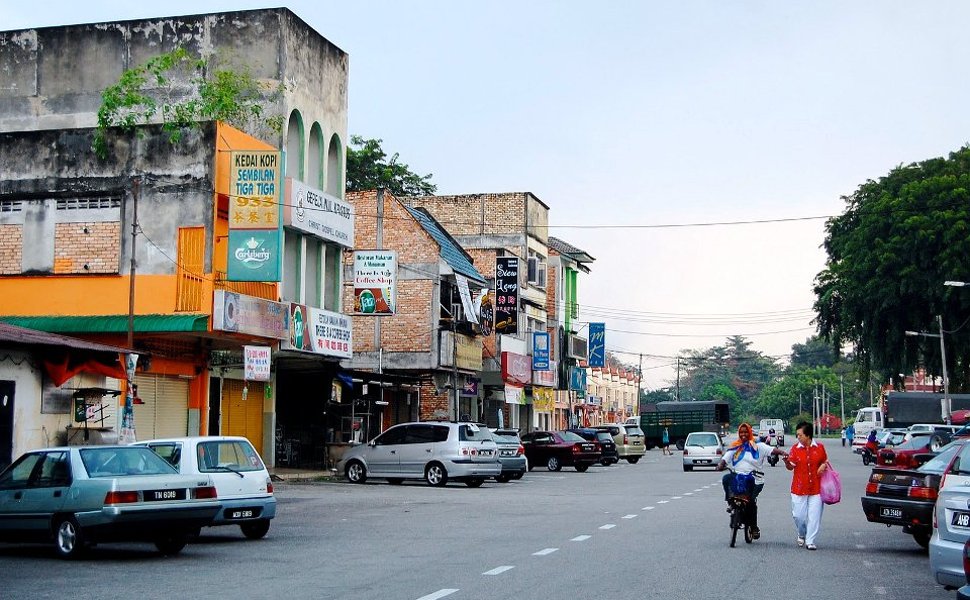 Sitiawan grew from a small settlement with rubber tapping and latex processing as the main economic activity.

The town was flanked by various Chinese settlements comprising mostly descendants of immigrants from the Kutien district of Fuzhou, China. The original settlers were encouraged by the British to plant rice.

The settlers, however, found that paddy-planting is not suited to the soil of the region and so they changed to livestock farming, before discovering that the land was much better suited for rubber plantations.

In the 1980s, the large remainder of the rubber estates underwent mass conversion into oil palm plantations because prices of palm oil were better than those of rubber sheets and latex. Oil palm is also a much less labour intensive crop than rubber as rubber needs to be tapped regularly.

How to go to Sitiawan from klia2

The Sitiawan is about 240km away from the klia2 terminal. The Star Shuttle buses perform regular service routes between Sitiawan, Teluk Intan and klia2. 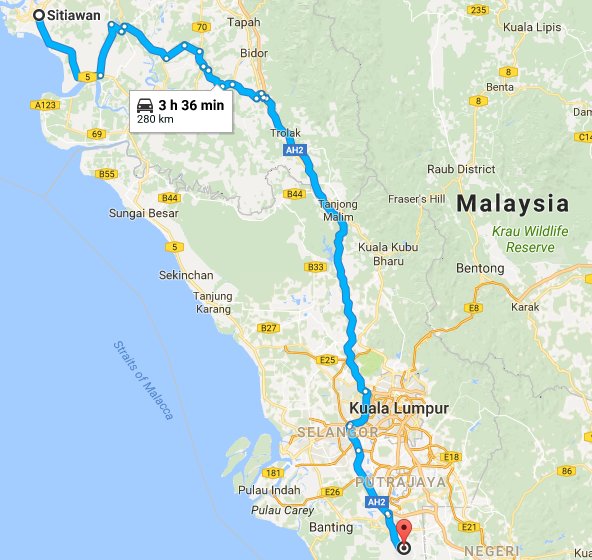