The New Pantai Expressway (NPE) is a major expressway in the Klang Valley region of Malaysia. This 19.6 km expressway provides an easier access from Subang Jaya and Bandar Sunway to Bangsar and Kuala Lumpur areas, helping to avoid the traffic jams on the Federal Highway route 2 during rush hour. 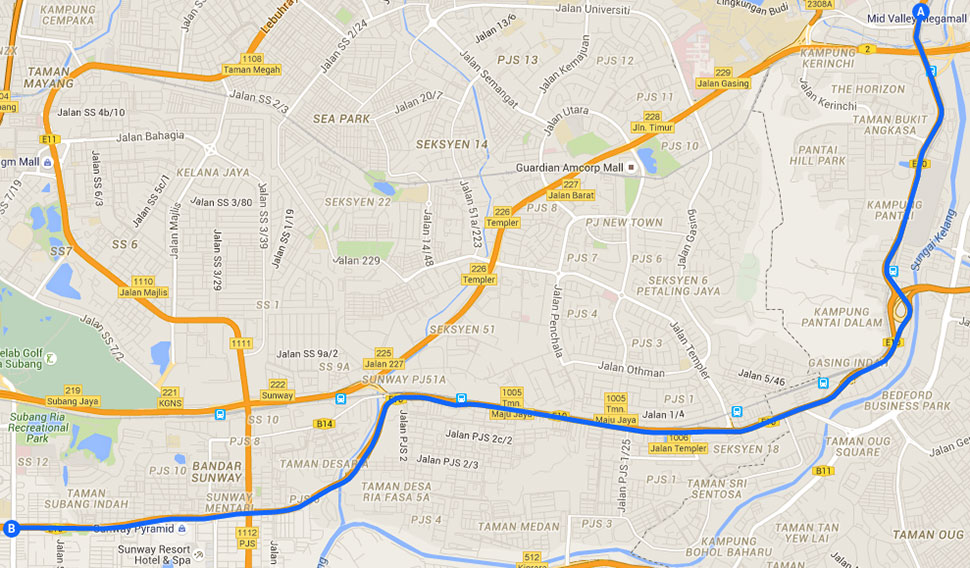 The Kilometre Zero of the New Pantai Expressway begins at Jengka Interchange in Subang Jaya, Selangor.

The highway connects Subang Jaya to Bangsar or to KL-Seremban near the Kuchai Lama junction via Bandar Sunway, exiting Jalan Klang Lama from Kg. Medan, Taman Maju Jaya and Pantai Dalam area. The Highway was open on 2 April 2004.

Among its features are a flyover towards Bangsar and the Kewajipan Ramp, a ramp from Jalan Kewajipan to the expressway. There are no laybys and rest and service areas on this expressway. Another feature is the shopping complex landmark at Bandar Sunway, Sunway Pyramid. The Indah Water Konsortium’s Sewerage Treatment Plant Pantai Dalam is located along the expressway.

There are 3 (three) toll plazas provided along this highway. The location of the toll plazas are as follows: 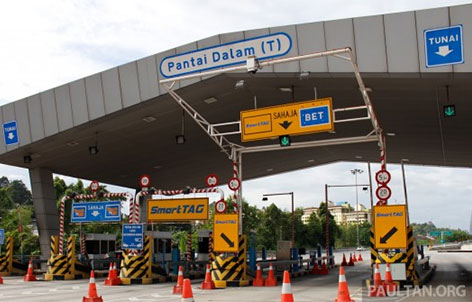 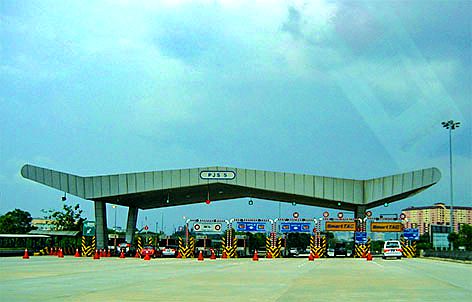 The New Pantai Expressway (NPE) has the following interchanges: 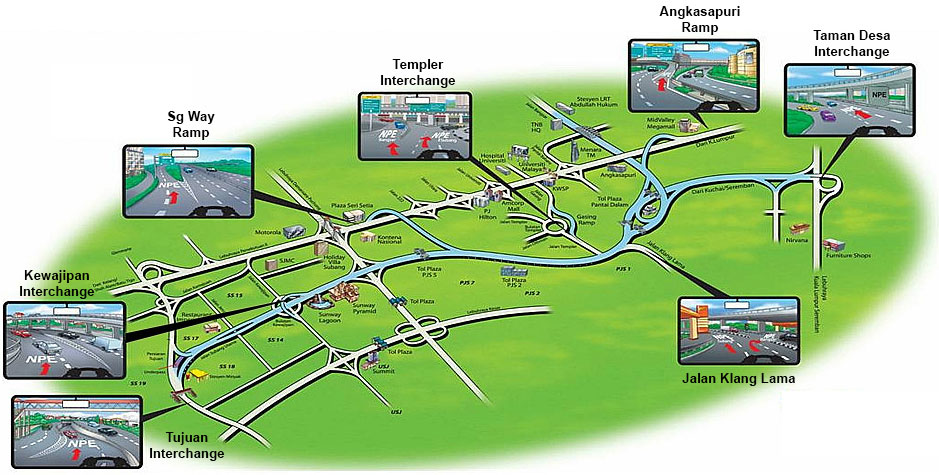 New Pantai Highway offers a lots of facilities to ensure comforts for drivers. As its motto “Safer, Quicker, More Convenient”, the expressway is equipped with equipment and staff that able to provide the best services.

These ITS features are incorporated in our Traffic Control and Surveillance System (TCSS) to ensure effectiveness in relieving congestion, safety and enhancing security by minimizing traffic delays along the highway. NPE also provides 24-hour patrol service known as NPE Ronda in order to maintain mobility on the highway.

The following are the facilities provided: 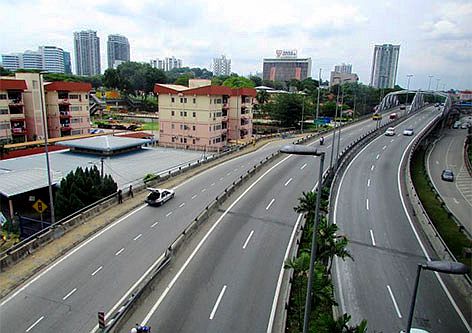 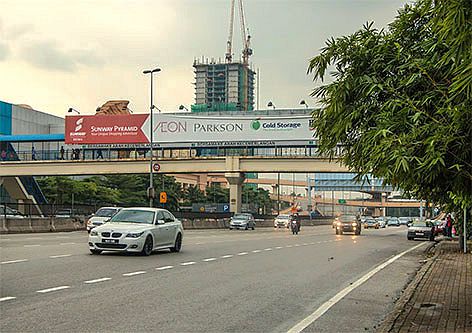 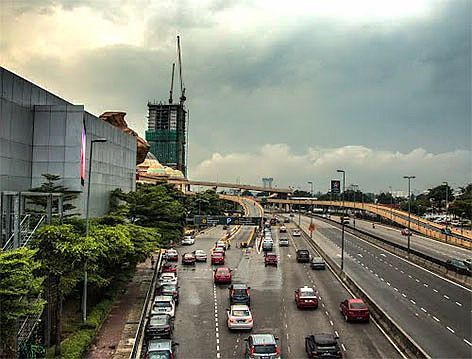