This 28.3 km expressway is built to connect eastern side of Kuala Lumpur to Sungai Besi toll plaza and Kuala Lumpur-Seremban Expressway to Kuala Lumpur, avoiding traffic jam along North-South Expressway (PLUS) Southern Route. 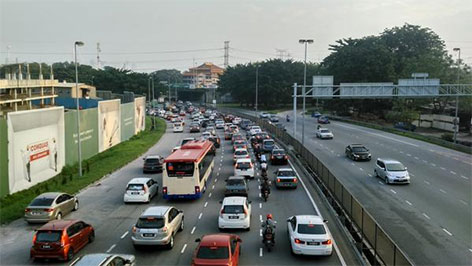 This provides an accessible corridor for road users to reach landmarks such as the Selangor Turf Club, Palace of The Golden Horses, The Mines and South City Plaza. 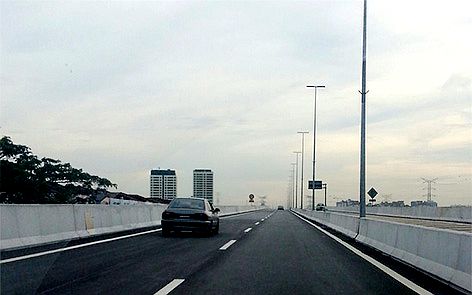 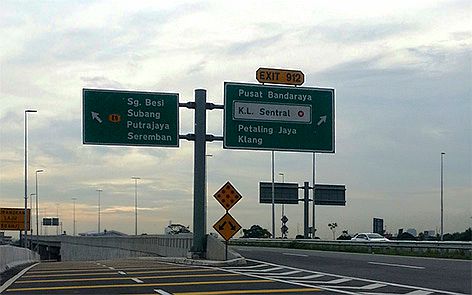 The 12.34 km extension was opened to traffic on 15 April 2014 with 1 Toll Plaza namely Loke Yew Toll Plaza. With the opening of this new link, the Besraya Highway has now expanded to 28.3km.

With the expansion of the highway, Besraya effectively serves as the South Eastern Urban Connector for Klang Valley linking the southern urban centres such as Seri Kembangan, Serdang and as far as Putrajaya, with the eastern urban such as Pandan and Cheras.

The Besraya Expressway has the following interchanges: 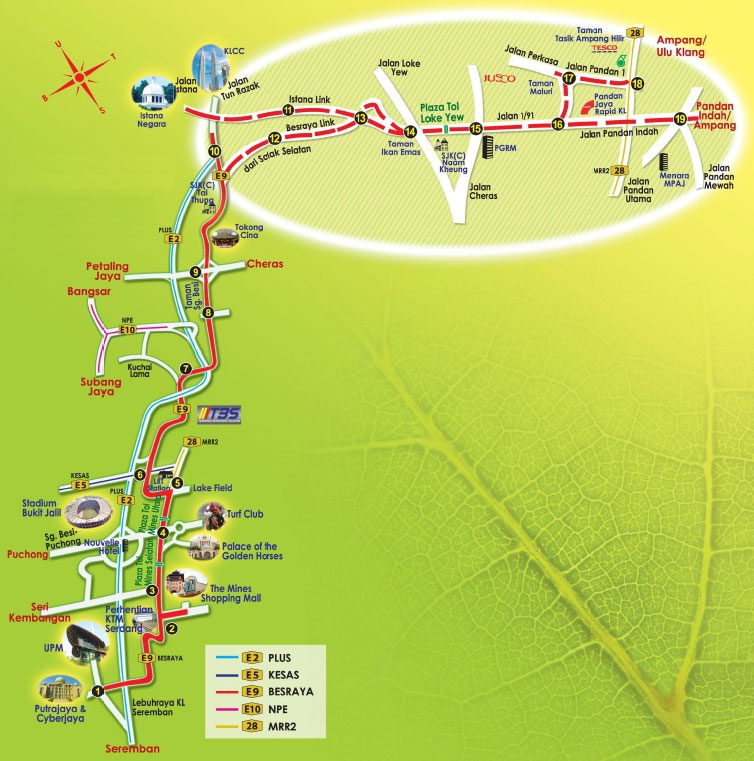 Besraya values the safety and comfort of its road users. As a result, the company has maintained a core team of experienced staff to cater the needs of the road users.

Besraya maintains a toll free number at 1-800-88-0999. During office hours from 8.30am to 5.30pm, this line will be manned by its receptionist who will direct any emergency calls or inquiries to the relevant person-in-charge.

After office hours, this line will be connected directly to its patrol team for immediate response to emergencies. 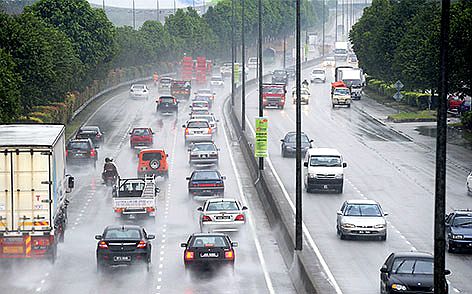 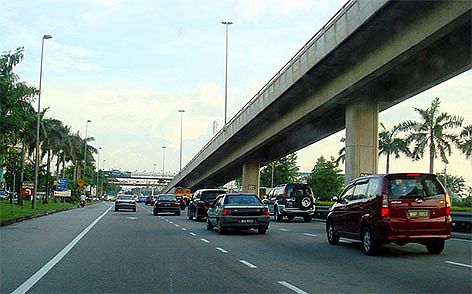 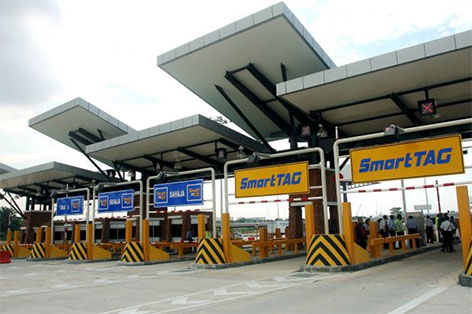