Malaysia Airlines Bhd (MAB) recorded the most number of customer complaints in the second half of 2018 (2H18), as reported by the Malaysian Aviation Commission (Mavcom) in the fifth issue of its Consumer Report.

The commission’s report stated that quibbles about the national carrier made up 50.3% of the total 810 complaints lodged against local airlines. 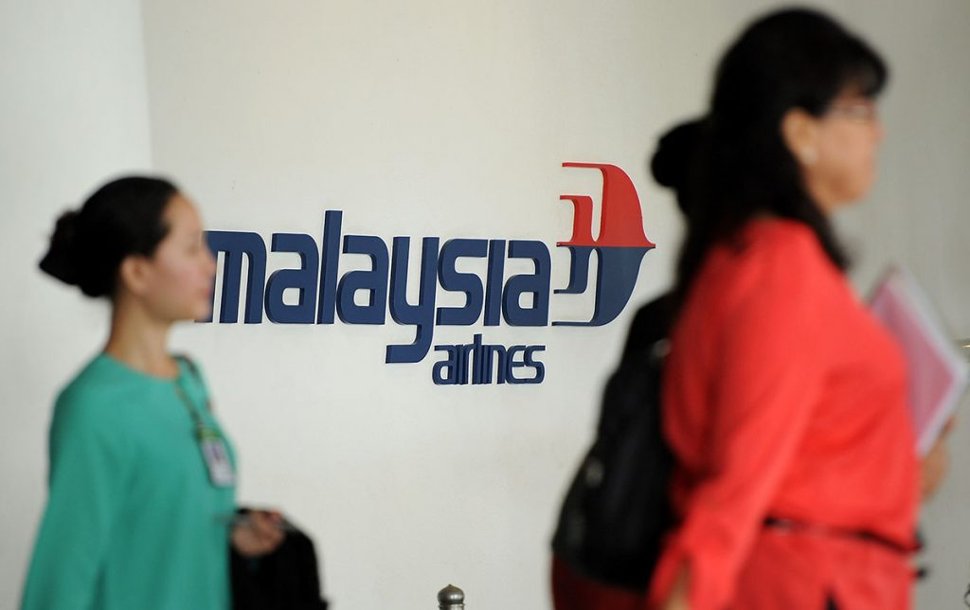 “The highest number of complaints received by Mavcom was on MAB, with 413 complaints, which is equivalent to 45 complaints for every one million passengers.

“This represents a 41.9% increase in the number of complaints received by Mavcom on MAB compared to 2H17 when 291 complaints were lodged,” it said in the report yesterday.

“The second-and third-highest were complaints on AirAsia and Malindo Air, with 230 and 69 complaints respectively.

“Complaints received on AirAsia for 2H18 increased by 36.1% compared to the same quarter in the previous year, while complaints on Malindo Air decreased by 58.9%,” it said.

For the total complaints lodged, Mavcom said the number of submissions rose 11.7% to 821 complaints, of which 810 complaints were lodged against airlines, while 11 were made against airport operators.

“A total of 821 complaints were registered with Mavcom in 2H18, with 810 complaints on airlines and 11 on airports.

“This is an increase of 11.7% compared to the same period in the previous year when Mavcom received 735 complaints in total,” it said, adding that 99.6% of the complaints have been resolved.

It said the complaints on airports — which were mainly related to facilities, security and special assistance — declined by 21.4%.

The commission said about half of the total complaints were related to baggage handling, refund process and flight delays, which received better responses from the airlines in resolving the issues.

“Mishandled baggage, processing of refunds and flight delays made up the top three complaint categories, and contributed to 51.6% of the total complaints received.

“Through the commission’s review, 55% of the complaints had resulted in the airlines reversing their initial decision to produce a resolution that is more equitable and satisfactory to the consumer than initially provided.

“This is an increase of 3.8% compared to the same period a year ago,” it said.

Meanwhile, Mavcom executive chairman Dr Nungsari Ahmad Radhi said the aviation service providers should take heed of the report in improving the service levels and fixing the root cause of the complaints.

“We see the rise in complaints in the July-December reporting period as an indication of improved awareness levels among consumers of their rights.

“The commission will continue to drive awareness while educating and empowering travellers through our consumer-centric initiative, FlySmart,” he added.