The statistics were presented in the Consumer Report for July to December 2018 which were released yesterday, March 20.

According to Mavcom, 413 complaints were lodged against Malaysia Airlines – which makes up for 50.3% of all complaints received during the period between 1 July to 31 December 2018. 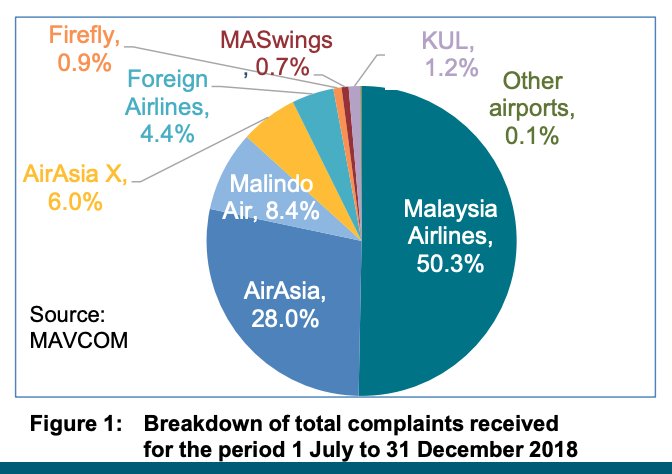 This was followed by AirAsia and Malindo Air, with 230 and 69 complaints respectively.

“Malaysia Airlines received the highest number of complaints with 45 complaints for every million passengers carried,” the report read.

The top three complaints received by Mavcom were about mishandled baggage, processing of refunds, and flight delays

Collectively, the top three complaints accounted for 51.6% of all complaints filed with Mavcom.

Malaysia Airlines and AirAsia both contributed to the bulk of the complaints received in those three categories.

However, the report notes that complaints about processing of refunds and flight delays have both decreased, in comparison to 2017. 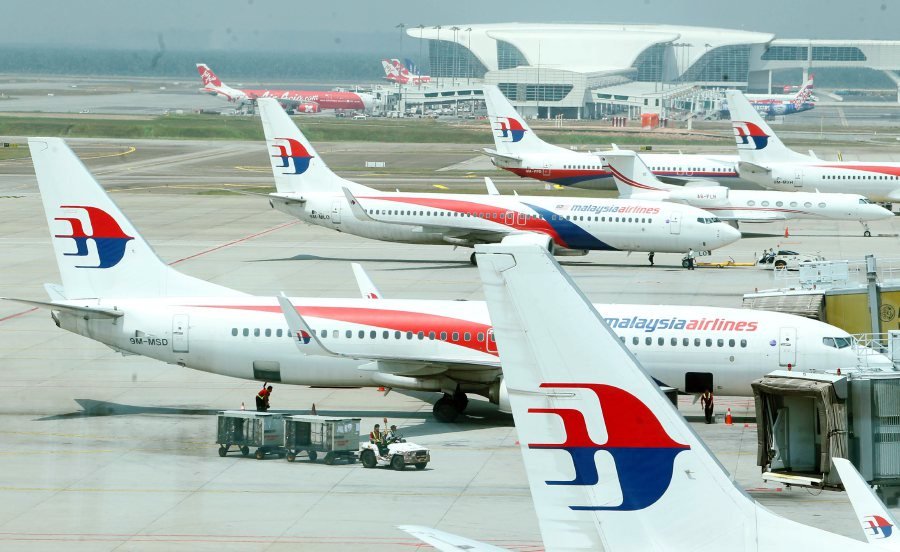 Meanwhile, 11 reports were lodged against airports in the Klang Valley

The airports are the Kuala Lumpur International Airport, klia2, and the Sultan Abdul Aziz Shah Airport in Subang.

“The complaints were mainly related to airport facilities, airport security, and special assistance.”

Although the number of complaints has increased from the previous year, Mavcom believes it is a sign of increasing awareness of consumer rights

“[P]rotecting consumer rights is an integral tenet of our existence. We see the rise in complaints for the July to December reporting period as an indication of improved awareness levels amongst consumers of their rights,” said Mavcom executive chairman Dr. Nungsari Ahmad Radhi, in a published statement.

Dr Nungsari added that the Commission will continued to “drive awareness while educating and empowering travellers” with its consumer-centric initiative, FlySmart.

FlySmart was established to educate consumers about their rights in an interactive manner.