Employees Provident Fund (EPF), a common major shareholder in AirAsia Group Bhd and Malaysia Airport Holdings Bhd, has asked both companies to settle their differences without engaging in a court battle.

Citing sources, The Edge reported that EPF had written to both parties to resolve their dispute through negotiations as prolonged litigation could affect returns to shareholders, especially now with a weakened market. 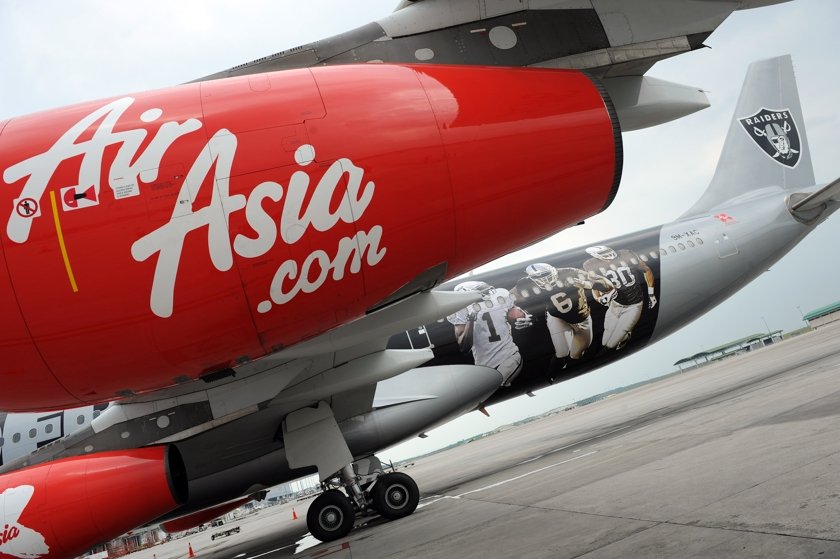 MAHB is suing AirAsia over RM9.4 million in unpaid PSC while AAX was hit with a lawsuit seeking RM26.72 million for similar arrears. — AFP pic

Sources within AirAsia confirmed receiving the notice from EPF, telling the financial daily: “We were only responding to MAHB suing us. We would prefer to resolve it through mediation,”

This comes after MAHB had sent legal letters to both AirAsia and its long-haul unit, AirAsia X Bhd (AAX), in mid-October to demand payment for outstanding airport taxes or passenger service charges (PSC) for international departures since July 1 of last year.

MAHB is suing AirAsia over RM9.4 million in unpaid PSC while AAX was hit with a lawsuit seeking RM26.72 million for similar arrears.

On Thursday, AirAsia announced it had initiated mediation efforts for its claim from the country’s airport operator for close to RM480 million in alleged losses from purportedly poor conditions at the low-cost terminal klia2.

It said it served notice for the commencement of mediation on MAHB wholly-owned subsidiary Malaysia Airports (Sepang) Sdn Bhd (MASSB).

It listed out flight cancellations and resulting loss of revenue from multiple runway closures, apron defects, damage to two aircraft due to malfunctions in MASSB’s infrastructure and sensors, a fuel line rupture at Pier P of the klia2, internet outages and loss of customers.

The low-cost carrier is seeking mediation in line with the Malaysian Aviation Commission (Mavcom) Act 2015’s Section 74, which requires disputes to first be resolved through mediation.

Under the law, Mavcom will arbitrate the dispute if mediation fails.

The airline said they hoped to settle the issue amicably and had refrained from filing a counterclaim in court in order to pursue mediation first, as required by the Mavcom Act.