He said Malaysia Airlines, AirAsia and Malindo Air had also pledged to increase seats to 64,382 on 14 specific routes for the festive period to accommodate travel demand for popular routes including to and from Penang, Kuching, Kota Kinabalu, Sibu and Miri. 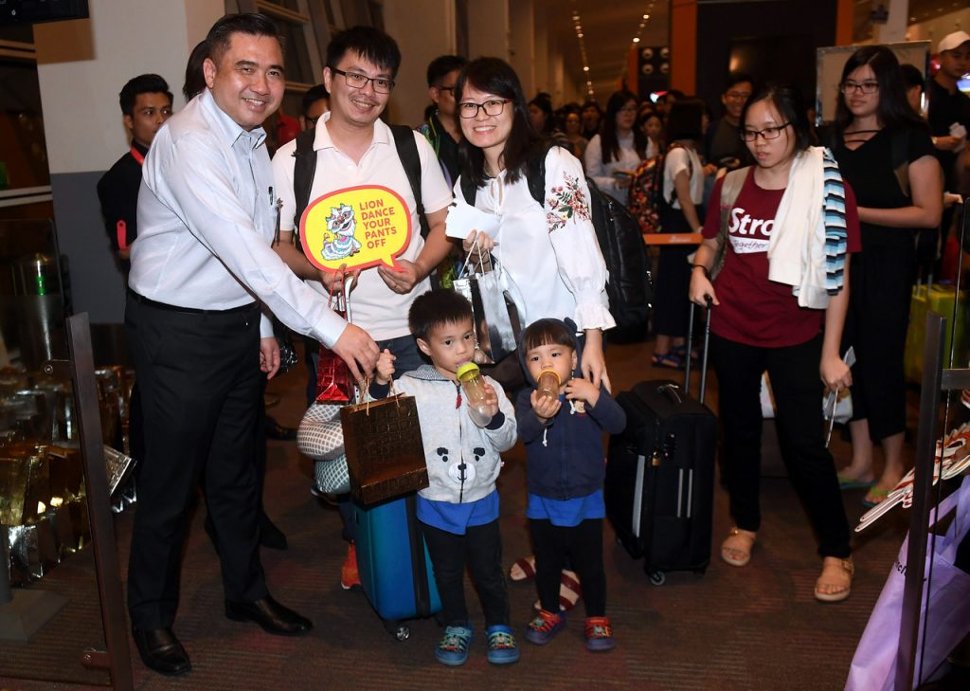 “Last year, the government requested the Malaysian Aviation Commission to conduct a study on high fares (charged by airlines) during peak travel periods in the country and to seek viable options to keep ticket prices at a reasonable level,” he told reporters after attending AirAsia’s send-off ceremony for additional Chinese New Year flights at the Kuala Lumpur International Airport 2 (klia2) on Thursday night.

Loke said the air fares for the extra night flights were 25 per cent lower compared to those offered last year.

“For example, the airfare for the Kuala Lumpur-Sibu route on AirAsia last year was about RM1,000 but this year, the government has agreed for a low fare of RM149 for all seats .

“This is our initiative to reduce the cost of living,” he added. – Bernama