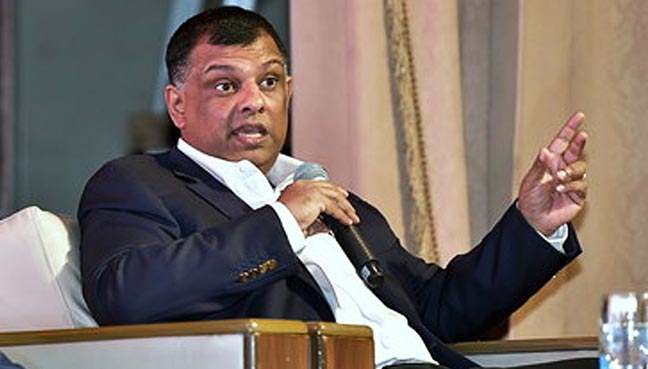 “In my opinion, airline passengers have not been charged fairly as facilities vary. How can an AirAsia passenger pay the same airport tax in klia2 as they do in KLIA1?” he tweeted.

In a separate post, Fernandes announced that some of the low-budget airline’s route applications had been approved.

“Since the establishment of Malaysian Aviation Commission (Mavcom), route applications were slow, cumbersome and not always approved.

“That will change. We will now be getting some routes that we had asked for for years,” he tweeted.