The passenger count across 39 Malaysia Airports Holdings Bhd (MAHB)-managed airports in the country fell 3.5% year-on-year (y-o-y) to 7.67 million in May this year, from 7.95 million previously. In a filing yesterday, MAHB said the decline was “mainly due to more subdued air travel demand during the Ramadan fasting season and [a] shift in school holidays in Malaysia”.

“The two-week school holidays in 2018 were scheduled to June 2018 (June 11-24) to coincide with the Eid al-Fitr festival season that is expected to fall on June 15 and 16, 2018. The downward trend in traffic was similar to the decline experienced in 2017 and in previous years during Ramadan,” said MAHB. 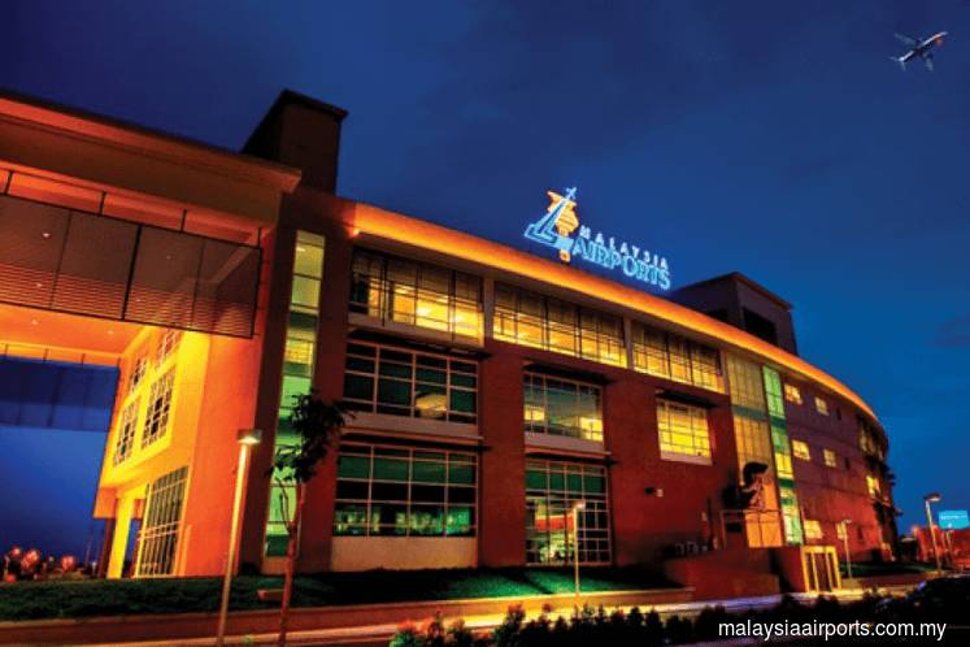 In the month, 6% less Malaysians travelled in the international sector, said MAHB. However, growth in the traveller count from China and India “remained in the positive range”, it added.

MAHB noted that the passenger count in the Kuala Lumpur International Airport (KLIA) in Sepang fell 2.8% y-o-y to 4.66 million.

Overall, total aircraft movements slipped 2% in May 2018 — dragged by a 5.6% decline in domestic flights, offset by a 3.8% uptick in international flights in Malaysia.

“The current airline schedules filed also indicate some upswing for the domestic sector, which has been in negative territory for almost a year,” it said.

System-wide, MAHB handled 2.3% less passengers y-o-y in both its Malaysian and Istanbul operations combined, at 10.4 million passengers versus 10.64 million in May 2017.

The Istanbul Sabiha Gokcen International Airport’s passenger traffic rose 1.5% to 2.73 million in the month, from 2.69 million the year before — helped by an uptick in both domestic and international flights by 1.7% and 0.9% respectively.