Communications and IT solution provider SITA says it will deploy a further 15 Scan&Fly units at Kuala Lumpur International Airport Terminal 2 following the successful implementation of 15 units earlier this year. 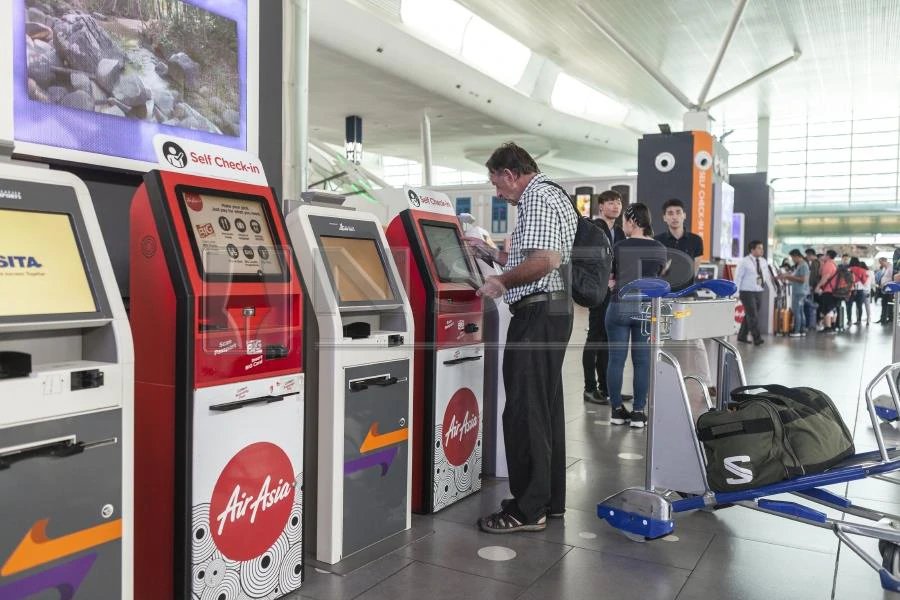 It said baggage processing time had been cut in half for AirAsia passengers using its Scan&Fly bag drop technology at klia2, taking between 30-40 seconds on average compared to the 75 seconds previously and reducing the wait time for check-in by 40 per cent.

“Baggage processing time is slashed by half for AirAsia passengers using SITA’s Scan&Fly bag drop technology at klia2 terminal. It now takes between 30-40 seconds, on average, compared with the 75 seconds previously,” SITA said in a statement.

Prior to this, the average wait time for passengers at klia2 terminal was seven minutes but with SITA’s technology supporting the airline agents, this was sped up to just four minutes.

SITA president for Asia Pacific Sumesh Patel said the initial success of Scan&Fly at klia2 terminal was testament to how technology can improve the passenger experience and airport operations.

“Self baggage drop and other self-service options help speed up passengers’ journey and give them more control,” Patel said.

SITA’s baggage drop technology has helped klia2 manage its resource effectively, with an average of six agents needed for bag drop versus 15 with traditional check-in desks.

Patel explained that Scan&Fly used an airport’s existing infrastructure and did not require any modifications to its current check-in desks or conveyor belts.

“Scan&Fly is a cost-effective, retro-fit solution for airports that results in a higher passenger throughput and an increase in overall capacity,” he added.

The scan arch is designed to ensure that only conveyable bags with a readable bag tag enter the baggage handling system.