SITA hosted the Asia Pacific Air Transport IT Summit in Singapore on 18/19-Apr-2018, with CAPA – Centre for Aviation participating as media sponsor. The summit attracted IT executives from airlines and airports throughout Asia Pacific, as well as other key stakeholders. 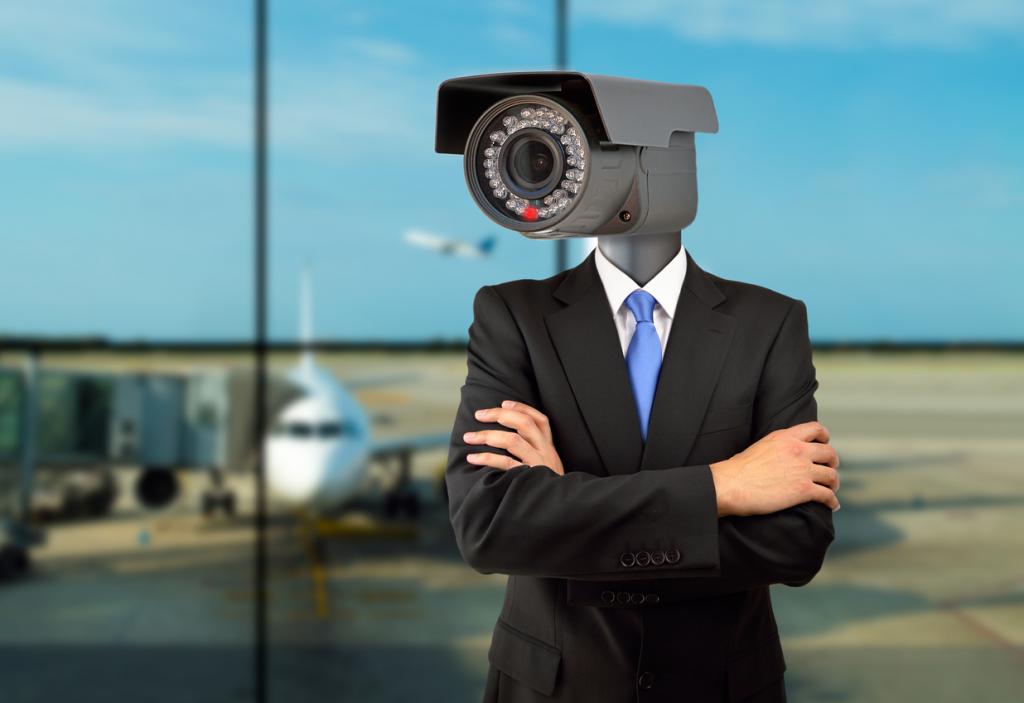 For several years SITA hosted an IT Summit in Brussels but decided to bring the event to Asia for the first time this year to be closer to a fast growing and increasingly important market. An IATA presentation at the summit projected that the Asia Pacific market would triple in size over the next 20 years.

Asia’s rapid growth trajectory has implications for IT, making it critical for airlines and airports in the region to embrace digital transformation. SITA CEO Barbara Dalibard said during the opening presentation at the summit that “smart use of technology can help manage the challenges of rising passenger numbers, limited infrastructure and increased complexity”.

SITA expects self-service usage at airports will double over the next two years. A recent SITA survey indicates that 30% of airlines and airports plan to implement passenger identity management through biometrics by 2020.

Ms Dalibard said cybersecurity is a top priority for both airlines and airports. Only 30% of airlines believe they are currently prepared to deal with any cybersecurity threats, based on results from the SITA survey. Ms Dalibard said the industry needed to manage cybersecurity, pointing out that “the weakest point in the chain will be the one that impacts us.”

Digital transformation will require more sharing of data between stakeholders, which in turn will require data protection. The summit discussed several new data-sharing initiatives or platforms between airlines and airports.

There are clearly opportunities for the industry to leverage new digital technologies to transform services and operations. Digital transformation enables airlines and airports improve customer service while also improving their efficiency.

Changi Airport EVP Airport Management Tan Lye Teck shared how Changi implemented fast and seamless travel (FAST) with the opening of Terminal 4 in Oct-2017. The new terminal is relying heavily on self-service technologies, including biometrics, which will also gradually be introduced at Changi’s existing three terminals.

Changi was relatively late to join the self-service trend and Asia overall has been slow to introduce self-service, compared to other regions. Mr Tan said when Changi looked at self-service at an earlier stage there was a lot of pushback and it was not clear that it would work in Asia. However, technology improved and manpower in Singapore became tighter and tighter, eventually leading Changi to take the leap.

Kuala Lumpur International Airport (KLIA) has also embraced self-service. Malaysia Airports IT division general manager Radin Asrul Adza pointed out that at klia2 passengers do not have a choice because AirAsia only offers a self-service option, whereas at the main terminal most passengers still use the check in counters, bypassing the kiosks. “It’s more a cultural thing. Malaysians mostly prefer to be serviced”, Mr Radin said.

Mr Tan said it is important to continue giving customers in Asia a choice, and not to force anything. “We give passenger options and show clearly what’s the best option for them”, he said.

SITA VP airport solutions Adrian Ching pointed out that when he was younger money could only be withdrawn from banks by going to the counter but how, over time, everyone had embraced self-service technology. “It’s a clear case of the technology working for you and adjusting the technology to customer behavior”, Mr Ching said.

Airports are sitting on a data goldmine

Adelaide Airport business and information services manager Steve Diamond said the airport is now collecting a lot of information from its car park, pointing out that most Adelaide residents drive to work, and to the airport when they travel. Customer information is also collected as they access Adelaide Airports’ free Wi-Fi, and there is an effort to work more closely with retailers.

Airlines participating in the summit similarly shared their experiences with digital transformation.

Philippine Airlines (PAL) SVP Operations Ismael Augusto Gozon pointed out that PAL had been an early adopter of Wi-Fi technology, initially opting for SwiftBroadband in 2012. While at the time the solution selected was “best in class”, it is now obsolete and PAL has gone with the newer and much faster Global Express solution for its future A350 fleet.

SwiftBroadband provides up to 432kbps whereas Global Express provides up to 50mbps. Mr Gozon said PAL quickly learned some lessons with the initial solution, since the system became clogged, as PAL had made the mistake of enabling passengers to use all apps. “Global Express we think will be a major delighter for us”, he said.

SITAONAIR VP Asia Pacific Katrina Korzenowski said although Asian airlines are lagging behind other regions in overall inflight connectivity, they are also pioneers. She pointed to PAL and Singapore Airlines being early adapters of L band connectivity and said “high speed passenger broadband is really the focus going forward”.

While providing inflight connectivity requires an initial investment, the investment can be monetised by growing ancillaries. Ms Korzenowski highlighted how connectivity can improve passenger experience, safety and operational efficiency.

Technology is driving change in the air transport industry, but in some cases airlines and airports may not be maximising what it  already has. “Maybe change is there, but we are not taking full advantage of it,” Mr Gozon said.